Spanish pensioners who receive a contributory pension in Spain receive two extra payments annually, one of them for summer. 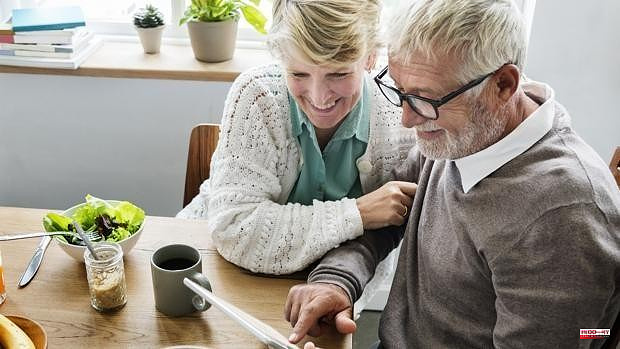 Spanish pensioners who receive a contributory pension in Spain receive two extra payments annually, one of them for summer. The date on which this is processed by the Administration varies in each course, but the Ministry of Social Security has already made public the date on which it will be paid this summer.

Social Security has announced that, on this occasion, the expected extra summer pay for pensioners "will be paid with the June payroll, which will arrive on July 1." Even so, they warn that the exact day depends on the bank.

The doubt of many pensioners about when they would receive the summer one comes from the fact that, over the last few months, the banks have paid the collection of pensions in the last days of each month, instead of at the beginning of the next, as will happen in July. 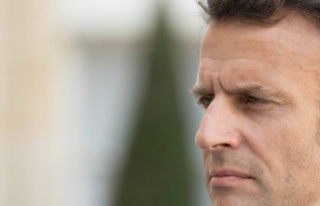 RSA: a minimum of activity demanded by Macron in return!...