Millions of people in need can hope for higher government benefits and more thorough support from the job centers in the new year. 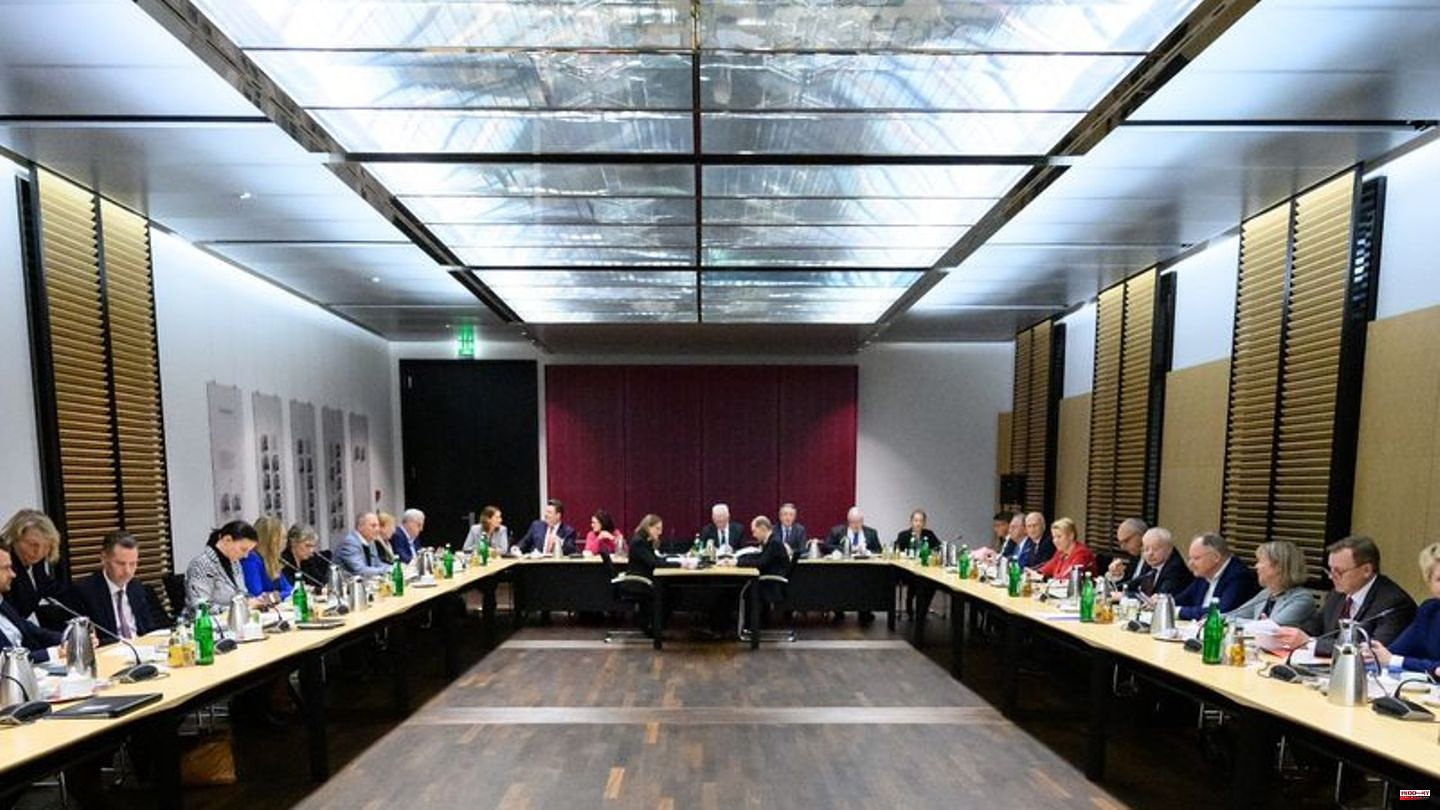 Millions of people in need can hope for higher government benefits and more thorough support from the job centers in the new year. After the basic agreement between the traffic light coalition and the CDU/CSU opposition, the Mediation Committee of the Bundestag and Bundesrat also approved the changes on Wednesday evening. The German Press Agency learned this from participants. The law now has to be formally confirmed by both houses. That is considered safe. The reform is intended to replace the old Hartz IV system.

Chancellor Olaf Scholz (SPD) promised earlier in the general debate in the Bundestag: "We will ensure that work is worth more than at any time in a CDU-led federal government." Citizens' income is to start on January 1st with significantly higher standard rates in basic security. However, essential parts of the reform are not to come into force until July 1st: The job centers are to draw up a plan with each and every unemployed person concerned, in which the intended path back to regular work is determined.

Different image of the citizens

Scholz defended the reform against previous criticism from the Union. What distinguishes the federal government from the SPD, Greens and FDP from the CDU and CSU is "apparently the image that we have of the citizens of our country". The Union had criticized various regulations as being too lenient and warned that this could be at the expense of taxpayers and contributors.

In the current crisis, many people are not only worried about high energy and food prices, but above all about their jobs and the future of their business, said Scholz. "That shows one thing very clearly: the citizens want to work and they want to be able to make a decent living from their work."

Because the Bundesrat, unlike the Bundestag, had not approved the draft by Labor Minister Hubertus Heil (SPD), the federal government called the mediation committee. Tuesday's compromise indicated that he would agree. The meeting lasted relatively short.

The parliamentary manager of the Union faction, Thorsten Frei (CDU), previously said on Deutschlandfunk that the traffic light had approached the Union in the main points of criticism. SPD leader Lars Klingbeil said on RTL/ntv when asked whether Hartz IV was history: "Yes, definitely." Citizens' money brings a "real culture change".

Green parliamentary group vice-president Andreas Audretsch told the German press agency: "The basic income can come and end Hartz IV. The biggest social reform in 20 years means a further training offensive, a change of perspective in the job centers and sanctions only in moderate stages instead of unobjective hardship."

Under pressure from the Union, a "trust period" was removed from Heil's draft. Contrary to what was originally planned, the unemployed should also have to accept possible benefit cuts in the first six months of receipt, for example if they do not apply for a job - contrary to what was agreed with the job center. The compromise also envisages that recipients of citizen income be granted 40,000 euros of their own assets - the traffic light had originally planned 60,000 euros.

The mayor of Münster and city council president, Markus Lewe (CDU), told the editorial network Germany (RND): "The basic income improves the instruments for qualifying and training unemployed people." The head of the CDU employee wing, NRW Social Minister Karl-Josef Laumann, told RND that the law was a "good basis". However, he fears "that the employees in the job centers will not have enough resources to implement the spirit of the law".

The labor and social union, in which employees of the job center are organized, praised the compromise. "We think it's positive that the trust period has been abolished. It would have set the wrong incentives," said vbba boss Waldemar Dombrowski to the portal "The Pioneer". She would have tempted younger people in particular to "not make an effort at first". Berlin's Senator for Social Affairs, Katja Kipping (left), on the other hand, called the compromise on the RBB station radioeins "a deterioration in all points". 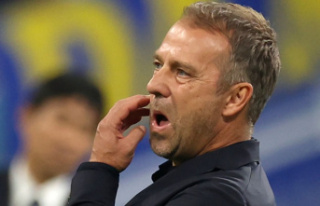