UN human rights chief Volker Türk has criticized the new Twitter owner Elon Musk in an open letter and warned that the global platform should be operated responsibly. 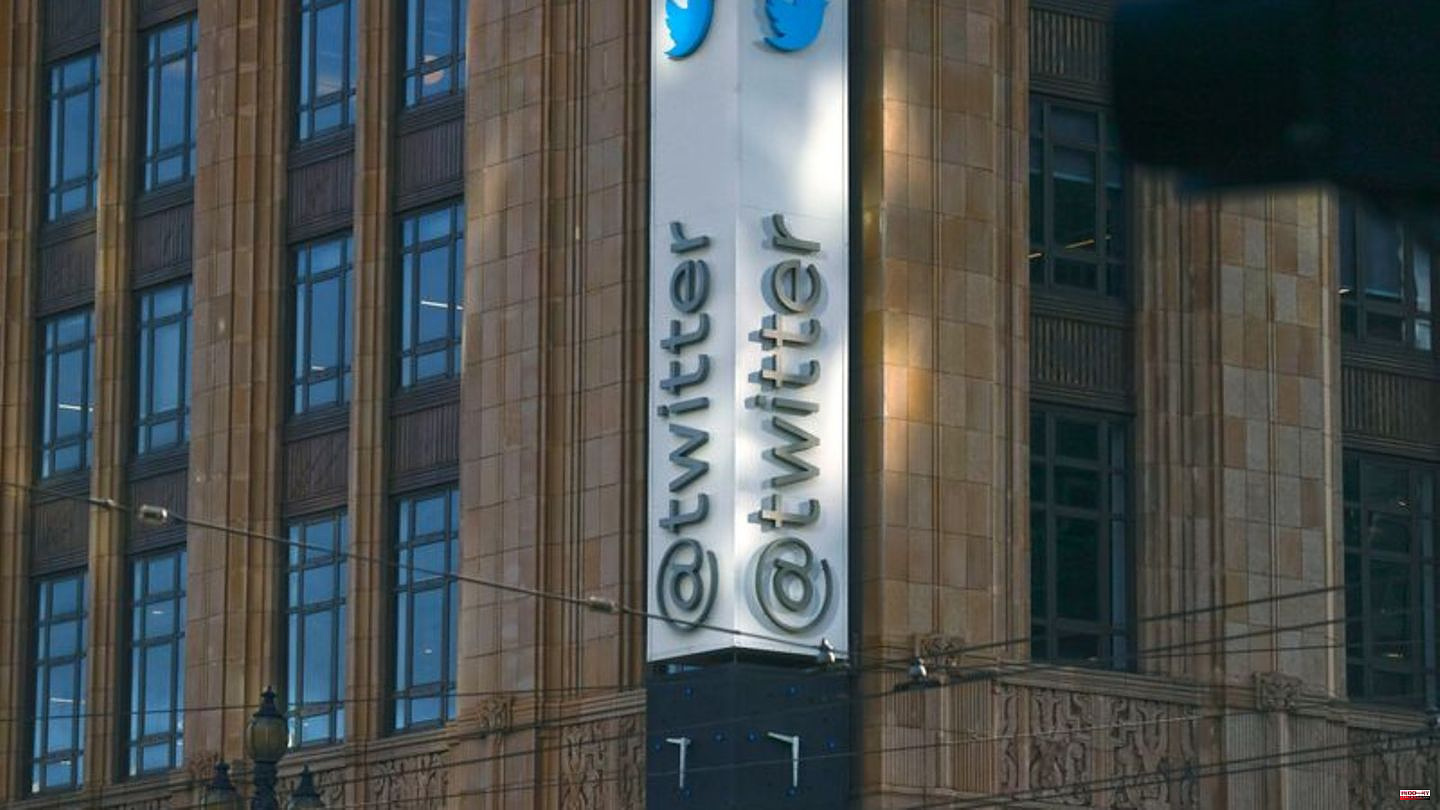 UN human rights chief Volker Türk has criticized the new Twitter owner Elon Musk in an open letter and warned that the global platform should be operated responsibly. Reports that almost all human rights and ethics experts on Twitter were fired this week are "not an encouraging start" to Musk's era on Twitter, High Commissioner Türk wrote to the technology billionaire on Saturday.

"Twitter is part of a global revolution that has revolutionized the way we communicate. But I write with concern and unease about our digital public and the role Twitter is playing in it," Turk wrote.

Under Musk's leadership, human rights must play a central role in the company, the Austrian UN diplomat demanded. Twitter should continue to take responsibility to fight disinformation and hate speech. Türk reminded that hatred on the internet and false information about corona vaccinations had already caused concrete damage. At the same time, Twitter must also protect free speech from governments that want to restrict that right, he wrote.

Musk's conflicting signals about Twitter's direction have scared off big advertisers like Volkswagen, pharmaceutical company Pfizer or food giant Mondelez, who don't want to see their ads alongside negative content. On the one hand, the billionaire has emphasized that the platform's content rules still apply. On the other hand, he has repeatedly criticized a lack of freedom of speech on Twitter. 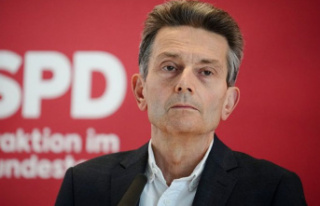 SPD: Mützenich: Ukraine has put me on the "terrorist...