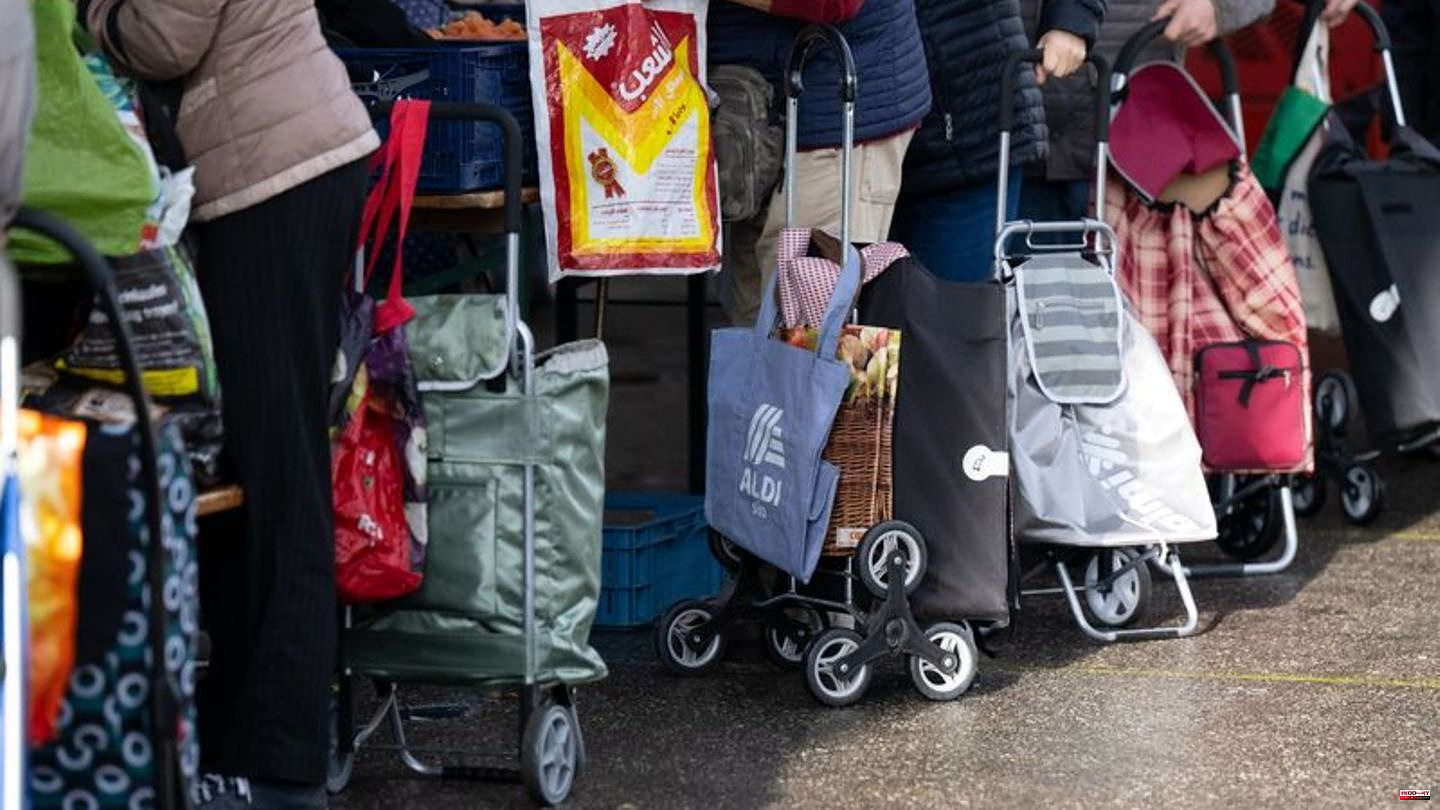 Hessian food banks are facing a difficult winter. There are more and more new customers - but fewer and fewer groceries. "Since the beginning of the year, 35,000 new customers have come to the Tafel, 25,000 of whom are refugees from the Ukraine," said Willi Schmid, chairman of the regional association of Hessian Tafeln. In total, the Tafeln currently supply 135,000 people throughout Hesse.

The situation has been tense for months, said Schmid. "It's getting more critical every week." Food donations have fallen by about 30 percent. "In addition to many refugees, many people come to us who can no longer afford to make a living," explained the chairman.

Due to the high number of customers, more than half of the Hessian food banks have imposed a freeze on admission. We are currently working with waiting lists to keep an overview. "The solidarity among customers is great. It works quite well," said Schmid. According to him, some food banks have also lengthened the time between the dates of distribution or reduced the rations. "Some food banks have reduced their output by a third. Each individual customer gets less," explained Schmid.

The austerity measures are due to the tense food situation. More and more supermarkets and discounters are storing less groceries due to increased costs. In addition, some markets have developed business models where people can buy groceries cheaply after the shops have closed. "What used to be given to the boards is now sold at special prices. Customers are increasingly accepting this offer," reported Schmid.

As a result, there is a growing lack of fresh produce such as vegetables and fruit. "We're glad that the food doesn't end up in the garbage can. That's a legitimate economic model. We have to live with the situation," said Schmid. The national association is committed to direct collection from the manufacturers in the form of large food donations. "We have doubled the number of major donations. That is a success. But unfortunately that only accounts for 15 percent of the total amount," he said. The daily collection at local shops is therefore still crucial.

Collection contributes to the high costs, especially for independent food banks like the Darmstadt food bank. Inflation is making things difficult for the facility, for example with vehicle costs, said Vice-Chairman Gert Hauschild. Due to the aggravated situation, the customers in Darmstadt were divided into groups. "Sometimes we had more than 300 customers, so we had to share," he continued.

The Vice-Chairman criticized the cooperation with supermarkets and discounters. Food is still being thrown away. "Goods don't belong in the bin, they belong to us. The problem can be found everywhere," explained Hauschild.

The Tafel in Kassel also recorded an increased need for hygiene items such as panty liners or toothpaste. "The situation is still tense because we still have more people on the lists than we can take care of," said Vice Chairwoman Helga Schmucker-Hilfer. The waiting list extends into January with 170 people. In addition, a special issue day for Ukrainian refugees has been set up.

"We're trying to hold on. Hopefully we'll get through the winter. We'll have to see what it looks like in spring," emphasized Schmucker-Hilfer. According to the Vice-Chairman, in addition to the refugees, there are also more and more pensioners and single mothers at the door. "We expect significantly more people," said Schmucker-Hilfer.

In Frankfurt, the volunteer helpers are the main topic. "We are so tight in terms of personnel that we had to stop admissions at the moment," said Chairman Rainer Häusler. Although less food is being spent, the situation is not yet dramatic.

In order to improve the situation of the helpers, attempts are being made to distribute voluntary work among the refugees. "If only five could help, that would of course relieve us," said Häusler. It would also be easier to communicate with customers who only speak Ukrainian.

There should also be help from the Hessian state government. This provides the banks in the state with immediate aid of 2.2 million euros. The state had already paid out around 1.25 million euros in emergency aid to cover the running costs in 2020.

According to Schmid from the state association, emergency aid is urgently needed. "No panel has yet to close, but if the grant hadn't come, many panels would be at risk of financial collapse," he said. The aid amounts should be paid out at the end of the month at the latest. Smaller panels receive around 22,000 euros, medium-sized panels almost 40,000 and large panels 65,000 euros. 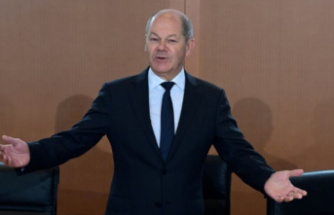 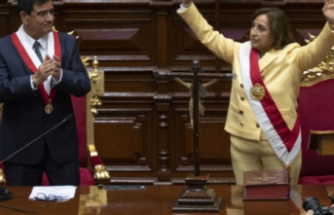 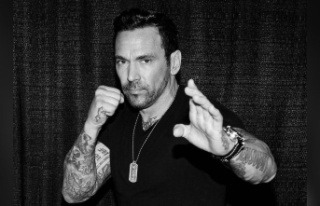