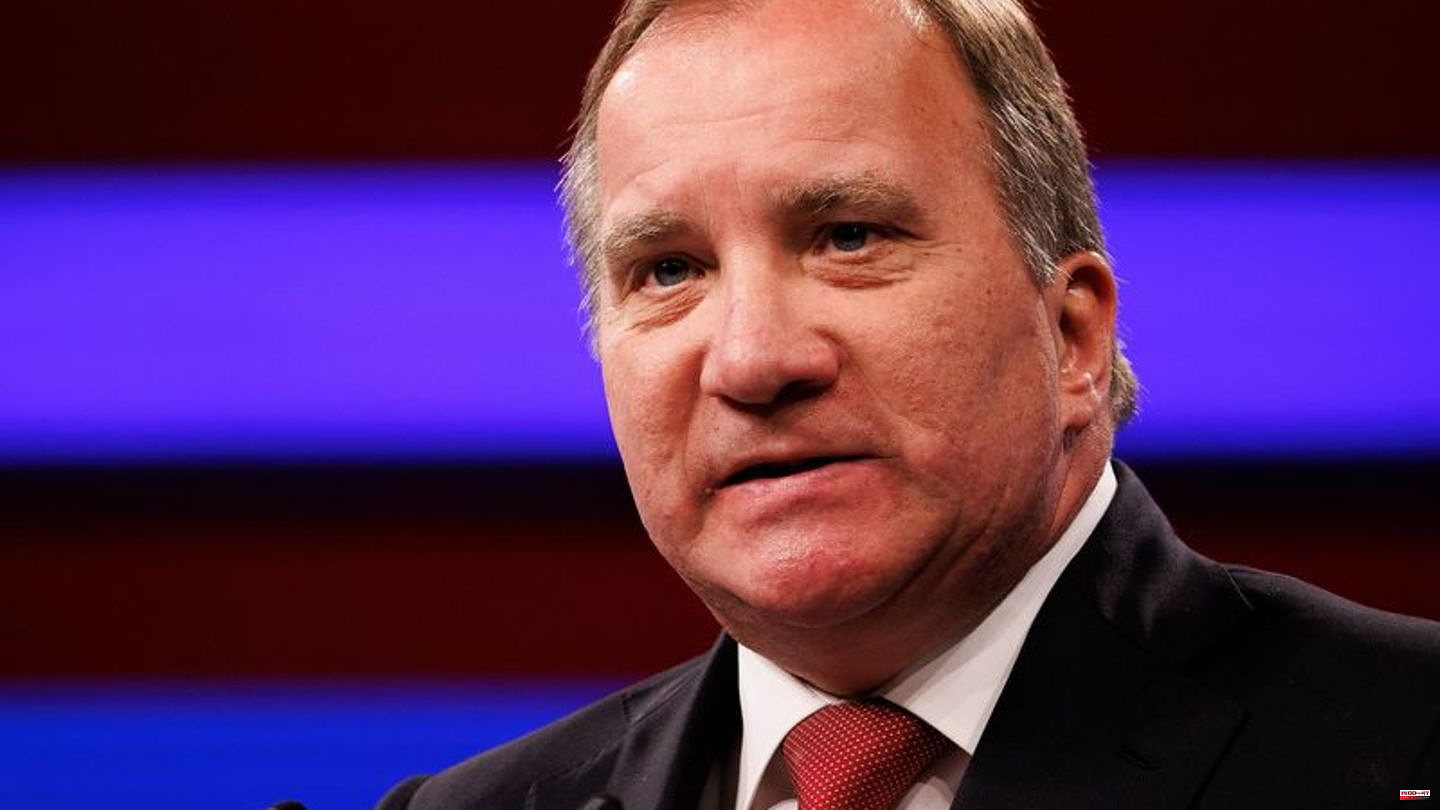 The Party of European Socialists (PES) has elected former Swedish Prime Minister Stefan Löfven as its new leader. 255 of 262 delegates voted for the 65-year-old at the PES Congress in Berlin on Friday, replacing Sergey Stanishev from Bulgaria after eleven years. There were seven abstentions and no dissenting votes.

Klingbeil accused the German EPP chairman, CSU politician Manfred Weber, of having supported ex-Prime Minister Silvio Berlusconi's right-wing Forza Italia party in the Italian elections. "You need a clear stance against right-wing extremists, and the conservatives in Europe no longer have that," said the SPD chairman. "Conservatives must not be silent when it comes to, supporting or helping the far right."

Giorgia Meloni's right-wing extremist Fratelli d'Italia won the parliamentary elections in Italy at the end of September. It is expected to form a coalition with the right-wing populist Lega and the conservative Forza Italia. In Europe, Forza Italia belongs to the EPP Christian Democratic party family. CSU Vice Manfred Weber is both President of the party association and head of the EPP Group in the European Parliament.

In his speech, Klingbeil also invoked the cohesion of Europeans in the face of Russian President Vladimir Putin and his war against Ukraine. "A strong and united Europe is the best answer to Vladimir Putin's imperialism," he said.

In a resolution, the Congress advocated, among other things, continued support for Ukraine, including military support, and further sanctions against Russia. "The Russian war of aggression against Ukraine is not only an attack on Ukraine's sovereignty, but also on the European peace order and European values," the resolution says.

Chancellor Olaf Scholz wants to give a speech on European policy at the congress on Saturday. The PES is made up of 33 European social democratic parties. 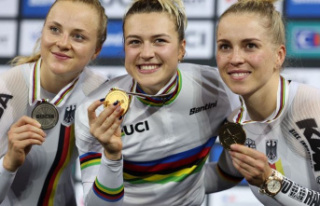 Title fights in France: Hinze no longer the hunted...