So far this year, 23 homeless people have died on the streets of Hamburg. 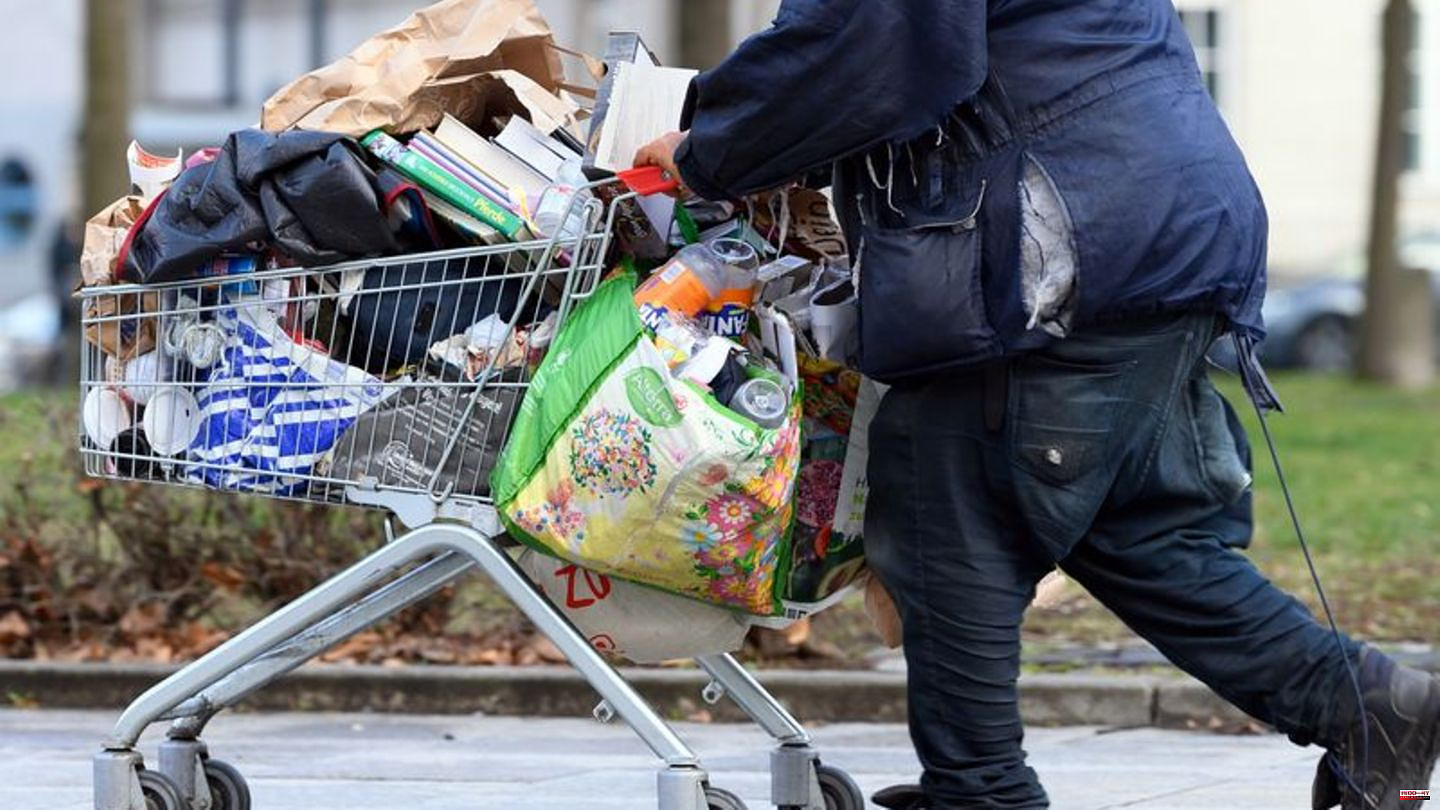 So far this year, 23 homeless people have died on the streets of Hamburg. As the red-green Senate announced in response to a small written request from Left-wing Citizens' Representative Stephanie Rose, most of them died of pneumonia, five of them. Internal bleeding was cited as the cause of death three times. None of the people died of hypothermia, the Senate replied, citing hospital information.

For comparison: in mid-November last year, the Senate had given the number of homeless people who had died in public so far in 2021 as 26.

The Institute for Forensic Medicine names nine more deaths from people without a permanent address for this year, but they did not die in public space.

"Two to three people die on the streets in Hamburg every month. This high number is not only worrying - it also makes it clear that people are still not being reached by the existing aid system," said Rose of the German Press Agency. "It's just not enough to make people an offer in mass accommodation, which they have to leave again during the day."

The aim must be to place people primarily in permanent housing. "This requires an increase in the number of places for Housing First and a support program for the creation of housing for the homeless and homeless," said Rose, calling for appropriate measures to be taken into account in the budget deliberations. 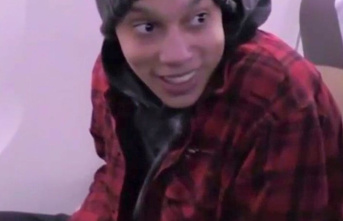