Soccer: no match for the Canadian team in Montreal

Montreal soccer fans who were hoping to see the Canadian men's team at work will have to be patient, because the national federation does not plan to land with its troops in the Quebec metropolis soon. 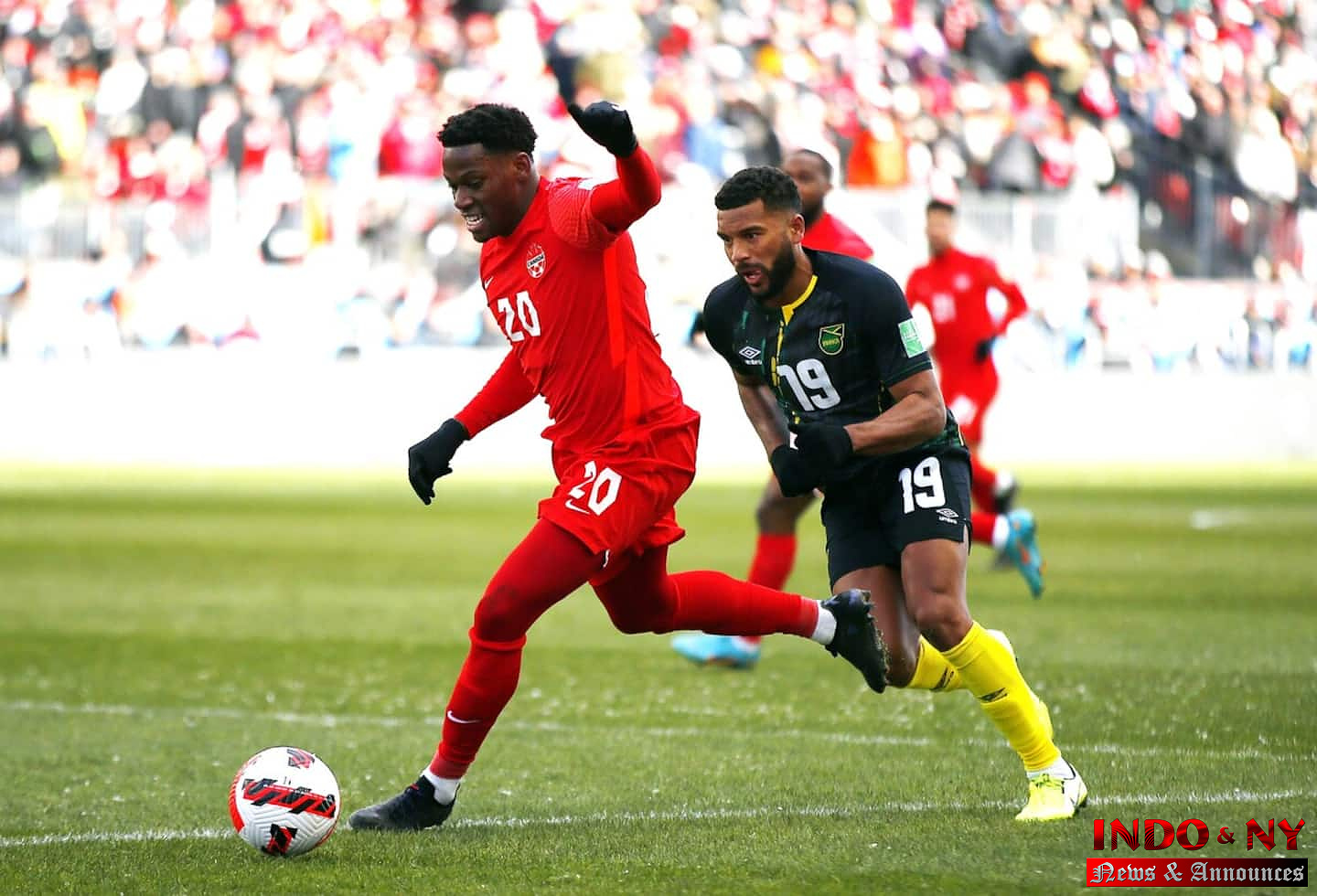 Montreal soccer fans who were hoping to see the Canadian men's team at work will have to be patient, because the national federation does not plan to land with its troops in the Quebec metropolis soon.

In a statement released Thursday, Canada Soccer said the team will play their first game of the "pre-World Cup phase" on June 5 against Iran at BC Place in Vancouver. This friendly duel against another World Cup-qualified country will be followed by a clash at the same venue scheduled for four days later: Canada will face Curacao on June 9 in a CONCACAF Nations League A clash. . On June 13, he will visit Honduras in San Pedro Sula, still within the framework of this competition.

The team led by head coach John Herdman will play the World Cup in Qatar. The event will begin on November 21 and conclude on December 18. The maple leaf will play in Group F alongside Belgium, Croatia and Morocco.

During the CONCACAF qualifying finals, Canada did not play in Montreal, hosting continental rivals in Toronto, Hamilton and Edmonton.

1 Spatial planning and city revenues: the government... 2 Russian invasion in Ukraine: the UN calls for an end... 3 Expansion of medical assistance in dying before summer:... 4 Abuses in Ukraine: the UN tightens its grip on Moscow 5 Shortage of baby milk: the White House will announce... 6 Russia wants to force taxis to hand over passenger... 7 Sherbrooke: sexually assaulted by the delivery man 8 Scholarships for Ukrainian refugees 9 Roxham Road: Boulet disappointed by Justin Trudeau's... 10 Young Canadians lack the means to live in the city 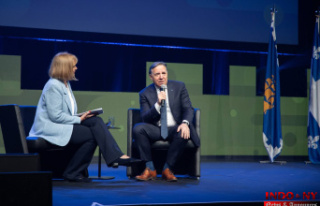