In large parts of Germany, people can expect clear winter weather in the coming days. 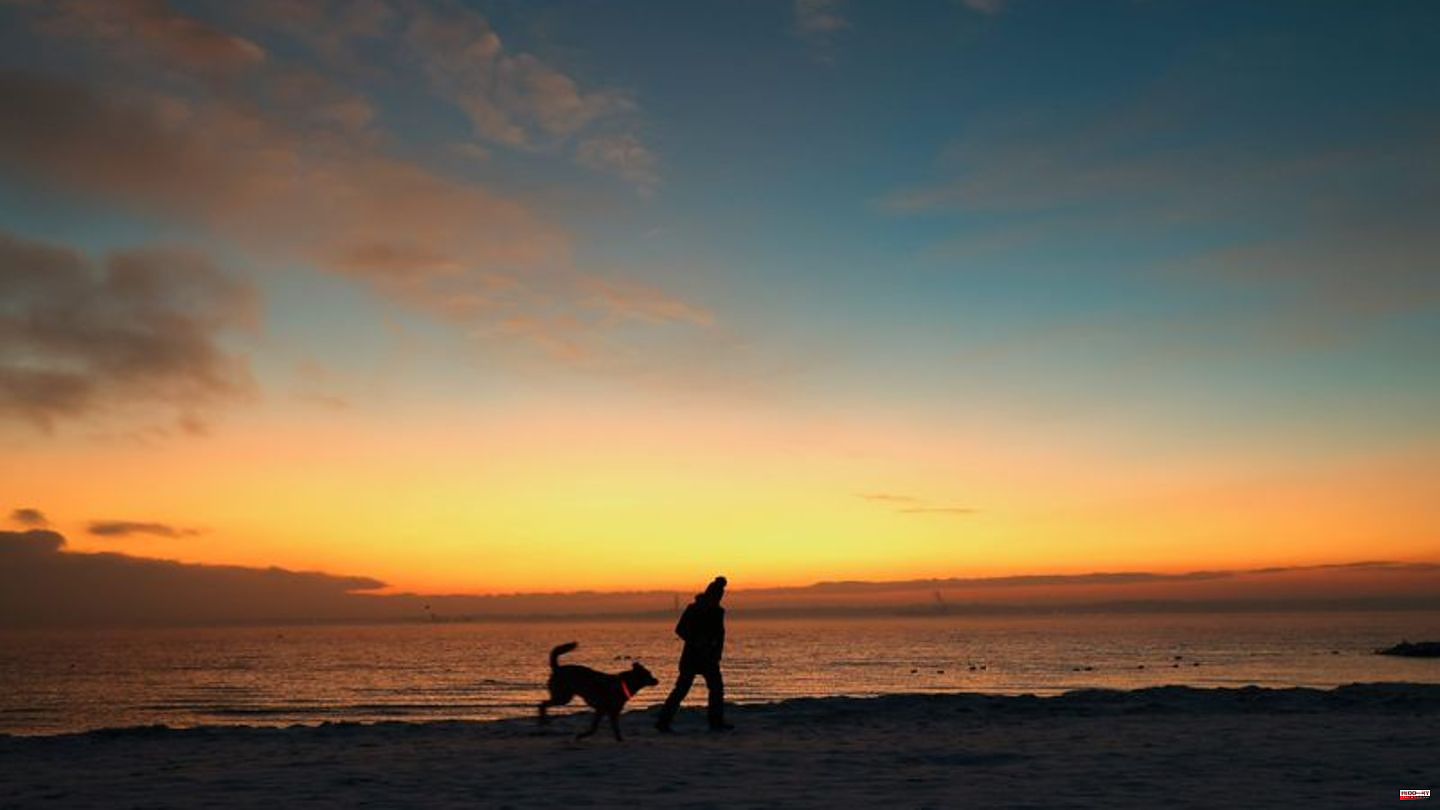 In large parts of Germany, people can expect clear winter weather in the coming days. However, it remains frosty cold, especially at night, as reported by the German Weather Service (DWD). In the south it is supposed to snow at least partly today. From the northern Black Forest to the Fichtelgebirge, the meteorologists expected light to moderate snowfall, which should retreat to the Alps in the afternoon and ease up. There should be isolated snow showers from Emsland to Rügen. The maximum temperatures are between minus three and plus three degrees.

For the night, the meteorologists had again warned of ice in some places in the south. Snowfall was expected in the south and southeast, and freezing rain was expected from Lake Constance to the greater Passau area. There should be local snow showers in the north.

Accidents due to ice and freezing rain

There were numerous weather-related accidents on the roads during the night, especially in the south. Five cars slipped on the mirror-smooth A96 in the Landsberg am Lech district, six people were injured. There were at least seven other accidents on the A96 between Landsberg-Ost and Greifenberg, a police spokesman said. Here, too, the freezing rain and the slippery roads were the cause.

On the Autobahn 9 near Schwellenkirchen in Upper Bavaria, a truck slipped into a semi-trailer truck loaded with fireworks when overtaking due to the slippery surface. The truck turned on its own axis and then stopped across the highway, said a police spokesman. There was no risk of explosion, and no one was injured. For the rescue work, the A9 around the accident site was completely closed for two hours. Police and meteorologists had already asked drivers in the past few days to adjust their speed to the weather.

It's supposed to be increasingly sunny and dry over the weekend. The temperatures expected tomorrow are between minus six and plus three degrees. Initially, tough fog and high fog fields are expected. In the morning, the sun should shine longer in the higher elevations in the west and center as well as in the Alps, and in the afternoon in the other parts of the country as well.

From Sunday, the German Weather Service expects it to get warmer in some areas. The temperatures reach a maximum of zero to three degrees. In the east, people can also look forward to longer sunny periods, with temperatures ranging from minus five to zero degrees, it remains frosty there.

The DWD expects much milder weather at the beginning of the coming week, but there is a risk of severe weather in the west and southwest in rain with black ice on Monday night. 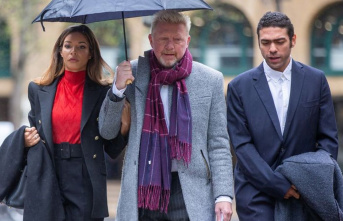