Sánchez's "slaps" weigh down 38.6 million in exports from Castilla y León to Algeria

"It's a shame that the jerks in foreign policy of the Government of Pedro Sánchez bring many inconveniences and few advantages. 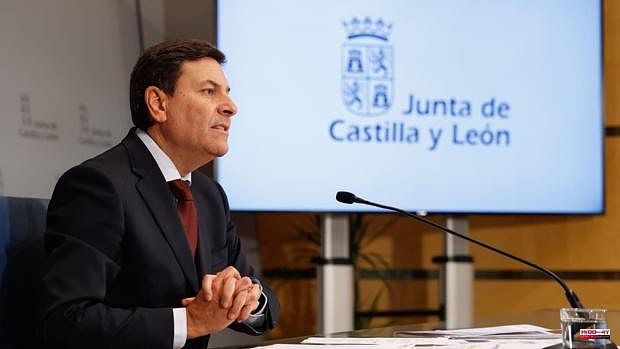 "It's a shame that the jerks in foreign policy of the Government of Pedro Sánchez bring many inconveniences and few advantages." This is the reflection of the Minister of Economy and Finance and spokesman for the Board, Carlos Fernández Carriedo, who, at the end of yesterday's Governing Council, reported that exports from Castilla y León to Algeria reached 38.6 million euros. This amount would be in danger after the Algerian government's decision to freeze foreign trade with Spain. Carriedo demanded that the national Executive defend the general interest of the Spanish people" and, above all, "seek the maximum consensus in its decisions."

The data provided by the counselor reflects that the Community is clearly an exporter in its commercial relationship with Algeria since imports only reach 30,000 euros, according to 2021 data.

The sector most affected by the veto would be the livestock sector, given that half of the economic value of exports to Algeria came from the sale of live animals.

According to the Foreign Trade Statistics of the Ministry of Industry, Commerce and Tourism consulted by the Ical Agency, the exports of companies from Castilla y León to Algeria reached 38.6 million euros in 2021, a figure that has been increasing in recent years. years, since a decade before it stood at 30.9 million. That is, sales rose almost 25 percent. In the first quarter of 2022, exports totaled 12.1 million euros.

The rest of the products sold to Algeria from the Community is very far from live animals, since the second exports -by economic amount- are electrical equipment and materials (2.5 million euros); foundry, iron and steel manufactures (2.1 million); wood and its manufactures (1.9 million); live plants and floriculture products (1.7 million); pharmaceutical products (1.2 million) and machines and mechanical devices (1.1 million). The rest of the articles do not exceed, in any case, one million euros in sales.

The data on imports is insignificant since in 2021 they did not reach 30,000 euros, although it is triple the 10,000 registered in 2011. However, Carriedo clarified that the figures provided do not include commercial exchanges related to energy material . 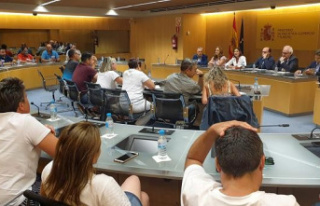 The Siro committees reach "an agreement in principle"...