The President of the Government, Pedro Sánchez, has proposed to the other European leaders that they set up a railway corridor that will serve to transfer to Spain the Ukrainian cereal that has no possibility of being exported through the Black Sea. 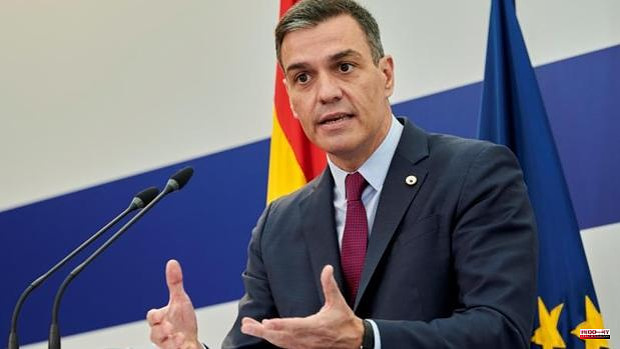 The President of the Government, Pedro Sánchez, has proposed to the other European leaders that they set up a railway corridor that will serve to transfer to Spain the Ukrainian cereal that has no possibility of being exported through the Black Sea. Spain's main potential in this field is its storage capacity, which would make it possible to organize grain supplies to African countries from the peninsula. The main obstacle is the low capacity of rail transport compared to maritime transport.

Spanish sources have revealed that on the second day of the European Council held in Brussels, Sánchez has launched this proposal that has been received with sympathy by Poland and Luxembourg, although the rest of the countries view it with some skepticism.

Spain has also offered to provide technical support to the Ukrainian railways because they do not use the European gauge but rather the Soviet gauge, which is practically the same as the old Spanish gauge. Ukrainian trains also do not fit in European tunnels.

Spain is the third country in the EU in grain storage capacity, with nearly 30 million tons, enough to safely preserve the 25 million tons that are blocked in Ukraine and that world markets expect to receive as soon as possible.

However, the plan launched by Sánchez initially foresees a shipment of 600 tons and could reach 6,000 tons in September, a little more than symbolic volume. Currently, the railways of several countries, including Poland and Germany, are also trying to collaborate to liberate the Ukrainian grain, although the bulk of the exports are made through the Romanian port of Constanta and from there through the Dardanelles to the Mediterranean. With a storage capacity of 1.5 million tons and the fastest grain handling terminal in the European Union, this port is for now the only viable alternative to the maritime blockade of Ukrainian Black Sea ports. Since the beginning of the war some 800,000 tons have passed through there.

1 Johnson warns Ukrainians who enter the UK illegally... 2 This is China's largest destroyer, valued at... 3 Shock in Portugal for the crime of a 3-year-old girl... 4 New electoral defeat for the British 'premier',... 5 Rebellion on board: the prosecutors who stood up to... 6 The Balkans feel relegated by the EU after Ukraine... 7 This is how US missiles destroyed a heavily armed... 8 Afghans left alone in rescuing earthquake victims 9 Lasso makes concessions to initiate dialogue with... 10 EU countries confirm Ukraine the status of a candidate... 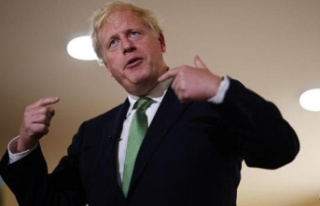