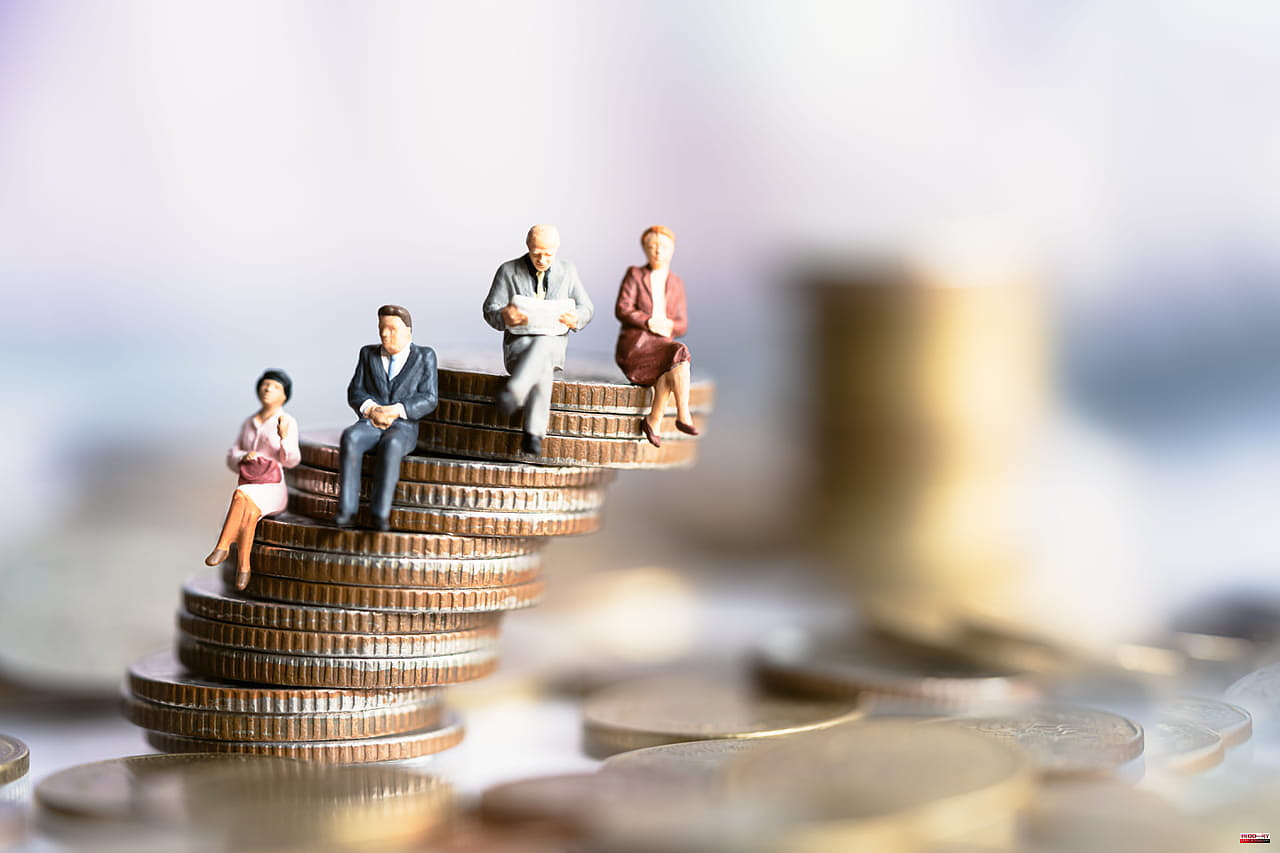 SMIC 2022. Second increase on Smic in less than four months. What new amount? Why ? We tell you everything.

[Updated on May 13, 2022 at 11:14 a.m.] Another increase in the minimum wage! This is already the second time that the minimum growth wage has risen in 2022, this time the increase is more significant (2.65%) since May 1st. As of January 1, it had increased "only" by 0.9%. Still not enough to offset the rise in consumer prices (4.8% in April over twelve rolling months). The amount of the Smic therefore goes from 1,269 euros to 1,302 euros net monthly. Remember that such an increase can be likened to an automatic increase, as it is written into the texts of the Labor Code when inflation exceeds 2%.

The monthly gross minimum wage rose from 1,603 euros to 1,645 euros, an increase of 42 euros per employee paid at the minimum growth wage. The gross hourly minimum wage, for its part, goes from 10.57 euros to 10.85 euros. This is the first time in 11 years that the amount of minimum wage has increased outside of the automatic increase on January 1. The last time this happened was in December 2011. 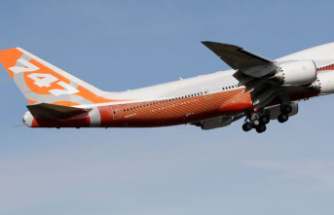 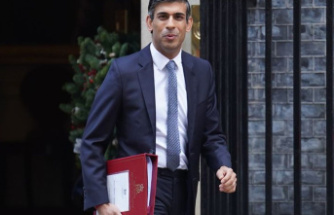 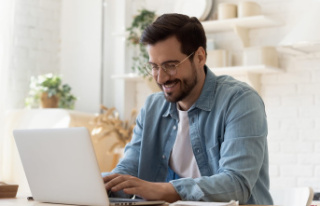