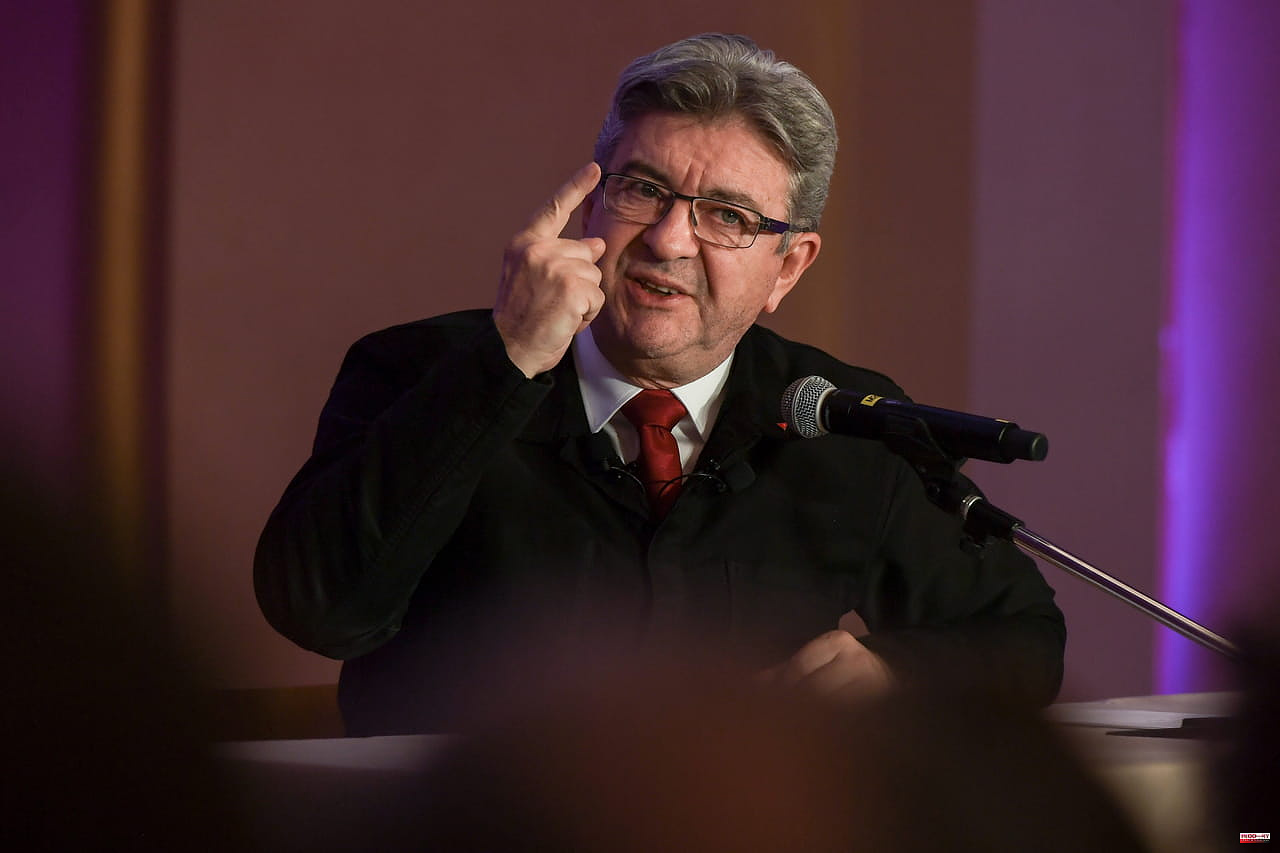 SMIC 2022. The head of Nupes plans to increase the amount of Smic to 1,500 euros net if he were to become Prime Minister. At the same time, the minimum wage has already increased for the second time this year.

[Updated May 17, 2022 at 8:47 a.m.] A net minimum wage of 1,500 euros? The proposal is signed Jean-Luc Mélenchon, this Sunday, May 15. The head of Nupes plans to increase the minimum growth wage by 15%, when the latter has already increased by 5.9% over the year 2022 thanks to two increases (0.9% on January 1 and 2.65 % on May 1). A time announced at 1,400 euros by Jean-Luc Mélenchon if the latter were to win the day and become Prime Minister, the proposal has risen and now reaches 1,500 euros. A problem for some specialists who prefer to an increase in the Smic, a general increase in wages including those of the middle classes. A standardization of remuneration up to 1,500 euros would not really be beneficial to employment.

Still, the Ministry of Labor increased the minimum growth wage for the second time this year on May 1 to 2.65%. That is a net gain of 34 euros per month and per employee paid at minimum wage. The monthly net amount goes from 1,269 euros to 1,302 euros. The gross monthly salary goes from 1,603 euros to 1,645 euros. Regarding the hourly gross, it climbs from 10.57 euros to 10.85 euros. As a reminder, such an increase is automatic when the level of inflation exceeds 2%, it is currently 4.8% in April over twelve rolling months. In total, in 2022, the minimum wage has so far increased by 5.9%. 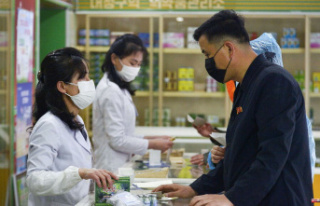 North Korea: the army deployed to help fight the Covid...