Apple is expected to launch a new iPhone generation today. 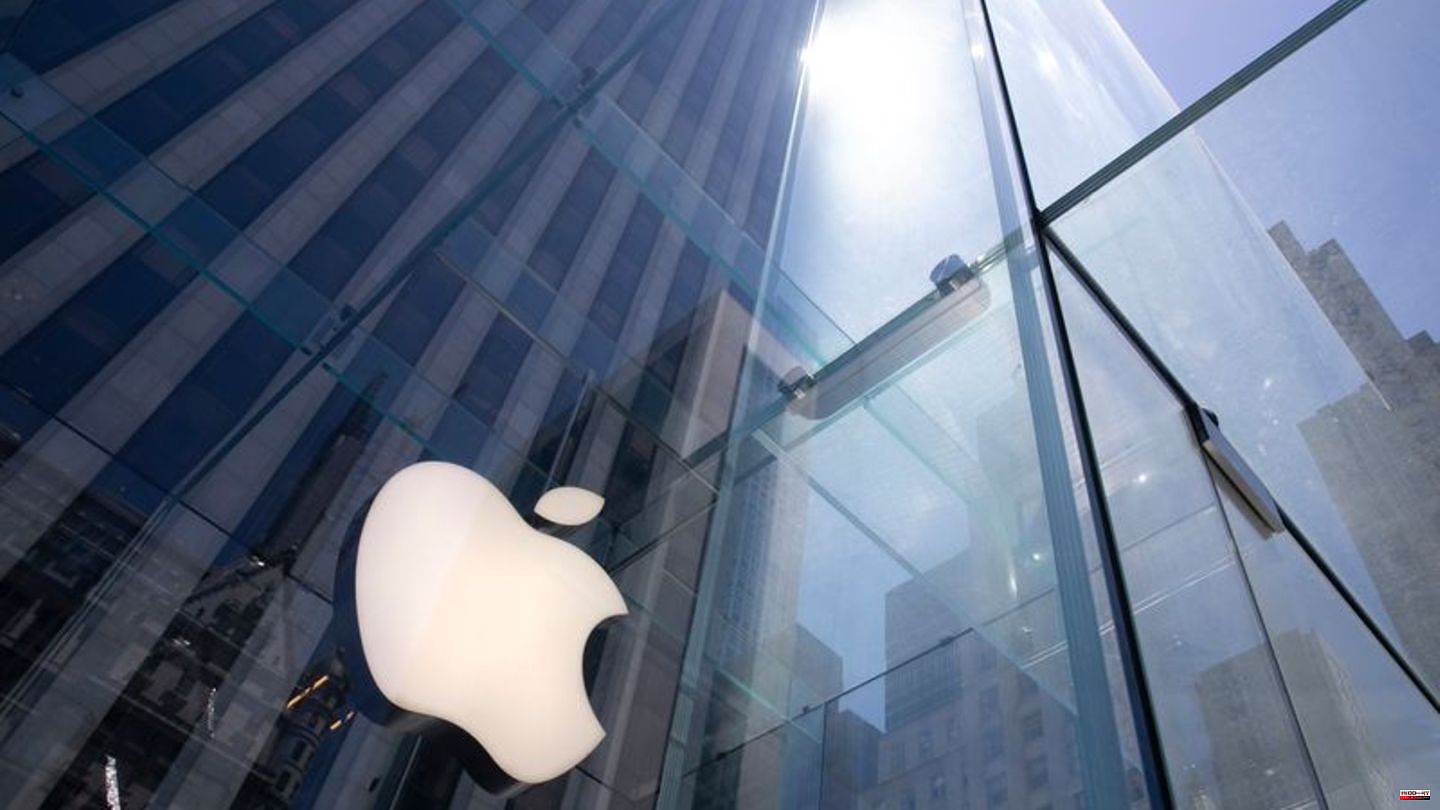 Apple is expected to launch a new iPhone generation today. The group invites you to a new product presentation at its headquarters in Cupertino. New models of the Apple Watch computer clock and wireless Airpods earphones are also expected. It's Apple's first major on-site novelty event since the start of the coronavirus pandemic. In the past two years, the new iPhones have only been presented online.

According to media reports, at least the more expensive Pro versions of the alleged iPhone 14 should have improved cameras and displays that can be left on all the time. This would create new possibilities for widgets on the home screen that display information in real time - such as live scores at sporting events.

In a visible change, the section in the display for the selfie camera and face recognition function is to become smaller, according to information from the Bloomberg financial service, among other things. On the other hand, the camera module with improved optics will take up a little more space on the back.

There has also been speculation for some time that Apple could give iPhones the ability to communicate via satellite networks in emergencies. For areas without cellular networks, this would be a potentially life-saving feature.

The iPhone is by far Apple's most important product. Sales of the device bring in around half of the group's revenues. It also plays a key role in sales of other devices like watches or earphones and services like Apple Music.

Overall, global smartphone sales had shrunk in recent months under pressure from economic concerns, among other things. According to market researchers, the two largest providers Samsung and Apple were able to detach themselves from this development and sell more phones. Apple was able to extend its lead, particularly in the case of more expensive smartphones. In the first half of the year, iPhones accounted for around two-thirds of computer cell phones sold at a price of more than $600, such as the analysis company Canalys calculated. And the iPhone 13 was the best-selling smartphone model.

A key question for many market observers is how robust this demand will remain when discretionary income shrinks under pressure from rising energy costs, among other things. So far, Apple's money machine has been running at full speed - and the group traditionally does its best business in the Christmas quarter.

With the Apple Watch, there is speculation about a larger and more robust model that should be intended for athletes and outdoor enthusiasts. This would mean that Apple would compete more closely with specialists like Garmin, who focus on this target group. This “Watch Pro” should then become more expensive – and at the same time, according to media reports, Apple wants to refresh the cheapest Watch SE model. The group has held the lead in the computer watch business since the launch of the first Apple Watch in spring 2015. According to calculations by Canalys, Apple sold 18 million watches in the first half of the year and thus held a market share of 52 percent. 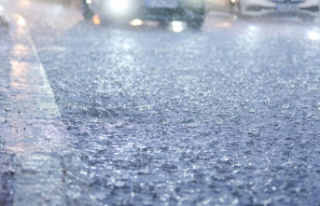