Situations in which overtaking is completely prohibited

Overtaking is one of the most dangerous maneuvers in vehicle traffic and therefore safety measures must be taken to avoid generating a risk for the driver and third parties. 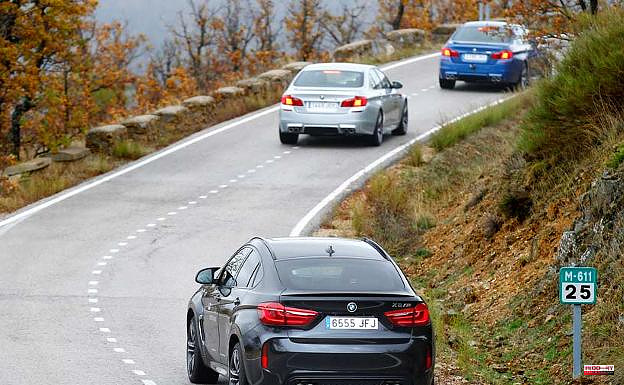 Overtaking is one of the most dangerous maneuvers in vehicle traffic and therefore safety measures must be taken to avoid generating a risk for the driver and third parties. Overtaking is regulated in the General Traffic Regulations, between articles 82 to 89, and in the Law on Traffic, Circulation of Motor Vehicles and Road Safety, between articles 32 to 37.

And it is that the data speak of the fact that in Spain there are more than 2,500 accidents with victims annually as a result of illegal overtaking.

For this reason, overtaking is prohibited in places where the lack of visibility makes this maneuver especially dangerous: in curves and elevation changes without visibility, behind a bulky vehicle that is overtaking, at level crossings and pedestrians, at some intersections and tunnels.

Likewise, remember that now it is no longer possible to exceed the generic speed limits set for conventional roads by 20 km/h when overtaking other vehicles that are traveling at a speed below the limit (article 21.4), according to the new Traffic Law and Road Safety, in force since March 21, 2022.

1 How to avoid getting heatstroke in the car 2 The most frequent breakdowns in the car due to heat 3 The Honda Driving School celebrates 30 years contributing... 4 Lexus opens reservations for the RZ 450e, on sale... 5 Two first cases of monkey pox confirmed in Quebec 6 Rivas: The mayor will meet with families without building... 7 The award of the competition for the Plaza de Las... 8 Rahm leaves a lot of work in Tulsa 9 The controversy over the Saudi golf revolution sneaks... 10 The Basque Country will have a "relevant"... 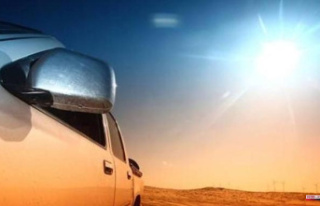