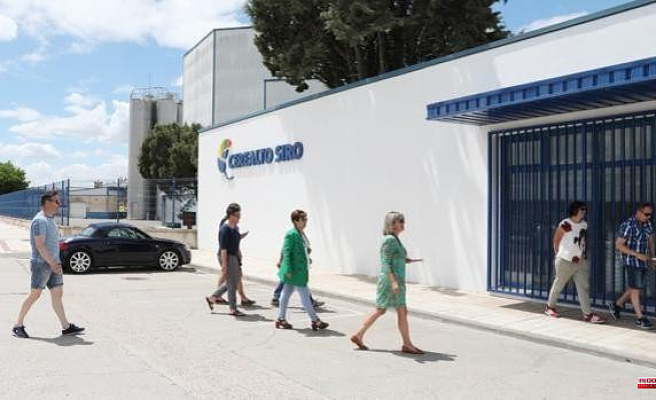 Order fulfilled. It wasn't just a bluff. At least for now. Siro has done this Monday what the workers wanted to see as a threat. Production has not started at the factory in the Palencia town of Venta de Baños that the company wants to sacrifice within the viability plan drawn up so that an investment partner becomes a shareholder and manages to get the biscuit maker afloat, with a debt of about 300 millions of euros.

The plant employees have been punctual at 6 in the morning at their posts, but the work has not been like any other Monday. Cookies have not come out, because the oven has not even started, despite the fact that on Friday they left everything ready to continue with the activity.

Now the question is whether there will be no activity this Tuesday, recognized the president of the works council, María del Mar Rodríguez.

"Our problem is more serious," he pointed out, as he warns that this plant is not even included in the competitiveness plans, which include closure. They feel “deceived”, because they consider that during all this time the company has hidden its plans from them and has negotiated plant by plant.

In addition, they regret that since Siro announced on Friday that after the workers' rejection of the agreement, the investment partner withdrew, for which he was forced to stop productive activity in all the plants he has in Castilla y León: those of Venta de Baños, that of the also Palencia town of Aguilar de Campóo and that of Toro (Zamora).

1 Zapatero on Feijóo: "You start doubting the... 2 The PSOE intends to tax assets of more than 1.5 million... 3 IU will support the acts of protest against the NATO... 4 He attacks a nurse "with a knife" when he... 5 Arrested in Soria for throwing boiling oil at her... 6 The manager of Ecyl resigns, a partner of a company... 7 The rejection of Escrivá's proposal for self-employed... 8 How long will gasoline prices continue to rise? 9 India is being attacked by Muslim nations for making... 10 The world surrenders to Rafa Nadal: this is how the... 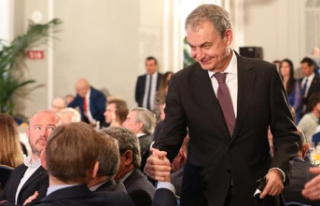 Zapatero on Feijóo: "You start doubting the...