Since the emergency call on Saturday: the weather is too bad: rescuers cannot get through to the missing climber

The conditions are life-threatening even for the experienced rescuers: Persistent snowfall, strong winds, the risk of avalanches and terrain at risk of falling made it impossible to search for a mountaineer who had an accident on the Hochkalter on Tuesday. 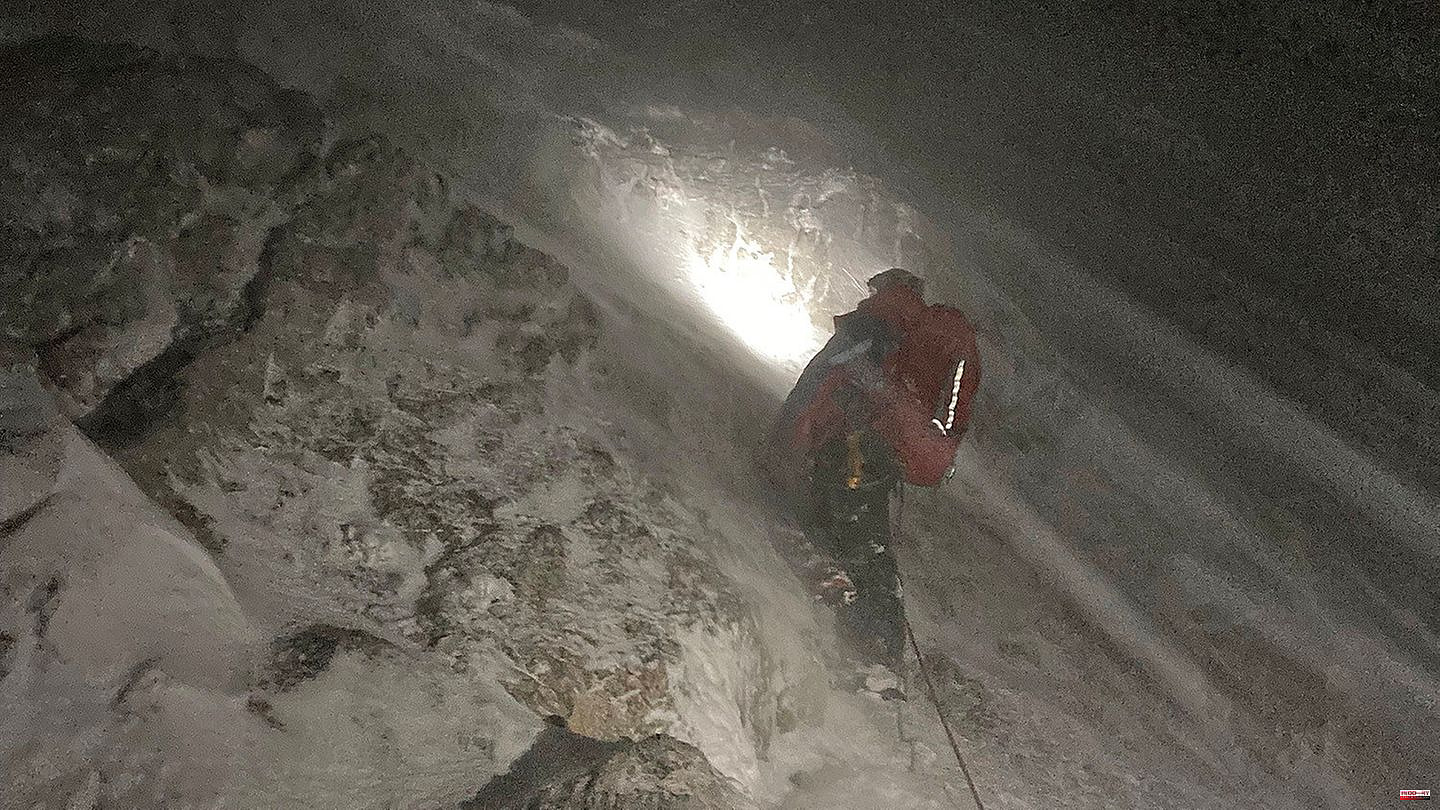 The conditions are life-threatening even for the experienced rescuers: Persistent snowfall, strong winds, the risk of avalanches and terrain at risk of falling made it impossible to search for a mountaineer who had an accident on the Hochkalter on Tuesday. The 24-year-old made an emergency call on Saturday after he slipped and couldn't come back. Since then, contact with him has been lost - without the rescuers knowing exactly where to look for him. After initial attempts in the previous days, all they had to do on Tuesday was wait again.

All hope therefore rests on the young man being able to dig a snow cave to protect himself from the cooling wind - and that the weather permits a helicopter flight as soon as possible in order to locate him with a sonar device. Because the mountain rescue service cannot do anything on foot at the moment. "You can't move safely on the ground, there's snow on the bare ice, so every step has to be well thought out and well secured," said a spokesman. "And then you walk past it five meters away and don't even see it because it's snowed in."

The 24-year-old from Lower Saxony set off on a high alpine tour on Saturday on Hochkalter in Ramsau near Berchtesgaden when it snowed. After a fall on the normal route, which had already been difficult in the summer and had easier climbing sections, he made an emergency call at an altitude of around 2,500 meters. According to the Bavarian Red Cross, to which the mountain rescue service belongs, he initially said that he had broken both arms and injured his head, but later stated on the phone that he was not seriously injured. But he is in terrain where there is a risk of falling and it is so steep and slippery that he can hardly stand.

After the emergency call, a large-scale operation began with snowfall, ice, heavy rain, wind and fog at temperatures as low as minus six degrees. The mountain rescuers searched for the caller with several helicopters and on foot. He was unable to follow instructions to climb the ridge, where rescuers could have helped him more easily. "He said he can't do it anymore because he's so cold," said the spokesman for the mountain rescue service. "The cold is the main problem. That's the be-all and end-all, getting out of the wind."

On Monday evening, thanks to the favorable weather, the emergency services were able to search the steep walls and gullies for the missing person for about an hour from a helicopter with binoculars. Specialists evaluated the images from the search flight for half the night, but could not find any trace of the casualty. A lot of fresh snow has fallen since Saturday, which is estimated to be up to three meters high in the gullies, making them difficult to see, the spokesman explained.

The emergency services were expecting better weather for Wednesday, so that the search with helicopters and drones could perhaps continue. It is expected to be sunny on Thursday. Then a so-called Recco buoy could also be used, with which semiconductors from electronic devices such as mobile phones or laptops could also be located, even if their batteries were empty. The highest hopes are currently being placed on this, said the mountain rescue service spokesman.

Looking at the forces of nature, he added dejectedly: "The same mission would be over in an hour if the weather was nice." However, this supposed security turns out to be deceptive in bad weather. "Then it's a mission like 100 years ago." And the needy on the mountain is exposed to his fate alone. 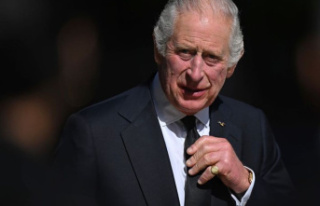 Monarchy: rule of the old men? Charles has a heavy...