Simon Boulerice: TV memories against a backdrop of “lip-sync” and the smell of Kraft Dinner 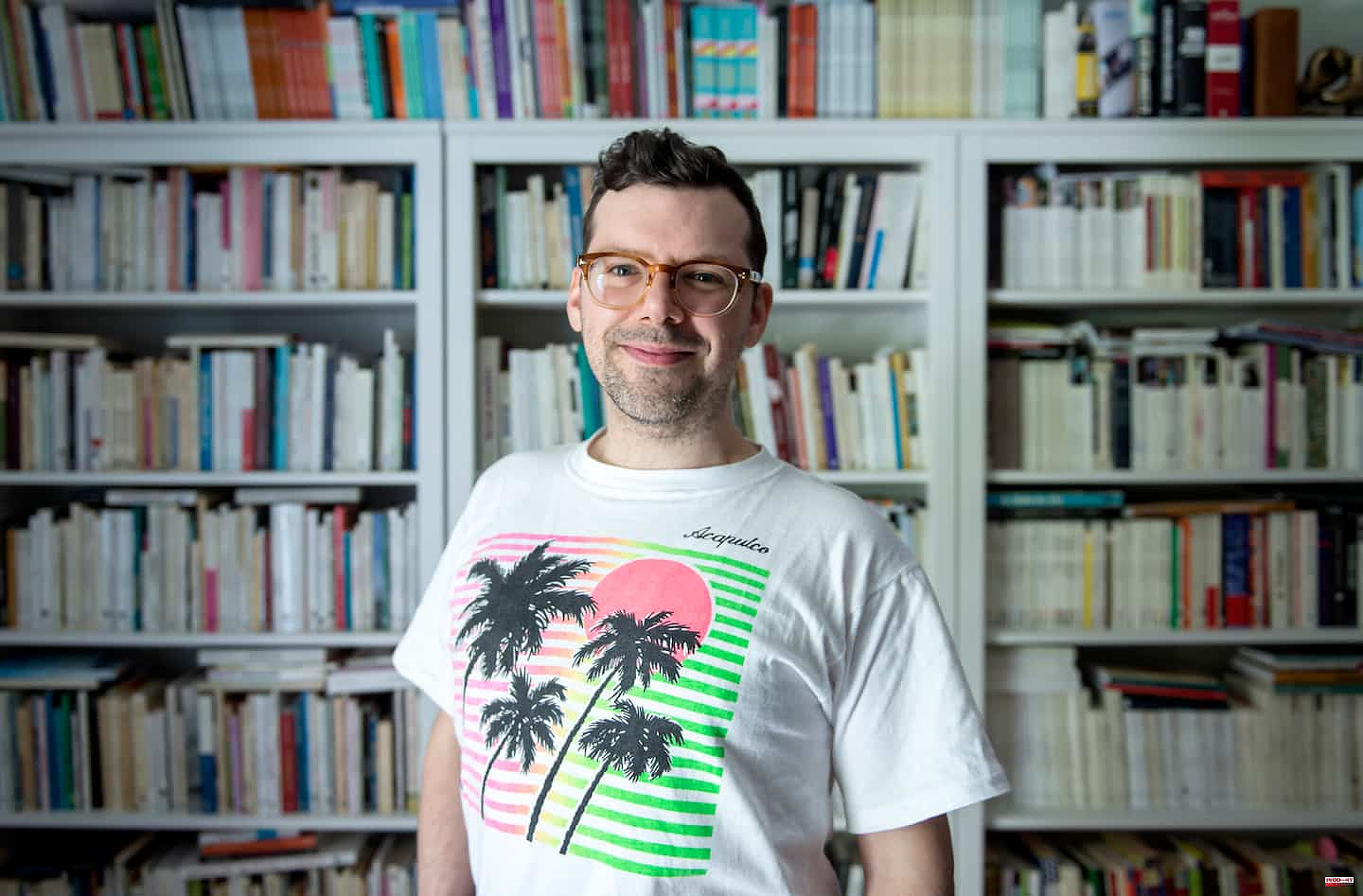 His interests were varied, ranging from Quebec classics to talk shows and even wrestling! Intense moments, he lived a lot!

Simon, what youth programs have stood out to you?

I am from the Passe-Partout generation. I felt like their accomplice: I felt like the trio of fantasists were just talking to me. I never thought I would write for them one day! Otherwise, two other shows are memorable to me. First, Iniminimagimo, where we revisited classic tales with creativity and talent. Looking back, I am convinced that my novel Javotte germinated when I saw their Cinderella with the formidable Louise Lavoie and Christine Séguin. Then Robin and Stella for the friendship and these cupboards which communicated together between the two neighboring apartments. I searched the walls of my closet for a long time; the disappointment of not having discovered any hidden door still haunts me!

What are your fondest childhood TV memories?

Definitely watching wrestling as a family on the weekends, eating Kraft Dinner. That was the birth of my love for theater: I deduced that everything was scripted and staged. I loved the hypertrophied presence of the ultra-typical wrestlers (Hulk Hogan's gestures, Brutus Beefcake's barber shears, Ultimate Warrior's neon laces...) and, my god, how beautiful I thought they were! Apart from the colossus Undertaker who terrified me. I also watched Rooms in the City avidly and worshiped the character of Lola. I felt smart to love her more than the sweeter Annick. I was essentially fascinated by Anne Dorval.

Is there one that stands out more than the others?

But my most amazing memory is my love of the talk shows I watched with my mom. Sonia Benezra's was my favorite. My absolute moment of grace: One day, around 1992, Fabienne Thibeault came to sing Stone on the show, but her voice was hoarse. She has to go back to the beginning – a capella! – twice before the big cursed cat came out of his throat! Thibeault asks if it's live. Sonia, sorry, says "yes". And me observing the scene, fascinated by the "live blooper": "Mom, ma'am, aren't you? To date, this is the greatest TV moment of my life: vulnerability in all its glory.

Is there a character that influenced you?

Not a character as much as someone: Karine Vanasse and her two formidable "lip-syncs" at the Club des 100 watts. Illégal by Marjo and Ringing Words by Céline. I found her so precise and charismatic. I was horribly jealous of her. I wanted to lip-sync so much in life! Therefore, I consider that Ariel Charest is living the life I would have liked to live.

What do you think of today's kids TV?

I find it more inclusive than ever. And it unfolds from every angle. The joy I would have had, for example, to see the drag queen Barbada introduce me to musical instruments!

►The Géolocaliser l'amour series, an adaptation of the poem novel by Simon Boulerice, is available on ICI Tou.tv Extra where it is also possible to watch the second season of Six degrees, another series written by the author.

1 Trusting young people and words 2 The world is a schoolyard 3 Charlotte FC: A sensational entry 4 An outbreak of COVID-19 in a Canadian navy boat 5 Oil spill in Peru: compensation of 4.5 billion dollars... 6 Brand new summer the first day of open pools 7 Provincial elections: 2 QS deputies back to defend... 8 CF Montreal wins in a hostile environment 9 Bergeron's future still uncertain 10 With three awards, including “Artist of the Year”,... 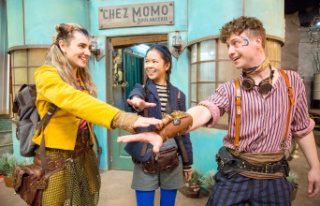