A Christmas tree caught fire in an apartment building in Sauldorf (Sigmaringen district). 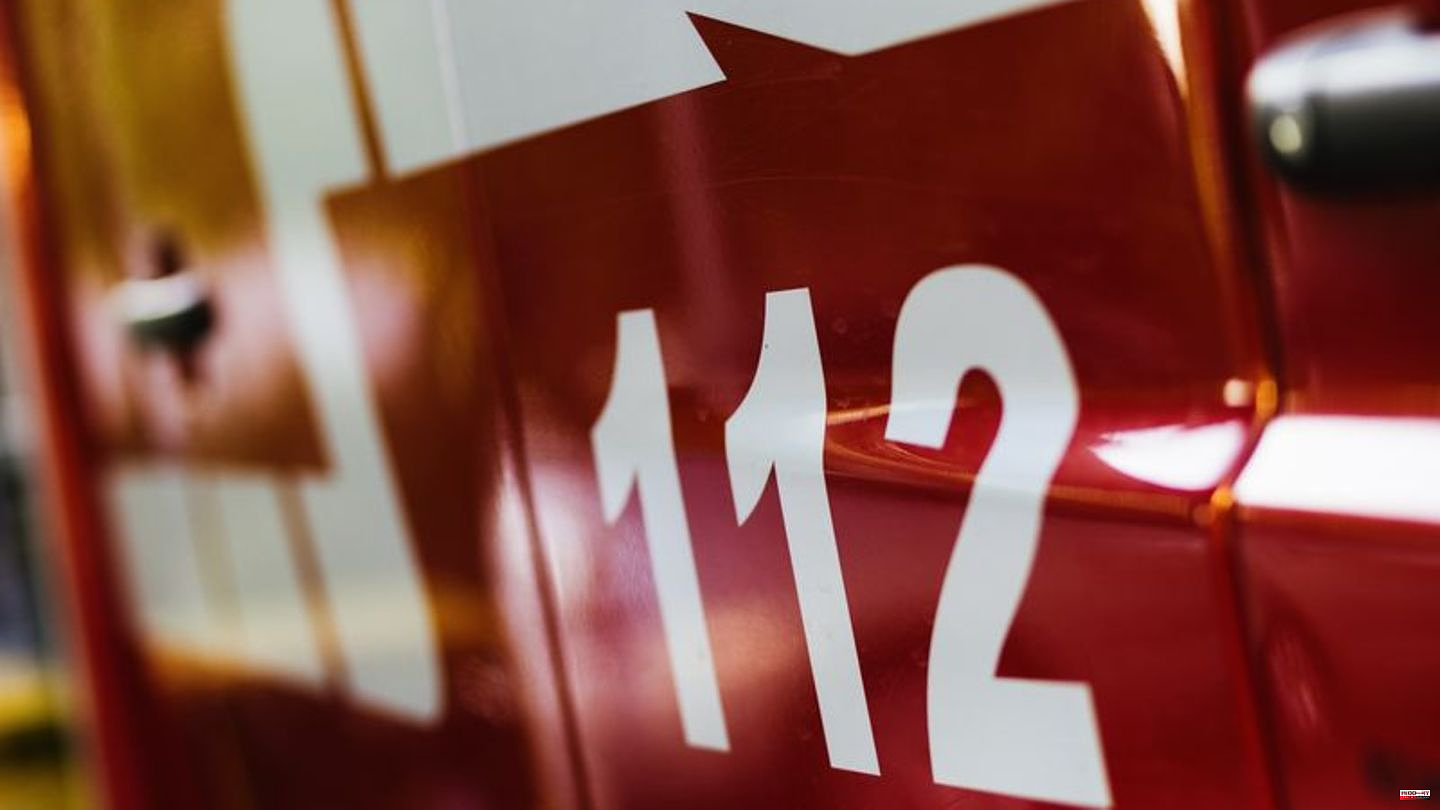 A Christmas tree caught fire in an apartment building in Sauldorf (Sigmaringen district). The fire broke out early Wednesday morning in an apartment on the top floor of the house, a police spokesman said. A 59-year-old resident of the apartment suffered smoke inhalation from the fire and was taken to the hospital. The man's 23-year-old son, who was also in the apartment, was unharmed, police said. The fire spread from the burning Christmas tree to the living room and parts of the hallway. According to an initial assessment by the police, the damage amounts to around 60,000 euros. It was initially unclear why the Christmas tree caught fire.

1 Preview: TV tips on Wednesday 2 Nuclear power debate: Goodbye?! Why the piles are... 3 Don't feel like eating frustration anymore?:... 4 "Marvel" star: After a snow plow accident:... 5 USA: Disgrace for Republicans in the new US Congress 6 War in Ukraine: Destroyed military housing: Russia... 7 NHL: Draisaitl loses on return - Stützle scores again 8 Rammstein singer: Between provocation and poetry:... 9 Historic mission: He orbited the world with the "Apollo... 10 Storm: flood of the century in Australia's Kimberley... 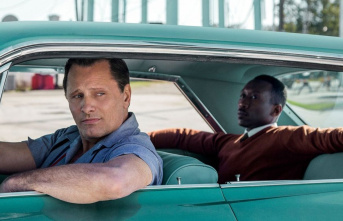