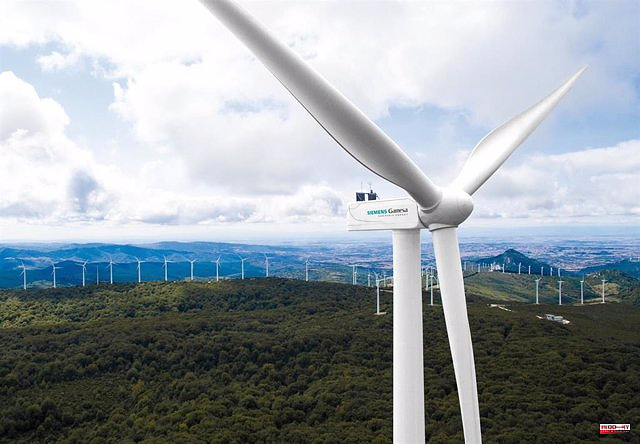 Siemens Gamesa has announced its first contract in Serbia, where it will install 20 wind turbines with a capacity of 3.65 megawatts (MW), in a wind farm with a total capacity of 66 MW located in the east of the country.

The wind turbines will be located on land that previously housed coal mines, which represents a symbol of the path towards a new energy model for the Balkan country, within the framework of its plan towards energy transition, as reported by the company.

When the installation is completed, in 2024, these turbines will be the most powerful in the country, and Siemens Gamesa will also be in charge of the turnkey construction of the park, including civil and electrical works.

"We are going to work very closely with EPS to ensure the success of this very important project. Once installed, the Kostalac park will be a significant boost for the renewable sector in the country, and will contribute to the growth of the local economy and the energy transition in the Balkans," said Siemens Gamesa CEO of the NEME region, Clark MacFarlane.

Kostolac is also the first Serbian wind project financed by the German development bank KfW, making it the fourth park financed by KfW and equipped with Siemens Gamesa wind turbines in the Balkan region.

For the Serbian energy company EPS, this project will also be a very important milestone, as its entry into the wind sector will allow it to expand its energy sources beyond coal, thermal and hydro.

The head of the Electricity division at EPS, Miroslav Tomasevic, stressed that the construction of this wind farm "represents a great step for EPS in its objective of increasing the weight of renewables and also contributes to improving energy security in Serbia" .

Currently, Serbia has about 400 MW of installed wind capacity, a figure that the WindEurope wind association expects to increase considerably in the coming years, as the government plans to hold new auctions.

According to his calculations, each wind turbine installed in Europe today generates about 7 million euros of economic benefits, which would have a great impact in Serbia and help develop the local supply chain.

1 María Toledo premieres 'Looking for a dream',... 2 The Canary Islands gain strength to be the future... 3 The PP proposes Elena Candia to replace Diego Calvo... 4 La Sagra Gluten Free, the premium beer from Toledo... 5 Pikolinos executive Rosana Perán is elected national... 6 Rueda urges Sánchez for the pending commitments:... 7 Germany approves the monthly public transport pass... 8 Alert on detected scams of false collectors of electricity,... 9 DIRECT. Giro 2022: the 13th stage of the Tour of Italy... 10 The DGT and the debate on the new measures that may... 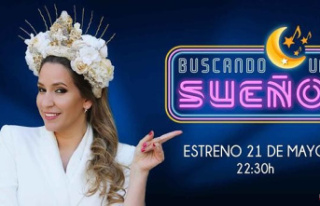