Shortage of staff: a restaurateur in Cherbourg appeals for help to seniors

“I had never experienced such a shortage of personnel in seventeen years! So we have to look for solutions. 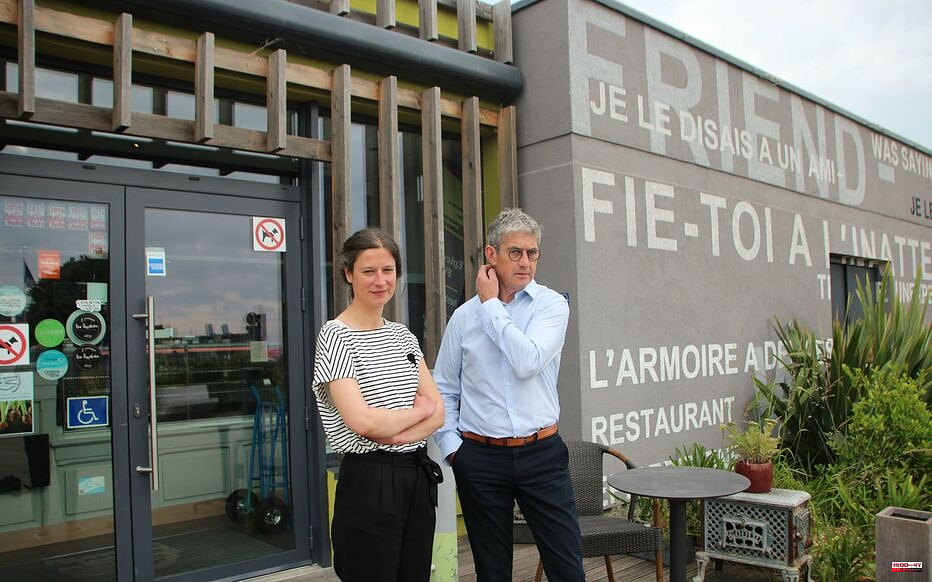 “I had never experienced such a shortage of personnel in seventeen years! So we have to look for solutions. My daughter, an energy specialist, is in contact with seniors who, since the Covid, suffer more and more from loneliness. That's how the idea came to us. We are looking for people to give us a hand, they are looking for an activity to recreate the link. We should end up finding each other, ”says Vincent Gontier, owner of L’Armoire à Délices, one of the restaurants bordering the port of Cherbourg (Manche).

Read alsoBars, restaurants: where have the waiters gone?

It must be said that the situation is critical. “We closed the terrace and removed 20% of our covers, due to the lack of staff! Since the Covid, two full-timers are missing in the room that I cannot replace. We multiply the announcements, but almost no one shows up… Not to mention that the last one who accepted, called me two days later to tell me that he would not come because… his cat was sick. »

Previously, the restaurateur had already changed his organization to arrange the working time of his employees and allow them to benefit from at least one free weekend out of two. He also increased the wages of recruits by 10%. But that's not enough. “Young people since the Covid no longer want restrictive schedules. “In addition, the region enjoys a situation of almost full employment, thanks in particular to industrial groups such as Orano or Naval Group, which conduct hiring campaigns that are often much better paid than what the catering industry offers.

Hence this appeal to seniors who already have their first surprises in store, explains Charlotte, the owner's daughter, involved in the establishment: “We have just received the first CVs. A 67-year-old woman, experienced, or for example a former cook, aged 74! It will be up to us to adapt to their rhythm. But it's not just a workaround. Let's take the opportunity to establish these intergenerational links. The situation is worrying of course, but it can also be a great opportunity for development. »

1 The results that would put Athletic in Europe 2 Purchasing power: in the face of inflation, Lidl offers... 3 War in Ukraine: Renault sells its assets in the country... 4 Truce in Yemen: first commercial flight from Sanaa... 5 Ligue 1: Dimitri Payet calls for "cleaning up... 6 The Ibex 35 starts the week with a fall of 0.54% and... 7 The maximum price of the butane cylinder will rise... 8 Pep Cazador is proclaimed champion of Spain of ILCA... 9 A second and a ninth leave Spain out of the Bermuda... 10 Emmanuel Macron can appoint a woman head of government... 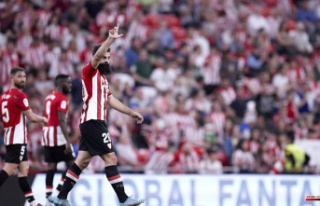 The results that would put Athletic in Europe