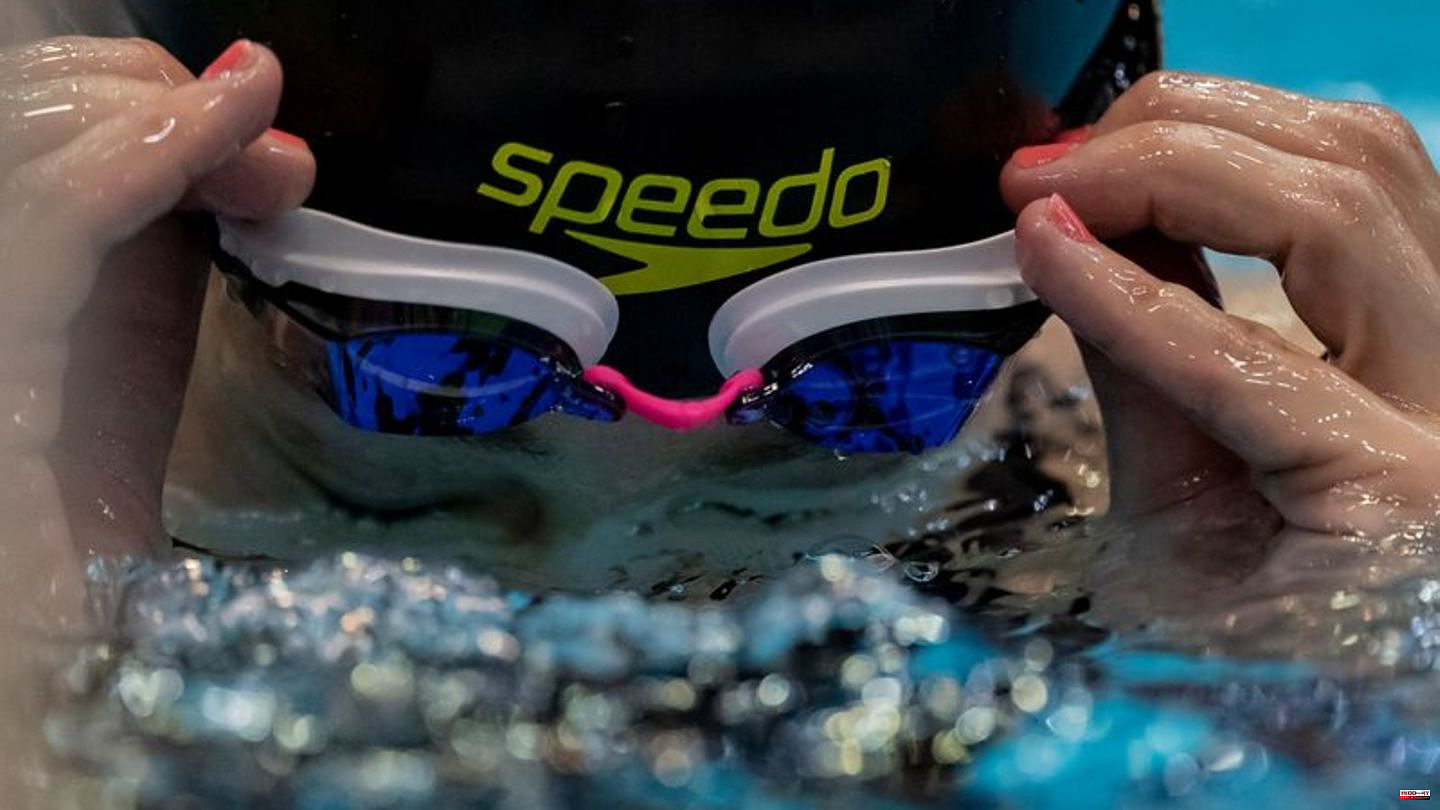 European swimming champion Isabel Gose triumphed over 800 meters freestyle at the short course world cup in Berlin. The 20-year-old from Magdeburg beat her teammate Sarah Wellbrock in 8:14.88 minutes on Sunday. The 28-year-old, who made her international comeback in Berlin after a long break, came in second after 8:23.07 minutes. Third was Maddy Gough of Australia (8:26.48). Sarah Wellbrock had clearly missed the final over 200 meters freestyle on Saturday, and Gose, the European champion over 400 meters freestyle, was also eliminated in the preliminary heat in tenth place. Olympic champion Florian Wellbrock won the 1500 meter freestyle on his parade route on Saturday. 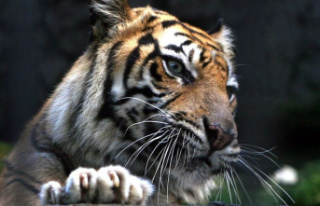