Shooter suspended: Fatal shots at 16-year-olds in Dortmund: "Possibly something got out of hand"

The case of the fatal shot at a 16-year-old in Dortmund draws circles: the police operation in question has been recorded; The investigators are hoping for new insights from the audio recording. 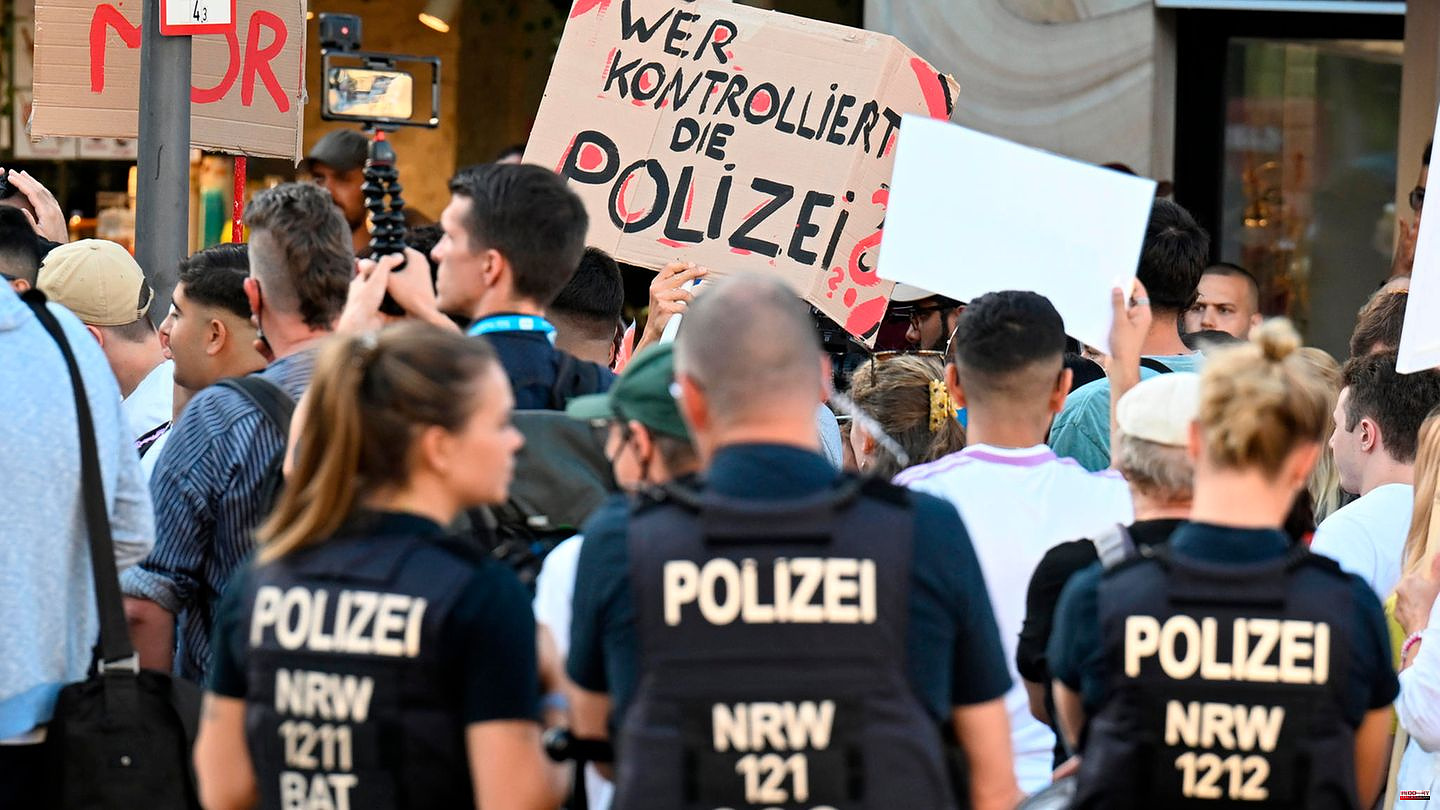 The case of the fatal shot at a 16-year-old in Dortmund draws circles: the police operation in question has been recorded; The investigators are hoping for new insights from the audio recording. Meanwhile, the suspected shooter has been suspended from duty. The German press agency learned this from investigators. According to the Dortmund police, four other officers were initially transferred internally. The legal committee of the North Rhine-Westphalian state parliament also wants to deal with the case in a special session next Wednesday.

The SPD parliamentary group had requested the meeting. The day after, the state parliament's interior committee will meet for a planned meeting - and also talk about the Dortmund case. A report on the incident is on the agenda.

The police had made the disciplinary proceedings against the officers involved in the operation in question public on Thursday evening. However, it was not said which of the five officials concerned was suspended. When asked, the police did not provide any further information on Friday.

During the operation, the police were called to the courtyard of a youth welfare facility in the north of Dortmund on August 8, where the 16-year-old was holding a knife with a 15 to 20 centimeter blade to his stomach. The operation was therefore initially as an intervention in a suicide attempt.

According to the current state of the investigation, the now suspended police officer shot the youth six times with his submachine gun. Four shots hit the 16-year-old, according to a new report to the state parliament's interior committee. The teenager died in the hospital. The shooter is currently under investigation for bodily harm resulting in death. According to the report to the interior committee, the public prosecutor's office is examining whether the investigation against the man for manslaughter will be expanded.

"But you shouldn't draw the conclusion from the examination itself that this is the case," emphasized the responsible senior public prosecutor Carsten Dombert on Friday. "The final assessment of criminal liability is always reserved for the conclusion of the investigation."

The state parliament published the report on the Internet on Friday morning. Several media had previously reported from the paper on Thursday. It sheds new light on the dramatic case. According to the current status of the investigation, it is not clear whether and how the young person actually approached the officers with a knife. The decisive question is how great the danger for the police officers actually was.

According to the report and the public prosecutor's office, three other officers are being investigated on suspicion of dangerous bodily harm in the office - they had used tear gas or tasers. In addition, the head of operations is being investigated for inciting dangerous bodily harm in office. Dombert said he determined the choice of remedies and their order, giving the command: "Spray now."

Prosecutors will need to determine whether using pepper spray and then two tasers was appropriate. Initially, a preliminary investigation was conducted, said Dombert. "Here it was the case that we had the impression relatively quickly that something might have gotten out of hand." Sovereign action towards citizens is always subject to the principle of proportionality. "And we don't see this proportionality being maintained here," said the senior public prosecutor. Initially, not the mildest means had been chosen to prevent the young man from committing suicide or to get possession of the knife.

According to Dombert, the 29-year-old shooter has not commented on the allegations. His defense attorney said he would not provide any information if the public prosecutor summonsed him to do so, he said. This also applies to the four other suspects. However, like the other parties involved, they had spoken out as witnesses before investigations were started against them.

The investigators are hoping for new insights from an audio recording of the operation. The supervisor at the facility, who called 911 and stayed close to the operation, stayed on the line the entire time, Dombert said. The supervisor and the police officer can be heard in the control center. In the background you can also hear people talking and popping noises that could come from Tasers or submachine guns. The Federal Criminal Police Office (BKA) is still evaluating the recording and is waiting for the report.

It is also unclear whether the weapon was set for continuous fire or single shot. The submachine gun was sent to the LKA, which will provide an expertise, said Dombert. 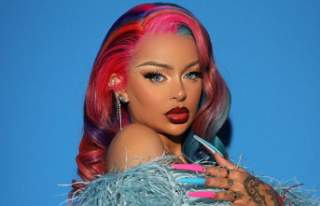