Shipping: Three countries are calling for rapid deepening of the Rhine shipping channel

The three federal states of Baden-Württemberg, Hesse and North Rhine-Westphalia are committed to deepening the shipping channel in the Middle Rhine as quickly as possible. 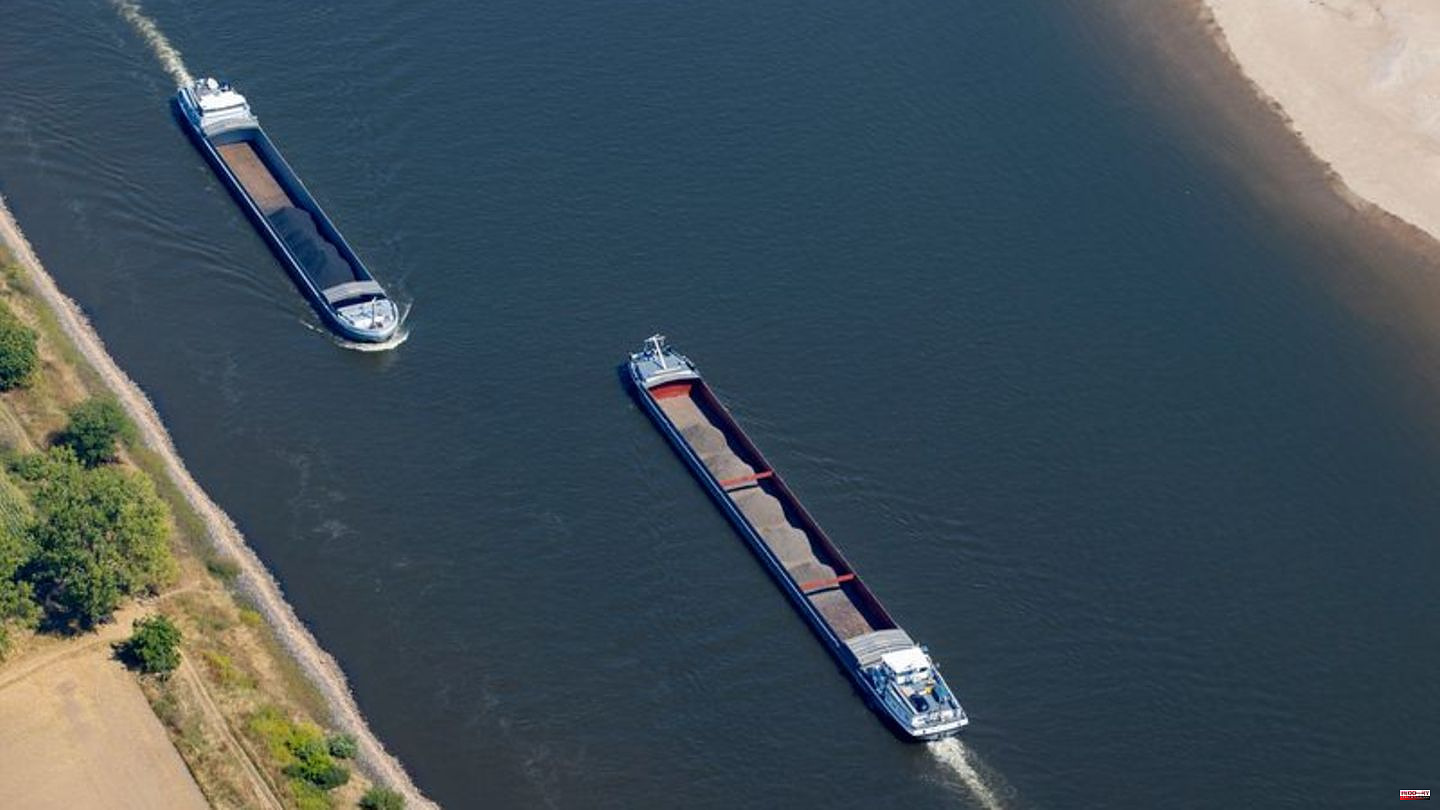 The three federal states of Baden-Württemberg, Hesse and North Rhine-Westphalia are committed to deepening the shipping channel in the Middle Rhine as quickly as possible. "It's not about large-scale dredging of the Rhine, but about removing a few shoals in the Middle Rhine, which, however, significantly reduce the total load upstream at low water," explained the Green Transport Ministers Winfried Hermann (Baden-Württemberg), Tarek Al-Wazir ( Hesse) and Oliver Krischer (North Rhine-Westphalia) on Wednesday.

The "Loading Optimization Middle Rhine" project is one of the most important and economically most useful projects of the Federal Transport Route Plan. "We are happy to participate in an acceleration commission," said the ministers, according to a statement from the Hessian Ministry of Transport. But that alone is not enough. "The Federal Waterways and Shipping Administration finally needs the personnel required for the project for planning and must give priority to the project."

Information on the plans for the fairway

1 Known from "Goodbye Germany": Trade in 1.4... 2 Known from "Goodbye Germany": Trade in 1.4... 3 US Open: Defending champion Raducanu fails in the... 4 Association: At trade fairs, a good half as many visitors... 5 Clear skin: peel-off masks: application tips and DIY... 6 After five years: In June she turned 25: Leonardo... 7 Arnold Schwarzenegger: He pays tribute to the "hero"... 8 Without plastic?: Kettle made of stainless steel:... 9 Land mine victims: What is Sandra Txijica, the girl... 10 Last stern conversation: Mikhail Gorbachev: "I... 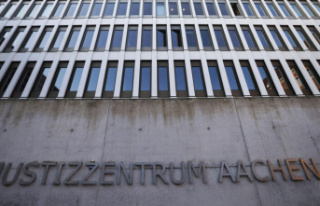