Shipping: Shipwrecked off Gibraltar: Difficult to pump out fuel

Salvage specialists continued the difficult task of pumping out large quantities of fuel from a grounded freighter near Gibraltar on Saturday. 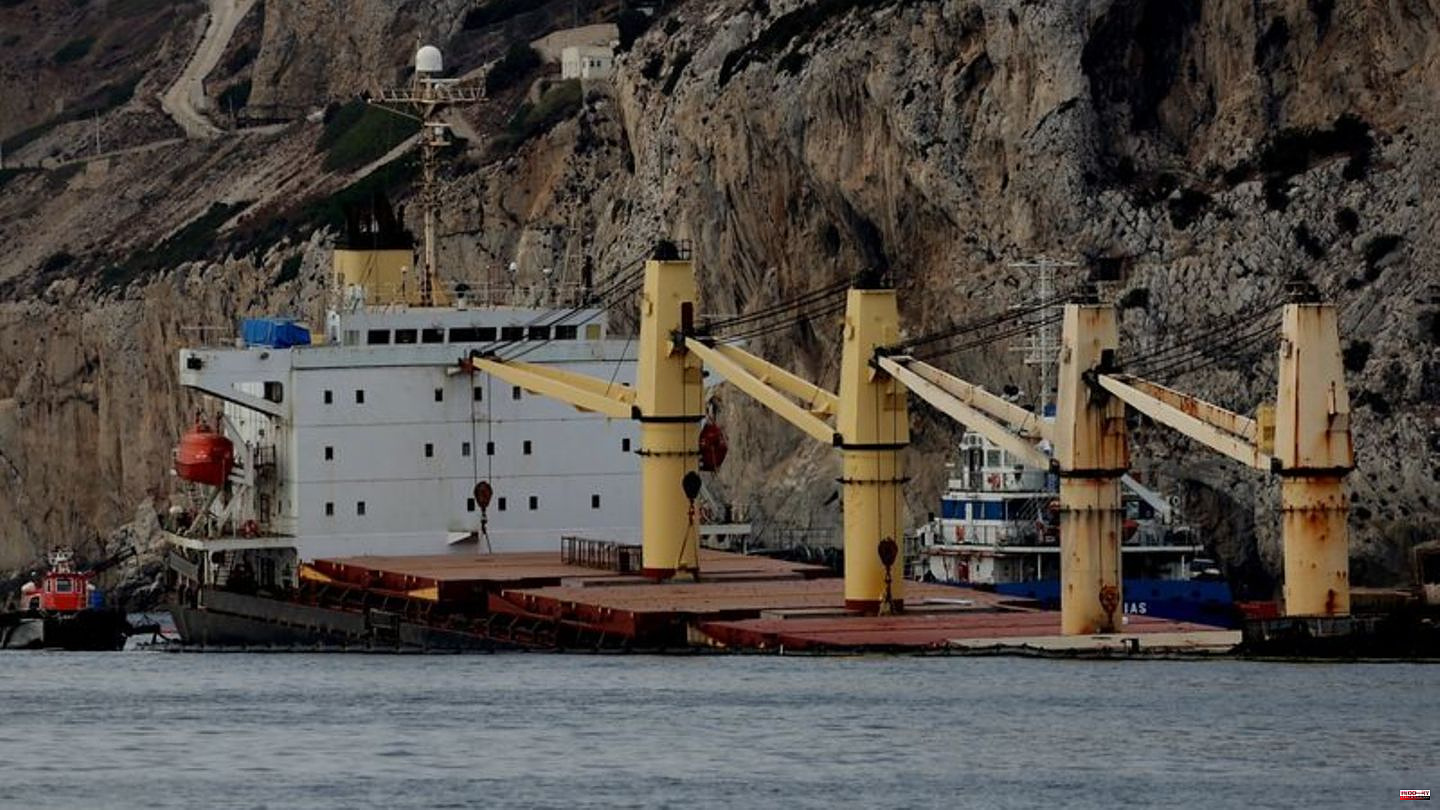 Salvage specialists continued the difficult task of pumping out large quantities of fuel from a grounded freighter near Gibraltar on Saturday. A tank in the rear of the "OS 35" is almost empty, said the government of the British Overseas Territory at the southern tip of Spain.

However, some beaches on the Monkey Rock, as Gibraltar is also known, and in neighboring Spain have already been polluted with fuel, and shimmering streaks of oil could be seen on the sea. The authorities imposed bathing and fishing bans. Helpers cleaned coastal areas and seabirds contaminated with oil.

The 178 meter long bulk carrier collided with a liquid gas tanker late Monday evening for an unknown reason and was then grounded in shallow water off a beach due to water ingress.

The government in Gibraltar emphasized that emptying the front tank with 126 tons of heavy fuel oil would be difficult because the bow was under water. There is also a risk that the ship, whose hull has already warped, could break into two parts due to the changing load distribution during pumping. The situation is currently "stable" due to calm seas, the government emphasized.

250 tons of diesel on board had already been pumped out on Friday except for a remainder of five tons for the operation of the ship's systems. According to earlier information, 27 tons of lubricants were also on board.

A crew member of the "OS 35" arrested by the Gibraltar police has since been released on bail, as the newspaper "Gibraltar Chronicle" wrote, citing the police. According to unconfirmed media reports, it is said to be the captain of the ship flying the flag of the Pacific island nation of Tuvalu. 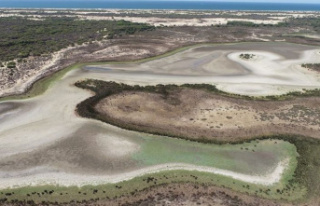