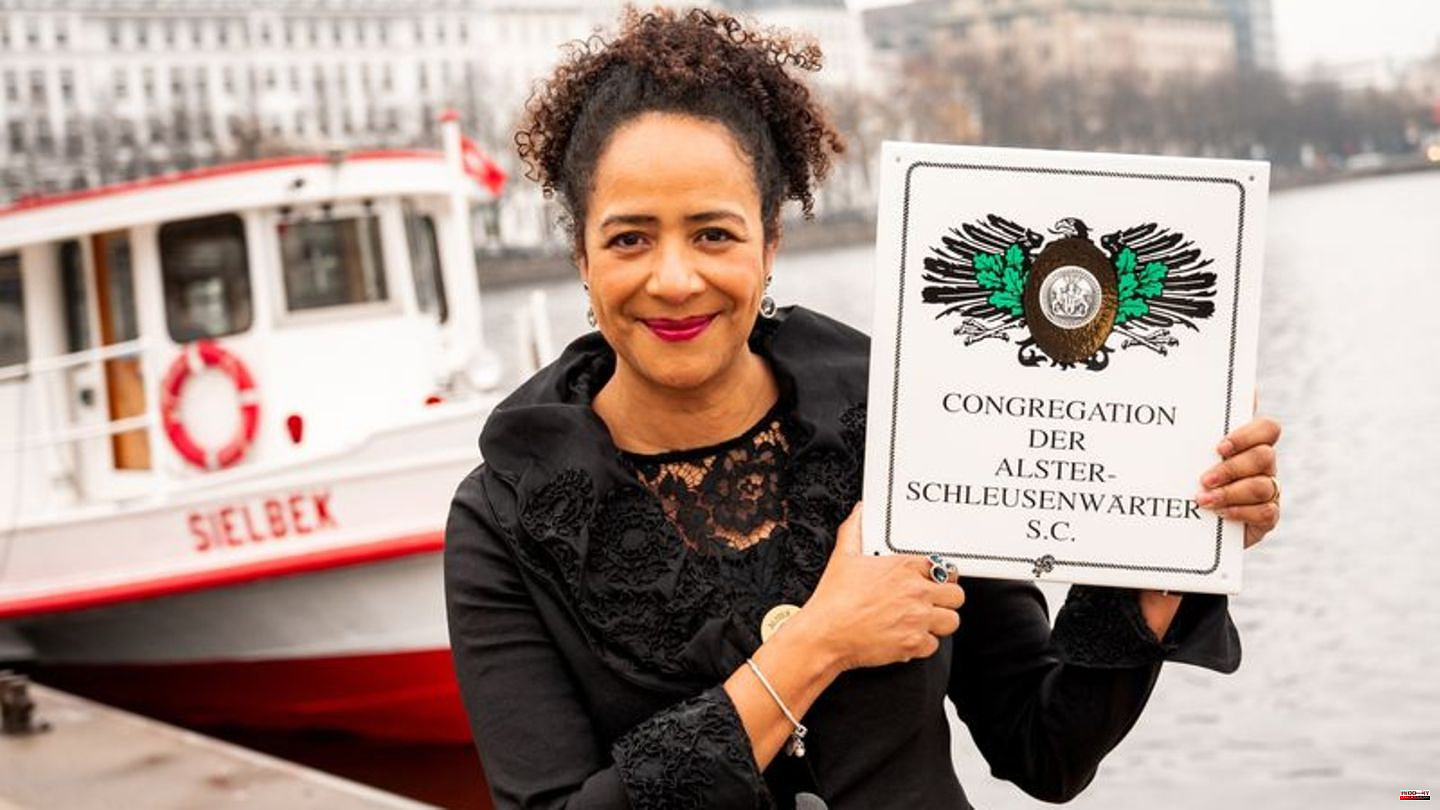 The Hamburg doctor and infectiologist Marylyn Addo was appointed the new honorary Alster lock keeper on Tuesday. Addo was honored by the Alster Lock Keepers Committee for her research and medical work and for her convincing performances during the Corona pandemic. "Marylyn Addo is the most well-known face and the most important voice in the fight against the corona pandemic in Hamburg," said Gerd Spiekermann from the Lock Keepers' Committee, explaining the decision in his laudatory speech.

Spiekermann also said that the honorary lock keeper "transports the embassies of the Free and Hanseatic City of Hamburg all over the world". Addo not only campaigned for protection against infection within Germany, but also dealt with the fair distribution of the vaccine worldwide.

Marylyn Addo thanked all the "nurses, all the doctors" who "already did great things in this city before the pandemic". She accepts the award on behalf of all people in Hamburg who work in the medical field and in research.

The Hamburg resident was born in Bonn in 1970 and, according to Spiekermann, grew up as the daughter of a Ghanaian doctor in a medical household. After completing her doctorate in Bonn and Lausanne, she received a diploma in tropical medicine and hygiene in London. After 2014, her research focus was on the development of a vaccine against Ebola. Addo and her team have been working on a corona vaccine since 2020. 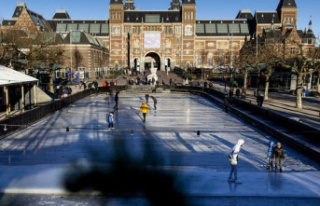