The Kingston Frontenacs were eliminated in five games in the second round of the Ontario Hockey League (OHL) playoffs on Saturday by the North Bay Battalion. 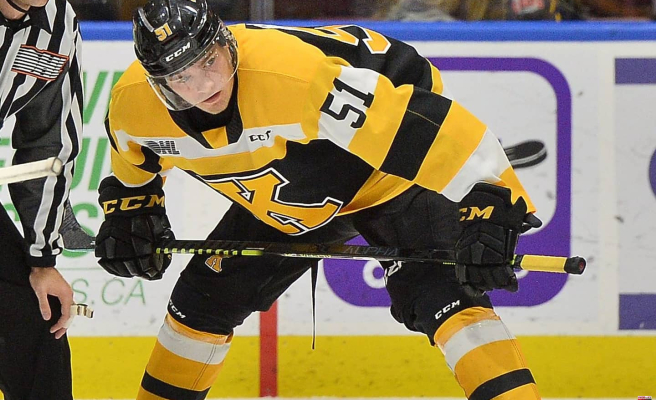 The Kingston Frontenacs were eliminated in five games in the second round of the Ontario Hockey League (OHL) playoffs on Saturday by the North Bay Battalion.

• Read also: Fate is on the Maple Leafs

The best hope for the next National Hockey League (NHL) draft, Shane Wright, sees his playoff run come to an end.

In 11 playoff games, Wright had 14 points, including three goals. He also showed a differential of 4.

At the time of the elimination, the center player was the leading scorer on the circuit among players his age.

1 Sanchez's bad mood 2 Only joy everywhere in the province 3 "It Hurts" -John Tavares 4 The Pegasus crisis exposes the political fissures... 5 Some will continue to protect themselves 6 Play Xavi and choose Barça's line-up 7 Pee-wee tournament: small heart ramparts! 8 Another victory for the Capitals 9 The keys to the future of Lewandowski 10 Santander League: Relegation and Europe at stake 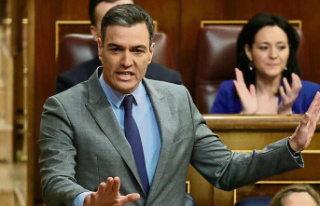