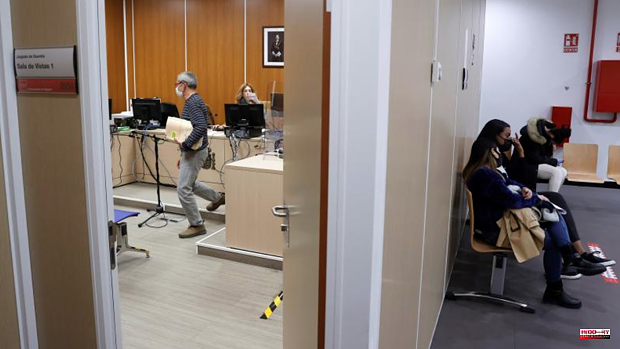 This has been revealed by the data released by the Observatory against Domestic and Gender Violence of the General Council of the Judiciary, which warns that at the national level the courts of violence against women received a total of 41,765 complaints and registered a total of 40,481 women victims, data that reveal a respective increase of 19.33% and 17.85% if compared to those of the first three months of 2021, even under the consequences of the health crisis caused by Covid-19.

Regarding the forms of termination of the procedures initiated for sexist violence, in 609 of the cases initiated in the islands in the winter of 2022, the litigation ended in a conviction, compared to the 554 that ended in this way in the first quarter of 2021 (an increase, therefore, of 9.9%).

The rate of complaints per 10,000 women in the Canary Islands was 19.5 during the first quarter of this year, the fifth highest, which implies that the archipelago drops one position on the national scale, since it ended 2021 in fourth place .

In the province of Las Palmas, Fuerteventura computed between January and March 105 complaints for alleged crimes of sexist violence: 96 for injuries and mistreatment, three against sexual freedom and indemnity, four for breach of sentences and two for breach of measures.

1 Pedro Palomo: «Family businesses are the lifeblood... 2 Dismantled a human trafficking network on the border... 3 Alert: The DGT starts a control campaign in the province... 4 The patios of Toledo once again show their splendor... 5 Sixteen years in prison for the marriage that forced... 6 Justice asks to modify the Valencian law to include... 7 Treasury accounts to test the viability of the transport... 8 The Ibex deepens its collapse and the risk premium... 9 The 'hero of Pisuerga' arrested after attacking... 10 Pioneering access from Property Registries to graphic... 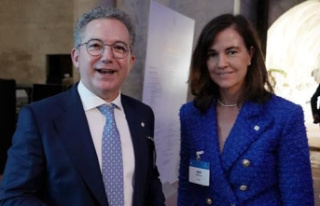