Some couples get to a point in their love life when they feel a bit out of breath and when they could use a little more excitement. 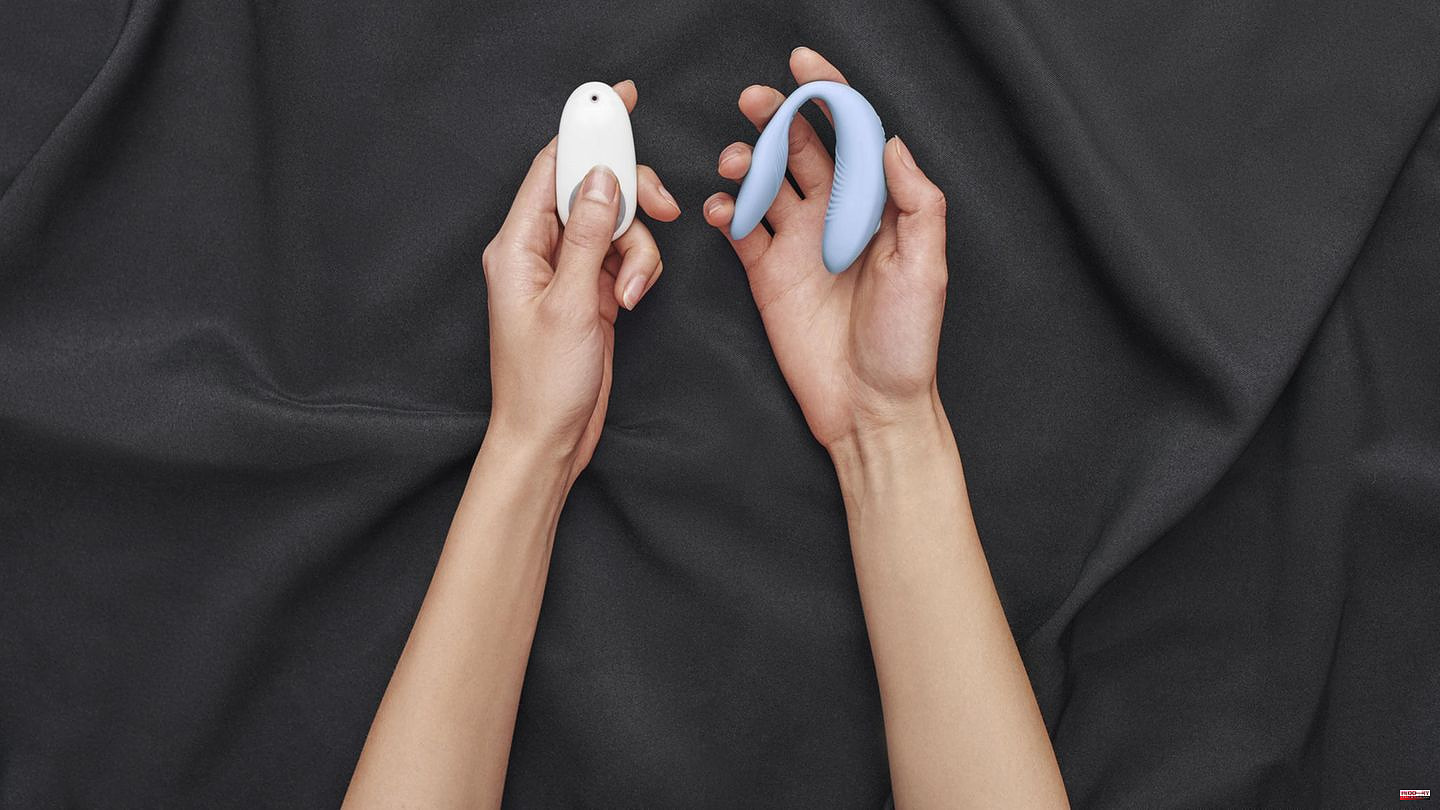 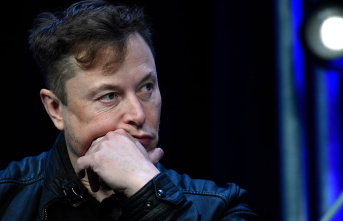 Forbes: Elon Musk is fighting for his place as the...