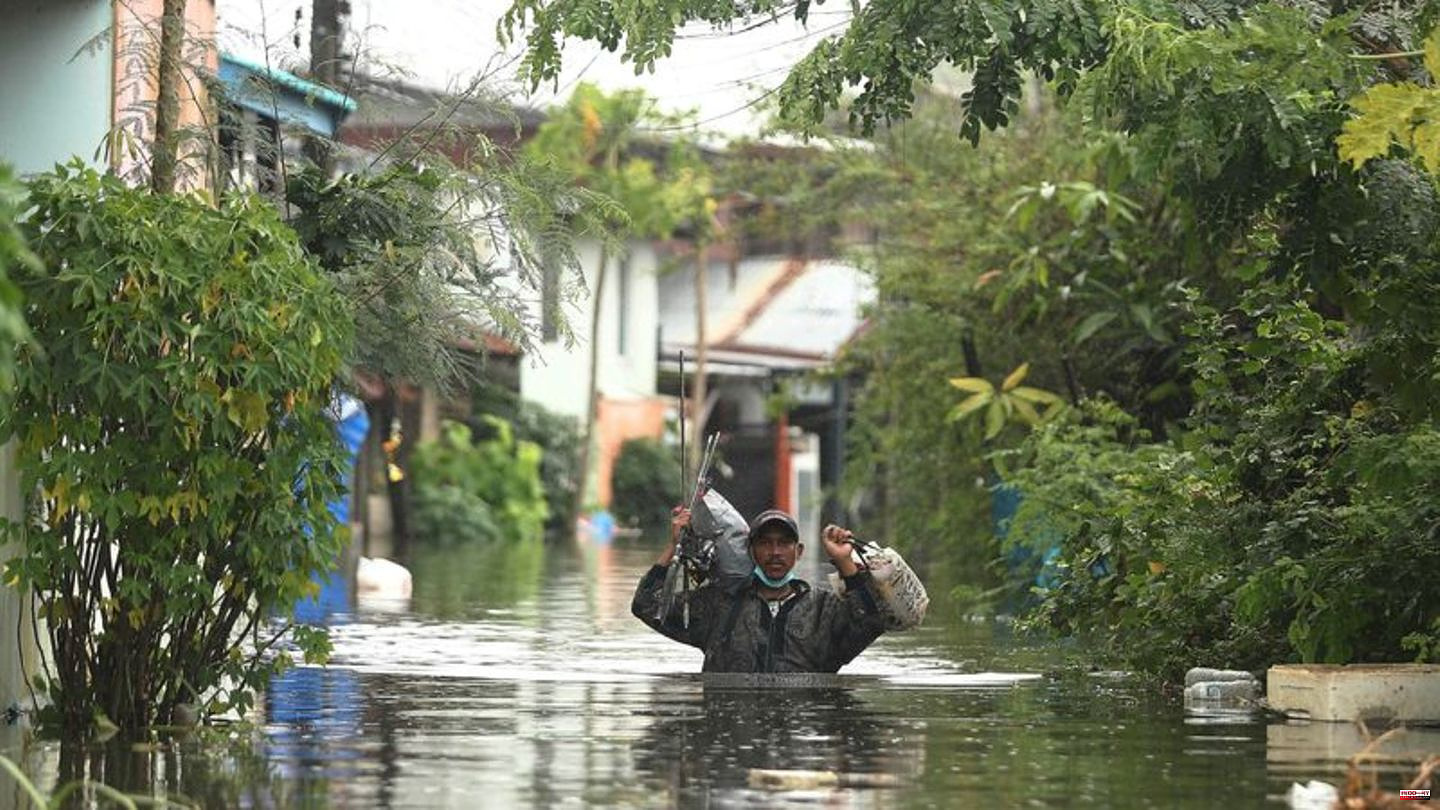 Tropical storm Noru has hit northern Thailand, causing severe flooding in dozens of provinces. The north-eastern region of Ubon Ratchathani, where the water is sometimes waist-deep in the streets, was particularly badly affected, Thai media reported on Thursday.

A man died when a tree fell on his car during a storm in Si Sa Ket province, according to news site The Thaiger, citing police.

As a precaution, the authorities had brought thousands of people to safety. Agricultural areas were completely under water in many places. It also rained non-stop on Thursday in the capital Bangkok.

The storm has since weakened into a tropical depression. "Noru" was initially classified as a super typhoon on Sunday and swept over the Philippines with gusts of up to 240 kilometers per hour. At least eight people died.

Since the night of Wednesday, the typhoon has swept across the central coastal regions of Vietnam with strong winds and heavy rain. Power went out in several provinces. Trees fell, roofs were blown off and thousands of homes were damaged. In neighboring Cambodia, 16 people were killed in severe flooding. 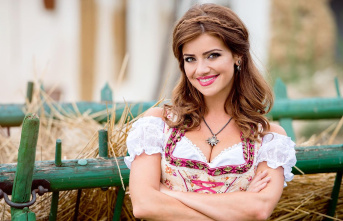