The northern Italian city of Venice has extended its flood protection gates due to severe flooding. 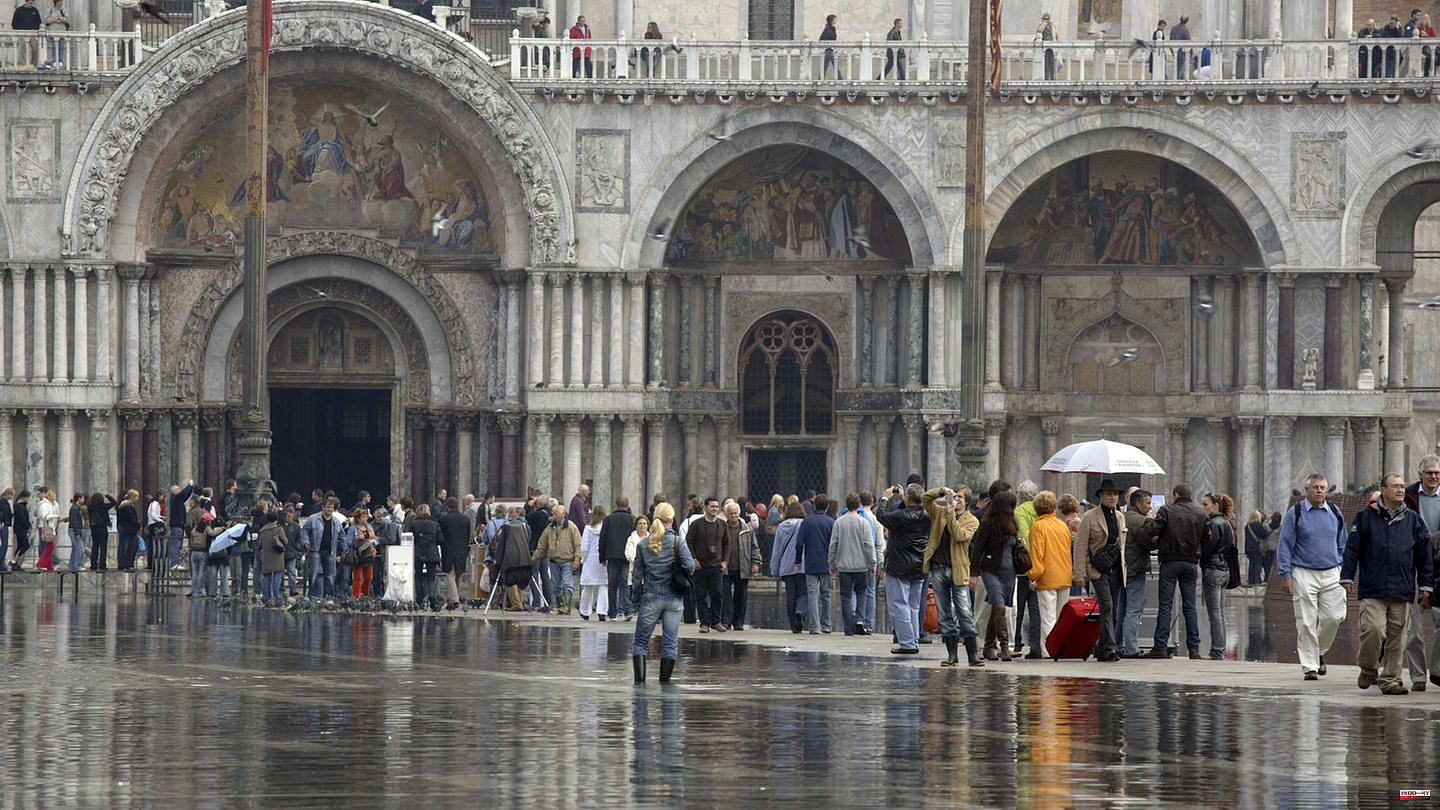 The northern Italian city of Venice has extended its flood protection gates due to severe flooding. The level reached a level of about 170 centimeters above normal, as the municipality announced on Tuesday morning. The highest warning level applies. Without the flood protection, around 80 percent of the pedestrian walkways in the lagoon city, which is popular with tourists, would be flooded at this level.

According to the municipality, such a level would also mean that people on the famous St. Mark's Square would be almost waist-deep in water. On Tuesday, live images showed footbridges and people walking across the rainy square, but it wasn't under water.

In the early hours of the morning, the city rolled out the Flood Protection Mechanism, abbreviated as "Moses". The system of 78 yellow flaps installed at three entrances to the lagoon has been in operation since 2020. Especially in autumn, when rain and storms cause the water levels to rise, Venice raises the multi-billion dollar structure again and again. Since then, major floods in the Unesco World Heritage city have been avoided. "Mose" has not had to fend off such a high tide as on Tuesday since it was commissioned.

The salt water of the sea is a problem for the historical buildings, especially for the mosaics and frescoes, for example on churches. The last time there was a major flood was around 2019, when on the night of November 12th to 13th a water level of 187 centimeters above normal was measured. The historic flood of the century in Venice dates back to 1966, when the water swelled to 194 centimeters.

In other parts of Italy, schools were also canceled due to storms and heavy rain on Tuesday, such as in the coastal community of Ostia near Rome or in Sardinia. Civil defense reported locally fallen trees and flooding. 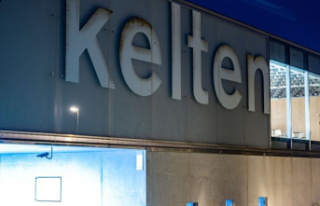