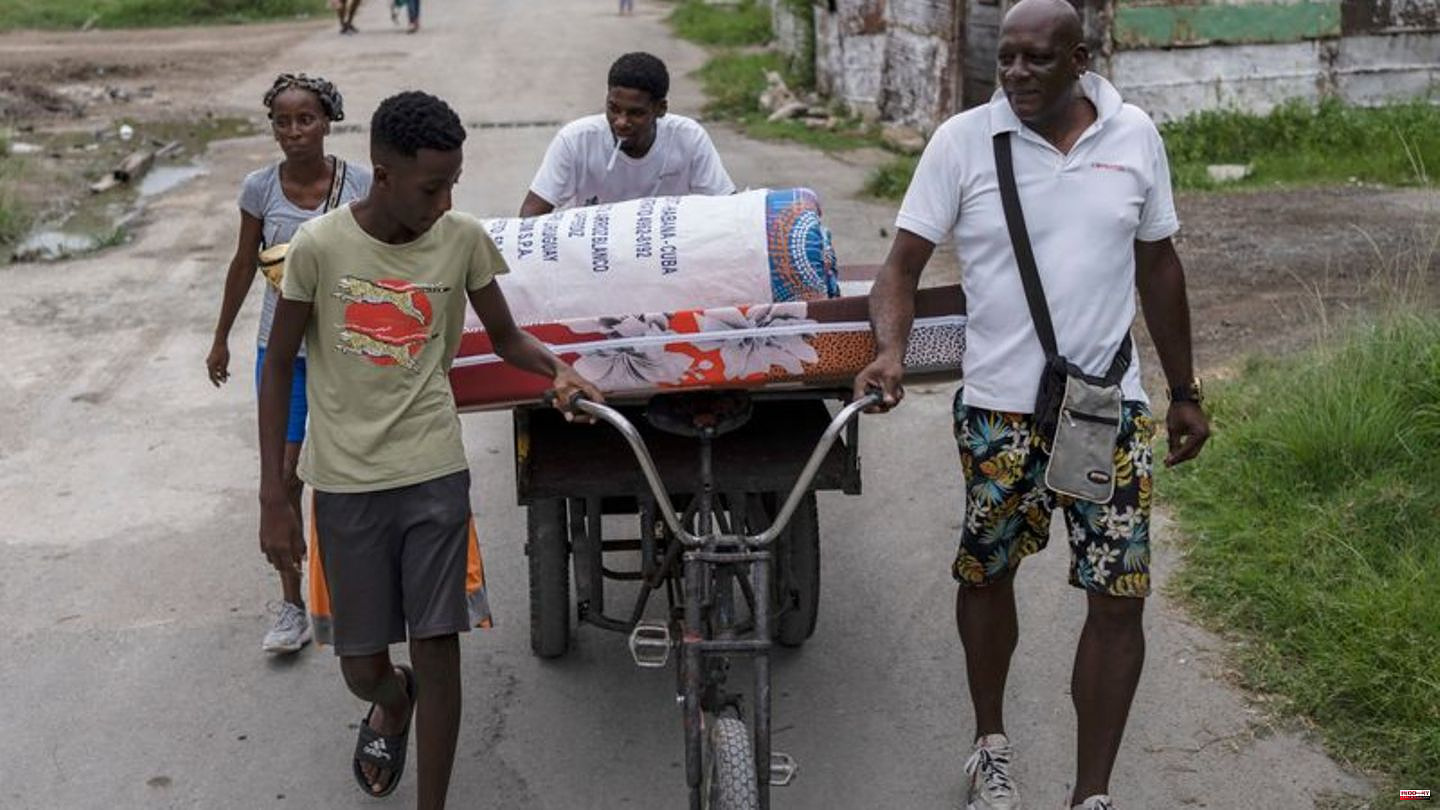 The dangerous hurricane "Ian" has reached Cuba. With wind speeds of up to 205 kilometers per hour, the hurricane hit land near the town of La Coloma in the west of the Caribbean island early Tuesday, according to the US Hurricane Center (NHC).

Meteorologists had previously warned of life-threatening storm surges, hurricanes, flash floods and landslides on the island, which has around eleven million inhabitants. The Cuban storm is expected to head towards the US state of Florida.

"Ian" reached Cuba as a category 3 of 5 hurricane around 4:30 a.m. local time, the NHC in Miami said. A decrease in strength is initially not to be expected.

Around 50,000 people in coastal areas have been brought to safety and around 55 emergency shelters are available, according to Cuban state media. In social networks, residents reported fallen trees and covered roofs. Cuban head of state Miguel Díaz-Canel called on the population and authorities on Twitter to take precautions.

The tobacco region Pinar del Río, located around 150 kilometers west of the capital Havana, was hardest hit. The fields would be covered to protect them from the storm. Around 33,000 tons of tobacco leaves from previous harvests were brought into protected storage, it was said. Cigars are one of Cuba's best-known products and an important source of income for the socialist Caribbean island.

About 40 percent of the customers of the local utility in Pinar del Río are without power, reported the Cuban news agency ACN. The strong gusts would have damaged lines and knocked over power poles.

Weather experts expect "Ian" to set course for Cuba towards the Florida coast in the USA, even reaching magnitude 4. There they warn of storm surges from this Wednesday. The risk is greatest between the cities of Fort Myers and Tampa. Winds of hurricane force were expected from late Tuesday evening (local time). The governor of the southeastern US state, Ron DeSantis, had already declared a state of emergency at the weekend as a precaution and called on the population to take precautions.

The hurricane could also upset the next crew's launch plan to the International Space Station. October 3rd is still being targeted as the launch date, said Kathy Lueders, head of manned space flight at the US space agency Nasa, on Monday. "But we also know that we have to work our way through the weather here at Kennedy Space Center." The next possible alternative dates are October 4th or 5th, it said. 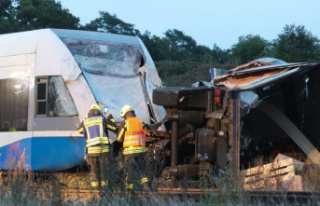