Australia's Prime Minister Anthony Albanese has warned people in the flood-hit regions in the south-east of the country that there will be more flooding. 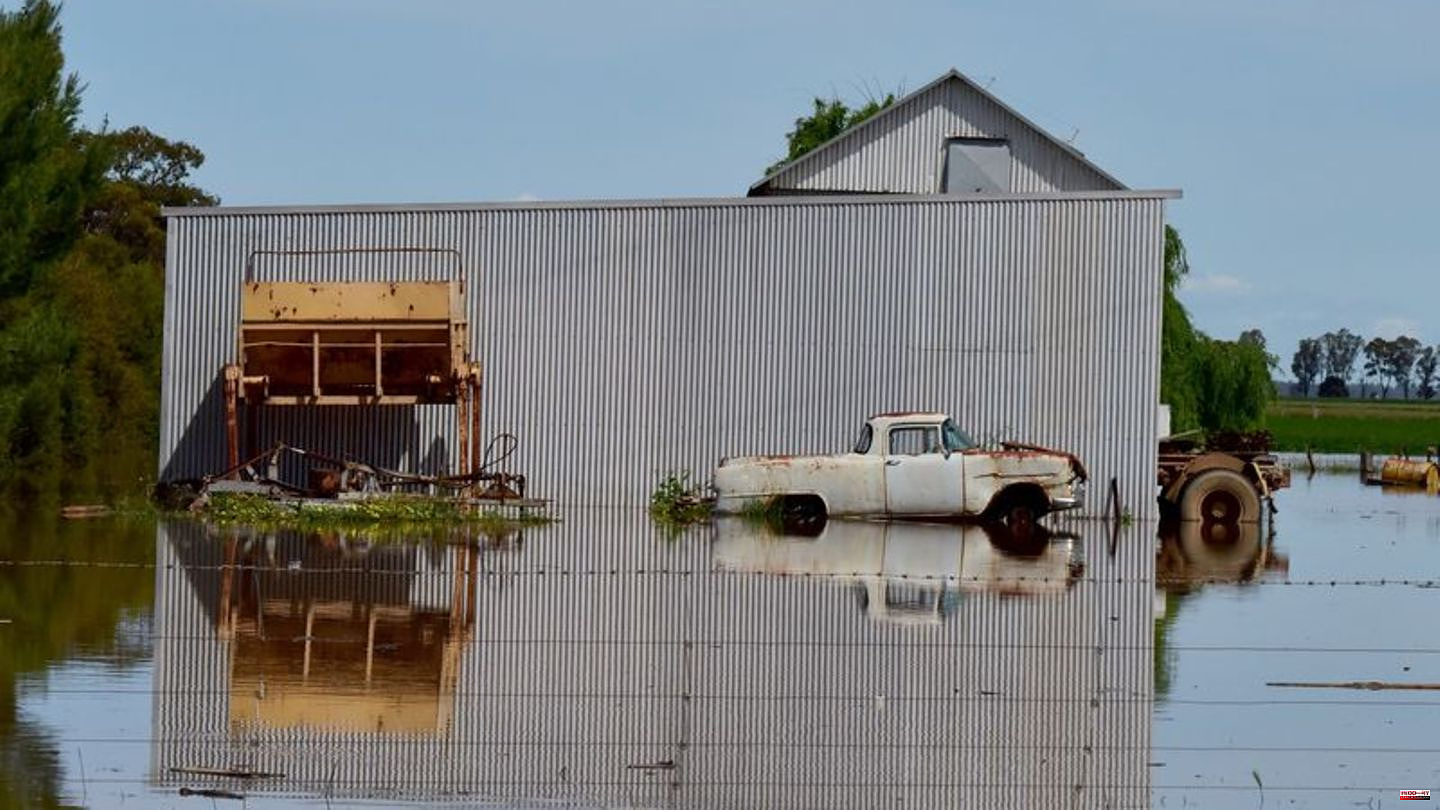 Australia's Prime Minister Anthony Albanese has warned people in the flood-hit regions in the south-east of the country that there will be more flooding. "We are living in very dangerous times in the coming days and weeks," he warned on Monday, referring to the continued heavy rain while visiting the badly affected small town of Forbes. The site in New South Wales, where the Lachlan River burst its banks, has already experienced five tidal waves in the past 12 years.

According to the weather service, the flood situation could last four to six weeks due to the precipitation. The head of government called on the population to follow the calls for evacuation. Too many people still refused to leave their homes. This leads to unnecessary rescue operations and also puts the rescuers themselves in danger, criticized Albanese. So far, two deaths have been reported from the flooding, a 71-year-old in the state of Victoria and a 46-year-old in the state of New South Wales.

In the hardest-hit state of Victoria, the floods threaten to submerge or cut off 34,000 homes, Civil Protection Minister Murray Watt told ABC. Residents in the vicinity of several flood-carrying rivers are particularly at risk, it said. According to the authorities, 3,200 rescuers are deployed in Victoria alone, including around 200 soldiers. The state government in Melbourne released a further 351 million Australian dollars (around 225 million euros) for clean-up work and reconstruction.

Australia's east coast has been hit by exceptionally heavy rain and flooding on several occasions this year. At the beginning of July, areas in the metropolis of Sydney, the capital of New South Wales, were flooded. In March, too, there were severe floods around the metropolis and in large parts of the state as well as in Queensland.

1 Juventus Turin without Gleison Bremer for weeks 2 Hertha BSC: Björkan loan to Feyenoord before demolition 3 Nei in the cinema: The film starts of the week 4 "House of the Dragon": Aegon actor distinguishes... 5 Energy crisis: European natural gas price hits bottom 6 Prices: slump in consumption: retailers are looking... 7 Studies: Renault 4EVER Trophy : The R4 is coming back 8 Women particularly affected: Not because of more and... 9 Elyas M'Barek: sweet declaration of love to his... 10 Baby News: Heinz Hoenig became a father at the age... 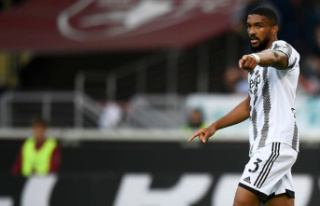