In the aftermath of the violent storms that crossed the region on Sunday, some 5,000 homes were still without electricity this Monday morning in Normandy, announces the manager of the Enedis electricity network. 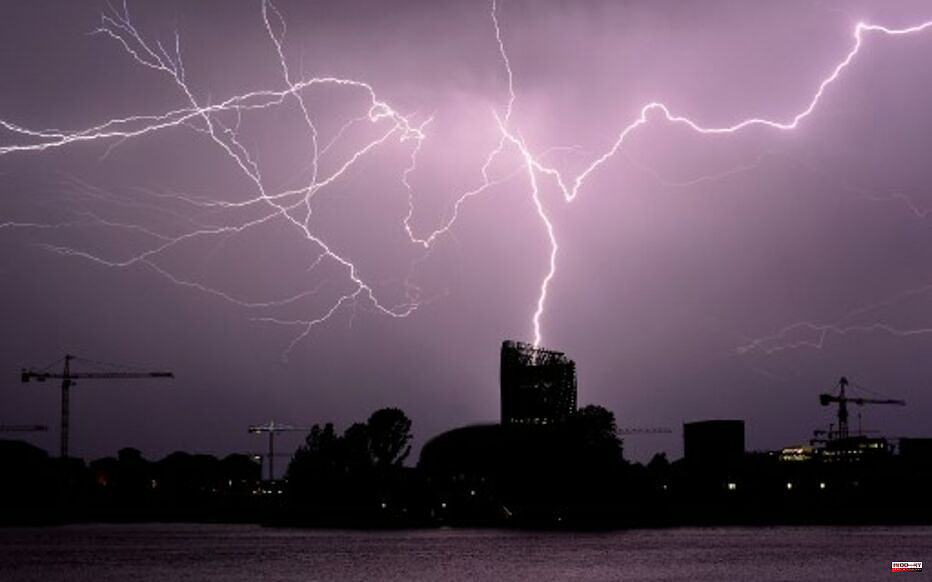 In the aftermath of the violent storms that crossed the region on Sunday, some 5,000 homes were still without electricity this Monday morning in Normandy, announces the manager of the Enedis electricity network.

Storms accompanied by gusts of wind of up to 110 km / h particularly shook Calvados and Eure, placed in orange vigilance by Météo France on Sunday, as well as the Channel, Seine-Maritime, Orne, and the Sarthe. The alert was lifted Monday morning.

“Last night after the storms, 7,000 homes were without power. In the evening, maneuvering personnel intervened until nightfall, bringing this number down to 5,000,” Enedis said. The group specifies that "the biggest repairs must be done this morning" and that the most important damage occurred in the country of Auge, as well as in Pont-Audemer and Bernay, in Eure.

If the alert has been lifted, thunderstorms will continue to evolve locally in France this Monday, warns the Observatory of thunderstorms and tornadoes, Keraunos. These disturbances will be more frequent and "sometimes moderate in Normandy", as well as from Auvergne to the Grand Est, where they can locally produce heavy rain and hail.

Read alsoWeather: will the violent storms on Sunday happen again this week?

A few thunderstorms will also form on Tuesday, during the afternoon and evening from the Center to Normandy and Hauts-de-France. Then, while a very strong heat will reach most regions on Wednesday and Thursday, the weather will turn stormy mainly in the north of the country, the observatory still provides in its latest bulletin. However, it is still difficult to assess its magnitude.

A thunderstorm, recalls Météo France, is due to a "contrast" between warm air in the lower layers of the atmosphere and cold air higher up. Thus, "this phenomenon is chaotic, charged with energy, difficult to predict, and in reality, we can only follow them to the minute when they are formed", explained to the Parisian, the meteorologist Guillaume Séchet.

This unstable and stormy weather should not last beyond next weekend, when a wave of cooler air will appear at the same time as it will reduce the risk of violent weather, indicates for its part Météo France.

1 The employer urges to take advantage of pension plans... 2 Shortage of staff: a restaurateur in Cherbourg appeals... 3 The results that would put Athletic in Europe 4 Purchasing power: in the face of inflation, Lidl offers... 5 War in Ukraine: Renault sells its assets in the country... 6 Truce in Yemen: first commercial flight from Sanaa... 7 Ligue 1: Dimitri Payet calls for "cleaning up... 8 The Ibex 35 starts the week with a fall of 0.54% and... 9 The maximum price of the butane cylinder will rise... 10 Pep Cazador is proclaimed champion of Spain of ILCA... 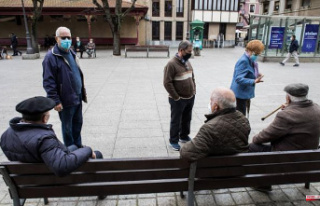 The employer urges to take advantage of pension plans...