Several Moroccan NGOs have issued a statement this Saturday in which they raise the dead from 18 to 27 in the attempt by hundreds of immigrants to storm the Melilla fence this Friday. 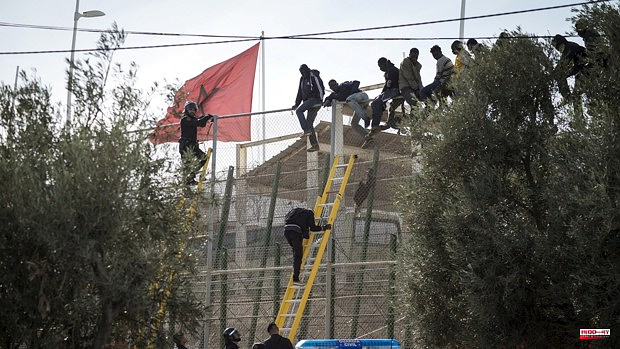 Several Moroccan NGOs have issued a statement this Saturday in which they raise the dead from 18 to 27 in the attempt by hundreds of immigrants to storm the Melilla fence this Friday. This is explained in a joint statement by the Moroccan Association for Human Rights, ATTAC Morocco, the Association for Helping Migrants in a Vulnerable Situation, Walking Without Borders and the Collective of Sub-Saharan Communities in Morocco.

These five NGOs already speak of "27 dead and hundreds of injured" both immigrants and Moroccan Police officers, two of whom died yesterday in these incidents. Up to 49 Civil Guard agents were also injured, as confirmed by the Government Delegation in the autonomous city.

Moroccan NGOs denounce that all this is due to "human rights violations" in northern Morocco, specifically in cities such as Nador, Tetouan and Tangier. Also in the south of this country, citing El Ayoun and Dajila.

The signatory groups advance that the number of dead and injured "will increase" in the coming hours and days and "condemn the lack of prompt attention to injured migrants", which according to these NGOs has "increased the number of victims". In addition, they demand that Spain and Morocco "open an independent judicial investigation to clarify this human tragedy" and ask that it also be done at the international level.

Finally, they make a "call" to other NGOs and human rights movements "to mobilize at this critical moment when the right to life is more in danger than ever."

1 Mazón defends a "greater freedom" to "improve... 2 The young man stabbed when defending a minor from... 3 Page: «The approved transfer is double what it will... 4 They dismantle several drug sales points in the Casitas... 5 2022 work calendar in Valencia: when is the next holiday... 6 Villamiel transforms the old doctor's house into... 7 The PP labels the Council of Ministers as "electoral"... 8 The emotional video of the Tagus River by the Toledo... 9 Choral journey in the Patio Herreriano for 30 years... 10 Russia announces the death of 80 Polish fighters in... 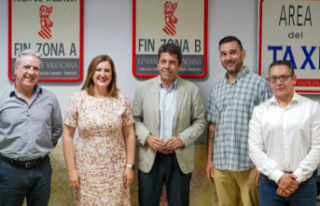