Several federal states have recorded an increase in timber theft 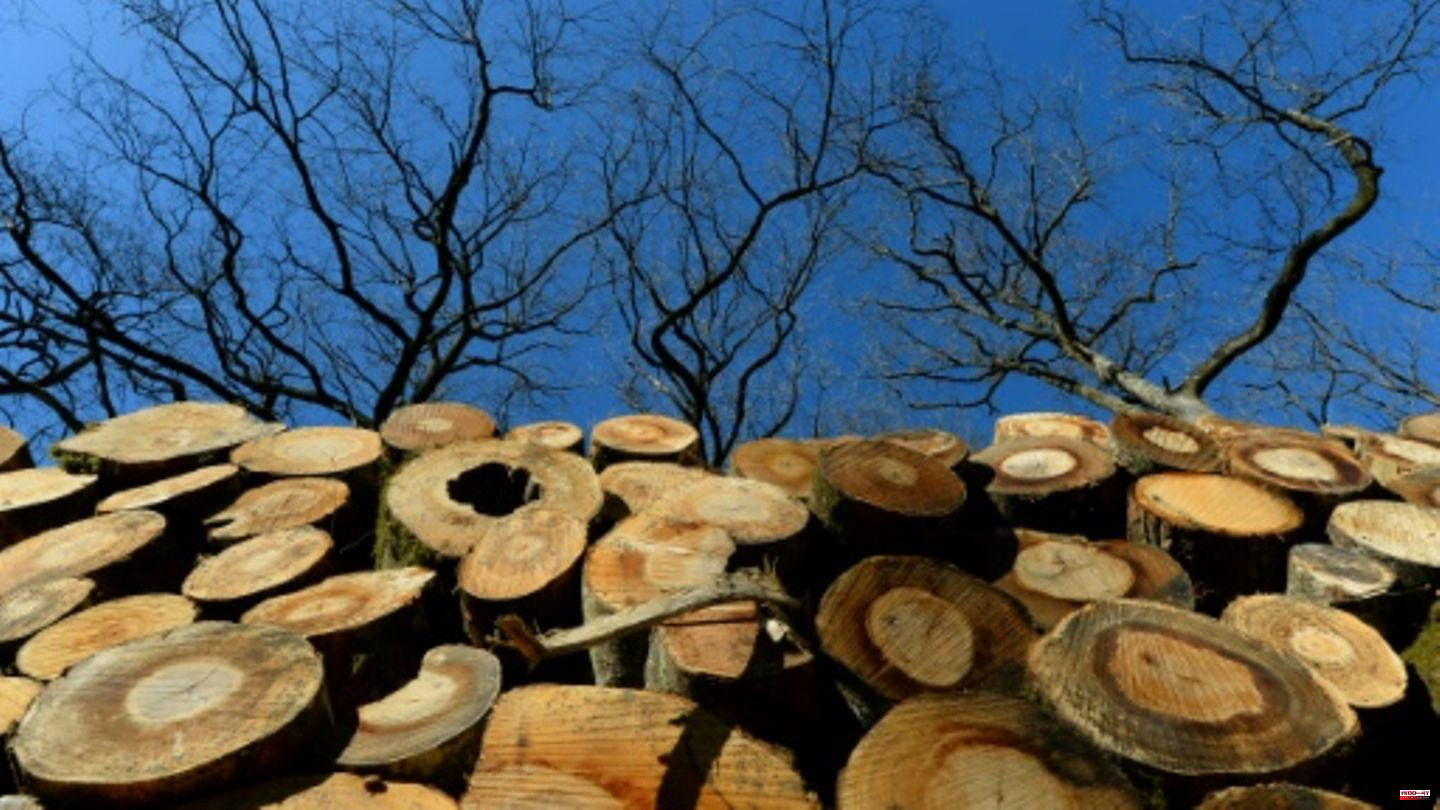 The Lower Saxony State Criminal Police Office registered a doubling of the number of cases – from a “middle double-digit range” to a “high double-digit range”, as the newspaper further reported. Saxony-Anhalt, Brandenburg, Rhineland-Palatinate and Hesse also recorded increases.

There are no uniform statistics across Germany. Several federal states were unable to report any figures or trends when asked. Some - such as Thuringia and Schleswig-Holstein - did not record any abnormalities.

Jürgen Gaulke from the working group of German forest owners' associations told the newspaper: "While wood theft was not an issue last year, the number of complaints is increasing this year." The spectrum ranges from petty thievery to professional theft. The executive director of the Hessian Forest Owners' Association, Christian Raupach, said: "Since energy prices have exploded, timber theft has increased enormously." 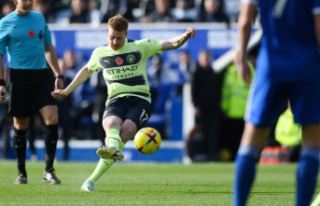