A ten-year-old girl has been seriously injured due to a fire in a flat on the seventh floor of a building in Valencia, according to sources from Emergencies. 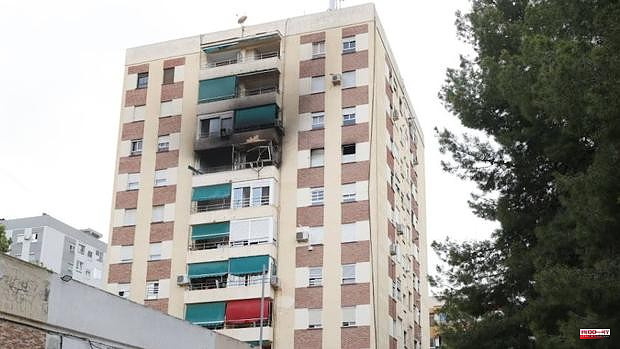 A ten-year-old girl has been seriously injured due to a fire in a flat on the seventh floor of a building in Valencia, according to sources from Emergencies. As a result of the fire, another man has required medical attention due to smoke inhalation and a woman due to an anxiety crisis.

The adolescent most affected by the fire has received help with resuscitation maneuvers in situ after putting her to safety and, later, health personnel have continued with the assistance and have transferred her to the Hospital de la Fe, where she remains hospitalized.

Members of the Local Police, the National Police and the City Council Fire Department have rushed to the scene of the fire, in Plaza Regino Mas.

Apparently, the flames would have originated in the kitchen of the house, although due to their virulence they have spread to the rest of the rooms and have caused serious damage.

1 A man in his 60s dies in a house fire in Jemenuño... 2 Canary Islands adds new cases of monkeypox: one confirmed... 3 By profession, firefighter cow, the 'new'... 4 These are the cheapest hours of electricity for Wednesday,... 5 Roland-Garros: Tsonga leaves the arena with his head... 6 Hours and where to see Alcaraz - Ramos 7 Rubiales and Camps, investigated for alleged threats 8 Basketball: Limoges coach Massimo Cancellieri fills... 9 The family of the Tarrasa sisters murdered in Pakistan... 10 Valdepeñas offers seven concerts with wine tasting... 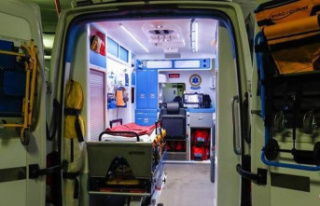