Serious allegations against Griner: US superstar must remain in Russian custody

Brittney Griner has been in custody in Russia since February - and must remain there. 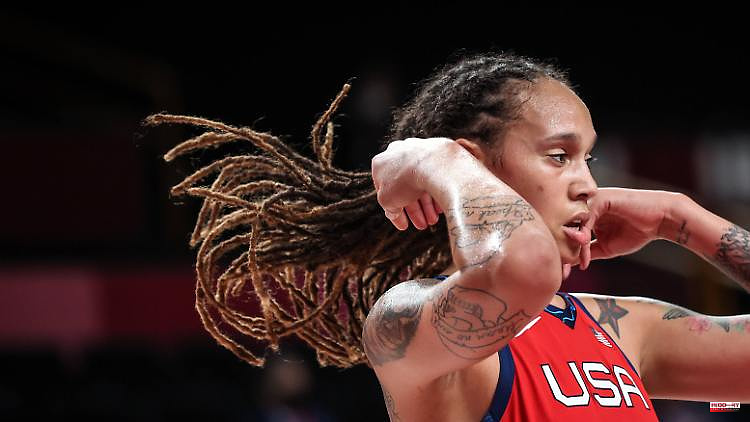 Brittney Griner has been in custody in Russia since February - and must remain there. The US basketball player is awaiting trial after being taken into custody at the airport. After all, her lawyer assumes that the trial will begin soon.

Russian authorities have extended the custody of two-time Olympic basketball champion Brittney Griner by a month until June 18. As the lawyer for the 31-year-old American, Alexander Boykov, told the AP news agency, the relatively short extension of the pre-trial detention speaks for the early hearing of the case. Boykow reported that Griner was presented in handcuffs for his brief hearing.

An official at the US embassy in Moscow met her on the sidelines of the hearing, a State Department spokesman said, adding: "The official was able to confirm that Brittney Griner is doing as well as can be expected under circumstances that can only be can be described as extremely difficult." After her arrest on charges of drug possession at Moscow's Sheremetyevo Airport, Griner has been in custody for almost three months. A court in the Moscow region in the city of Chimki initially extended the arrest until May 19.

As the Interfax news agency reported in early March, citing Russian customs, so-called vape cartridges and hashish oil were said to have been discovered in the American's luggage during an inspection in February. According to the information, you face five to ten years in prison.

Griner has also played for the UMMC Yekaterinburg team in the Urals since 2015. With the top Russian club, she won the Euroleague four times, the highest club competition in Europe. On the way back from Russia to the USA, the center player was arrested and consequently missed the start of the North American WNBA this week. Phoenix Mercury, led by Griner to their third and last title in club history in 2014, lost 88:106 to the Las Vegas Aces at the start.

German sisters Satou and Nyara Sabally also missed their clubs' opening games, albeit for far less dramatic reasons. 24-year-old Satou Sabally is in her third season for the Dallas Wings but is currently playing for the title with Fenerbahçe in Turkey. Her sister Nyara, who is two years her junior and picked fifth in this year's draft by the New York Liberty, will miss the season completely with a knee injury. 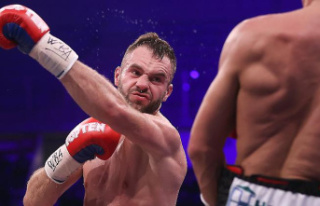