In Spain, in order to be entitled to collect unemployment benefits, it is necessary to have worked (and contributed) for at least one year. 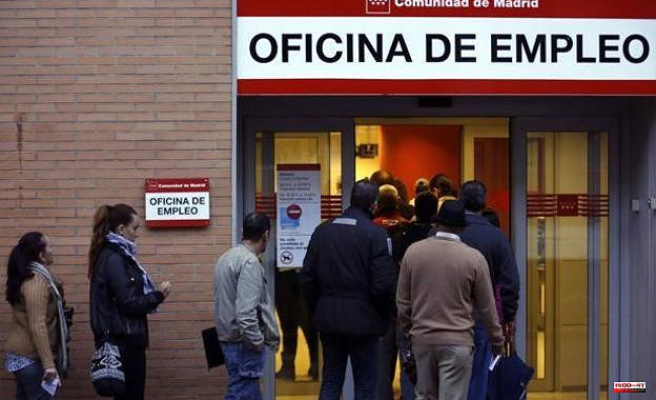 In Spain, in order to be entitled to collect unemployment benefits, it is necessary to have worked (and contributed) for at least one year. If we do not meet this requirement, we may be able to request an unemployment subsidy, which, unlike the benefit, is not contributory.

In addition to being legally unemployed and registering as a job seeker, you must meet certain contribution and income level requirements. On the one hand, it can be requested by those who have family responsibilities (spouse or dependents under 26 years of age) and have contributed for at least three months and, on the other hand, those who do not have anyone in their charge and have contributed for at least half a year.

Regarding the level of income, it is necessary not to receive income of any kind higher than 75% of the minimum interprofessional salary, without counting the proportional part of two extraordinary SMI payments. Given that the SMI is fourteen payments of one thousand euros and you do not have to count the extras, the maximum that can be earned would be 9,000 euros (75% of 12,000).

You are also entitled to the subsidy if at the time of making the request you do not meet these economic requirements or due to family responsibilities, but we can justify that we will meet them before a year has passed.

On the other hand, we must bear in mind that if we are over 52 years of age we will have the right to receive unemployment subsidy for workers who have reached this age and that if we have interrupted the collection of a contributory benefit to work this last period of less than 360 days we must request its resumption. The same happens if what we suspended was already a subsidy and not a benefit. However, if it is not the first time that we have suspended it, we have worked several periods and together they add up to 360 days or more, we will have to request a new contributory unemployment benefit.

The duration depends on the number of months quoted and whether or not you have family responsibilities. If you have a spouse or dependent children (under 26 or older with disabilities) and have contributed between three and five months, the subsidy will last as long as you have contributed. If, on the other hand, we reach six months, the right will be recognized for six months that can be extended for periods of half a year up to a total of 21 months.

If there are no family responsibilities, the subsidy will last six months if they have contributed as many or more months.

The monthly amount of the unemployment subsidy is equal to 80% of the public indicator of multiple effects income (IPREM), which this year is 579.02 euros per month. That is, the amount that we will collect will be 463.21.

1 60% of juvenile offenders act under the influence... 2 Emergency reception: a helping hand when it is most... 3 Swap your ticket: Rimouski follows suit 4 A Spanish battery exchange system ends the 'anxiety... 5 How is the battery of an electric car 6 The secret of the anechoic chambers where future vehicles... 7 Volkswagen Taigo: little deposit for a powerful engine 8 COVID-19: Six new “fever” deaths in North Korea 9 The keys to the new abortion law that is being debated... 10 Drop the masks in the schools of Saguenay 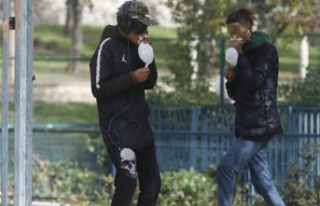 60% of juvenile offenders act under the influence...