What if they fell into the wrong hands? The massive shipment of Western weapons to Ukraine has rekindled concern about their possible diversion, in a country known to have been a hub for this traffic in the late 1990s. 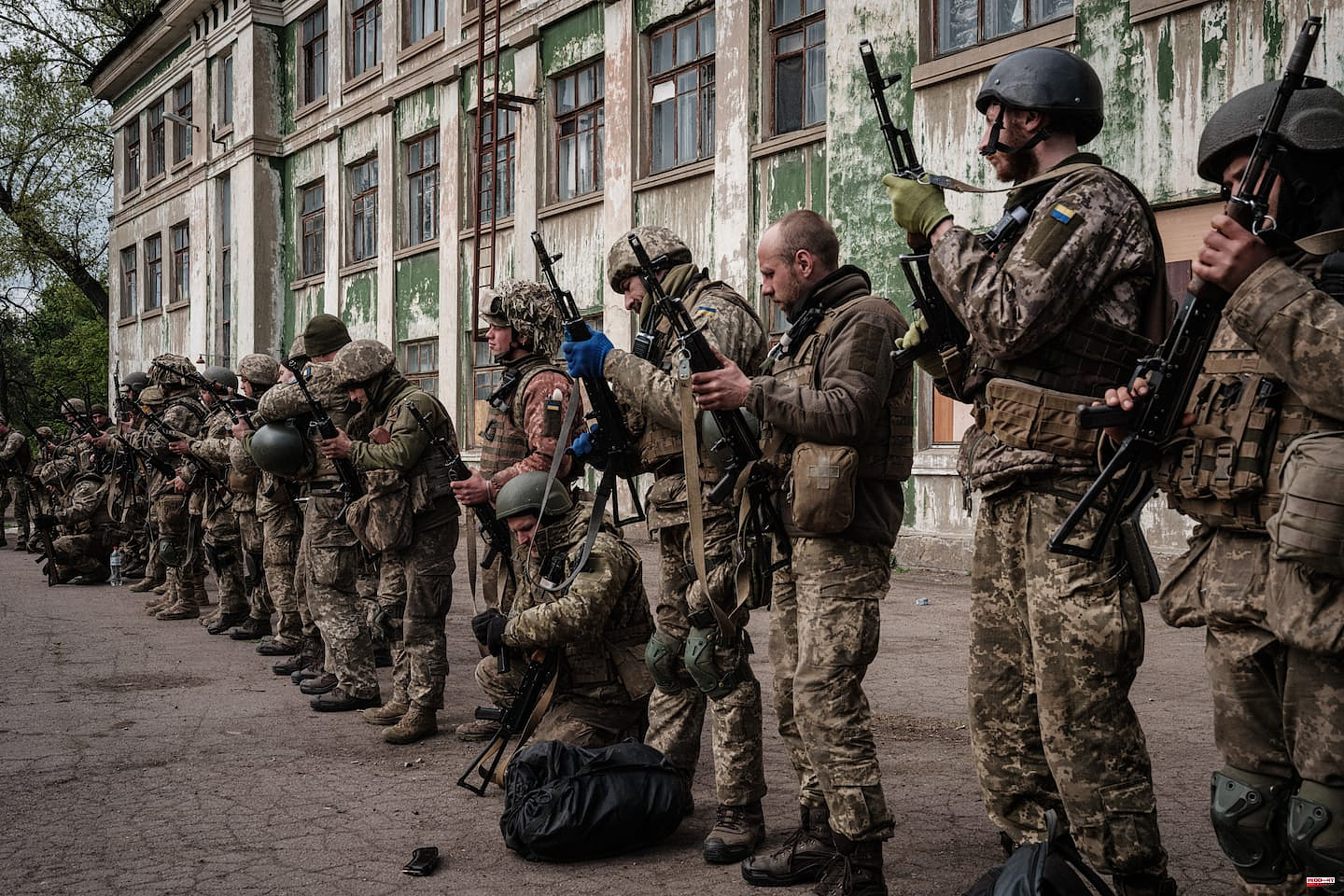 What if they fell into the wrong hands? The massive shipment of Western weapons to Ukraine has rekindled concern about their possible diversion, in a country known to have been a hub for this traffic in the late 1990s.

“There is a very significant risk related to the proliferation of weapons in Ukraine at the moment, especially with regard to small arms and light weapons, such as firearms”, underlines Nils Duquet, director of Flemish Peace Institute.

Since the start of the Russian military offensive in Ukraine on February 24, several Western countries, led by the United States, have announced the delivery of heavy and light weapons in support of Kyiv to help it defend itself against Russian troops. .

Washington has – among other things – provided or promised hundreds of Switchblade “suicide drones”, 7,000 assault rifles, 50 million bullets and various ammunition, laser-guided rockets, Puma drones, and even anti-artillery radars and anti-drone.

However, if this support for Kyiv is perfectly "understandable", it is essential to assess the "security consequences" of such a transfer of arms, insists the Stimson Center, an American think tank.

"We have seen time and time again how weapons intended to aid an ally in a conflict have ended up on the front lines of unforeseen battlefields, often in the hands of groups at odds with U.S. or civilian interests," warns this center in a note published in March.

“This is particularly true for small arms and light weapons, which present some of the highest risks of loss, diversion to the illicit market or misuse,” he adds.

Given Ukraine's recent history, the risk of diversion is far from fictitious. After the collapse of the Soviet Union, many Ukrainian weapons had indeed been diverted to other countries and other conflict zones.

In 2014, the invasion of Ukraine by Russia was accompanied by a new looting of the stock of Ukrainian arms and ammunition, particularly in the East and in Crimea.

In total, at least 300,000 small arms and light weapons were looted or lost between 2013 and 2015, according to the Small Arms Survey (SAS) research project of the Graduate Institute of International and Development Studies in Geneva. Only 4,000 have since been found.

But unlike the outward flows seen at the fall of the Soviet Union, the traffic after 2014 was concentrated mainly inside Ukraine, feeding the black market, according to the SAS.

One explanation “could be that demand for small arms remained high in Ukraine after 2015, which could be partly related to the unresolved conflict in the east of the country and general anxiety about with regard to local security conditions," says program researcher Matt Schroeder.

According to him, "recovering these weapons and disposing of them properly" will be a real "challenge".

In the United States, the question of monitoring the end use of weapons sent to Ukraine had been raised with concern as early as 2020 by the Pentagon's inspector general.

NGOs have also sounded the alarm, such as the Center for Civilians in Conflict (Civic), which points to a lack of "transparency on the risk mitigation or monitoring measures that the United States and the other countries sending arms to Ukraine have taken».

The same vagueness concerning "the guarantees obtained to ensure the protection of civilians in the face of these gigantic transfers", considers Annie Shiel of the Civic, who recommends, among other things, "the explicit addition of obligations in terms of human rights in the conditions of sale" of arms or to "ensure that any transfer of arms contains solid follow-up procedures".

A task considered difficult according to some, even impossible. "It's an illusion to think that in a context of war, we can control the weapons that circulate," said Nils Duquet who, while "understanding" the support for kyiv, worries about the long-term consequences.

In the former Yugoslavia, "weapons that were used thirty years ago are still used," he notes. "So these weapons that you see in Ukraine right now, they will stay in the region, in the hands of all kinds of people, criminal organizations or whatever."

Confirmation of a senior French officer, a little frightened by this prospect. "When we see bank robberies at the (American missile) Javelin, we will laugh less," he remarked to AFP.

1 Women's PSG: the shock against OL will take place... 2 Elon Musk's mother poses in a swimsuit for a... 3 Elizabeth II attends a surprise event on the London... 4 Dublin warns that the unilateral rupture of the Northern... 5 The Parliament of Finland ratifies its application... 6 Canada's Got Talent final: Jeanick Fournier touched... 7 The Government reminds the king emeritus that he still... 8 Portugal: 7 things not to miss when visiting Porto 9 Finnish parliament votes over 95% for NATO membership 10 Ukraine bids farewell to its first president, Leonid... 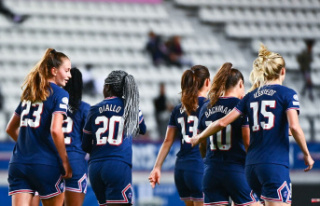 Women's PSG: the shock against OL will take place...