Selenskyj thanks Scholz in German for support during the war

The Ukrainian leader added: "May we complete it (the turning point) in 2023 with our common victory. 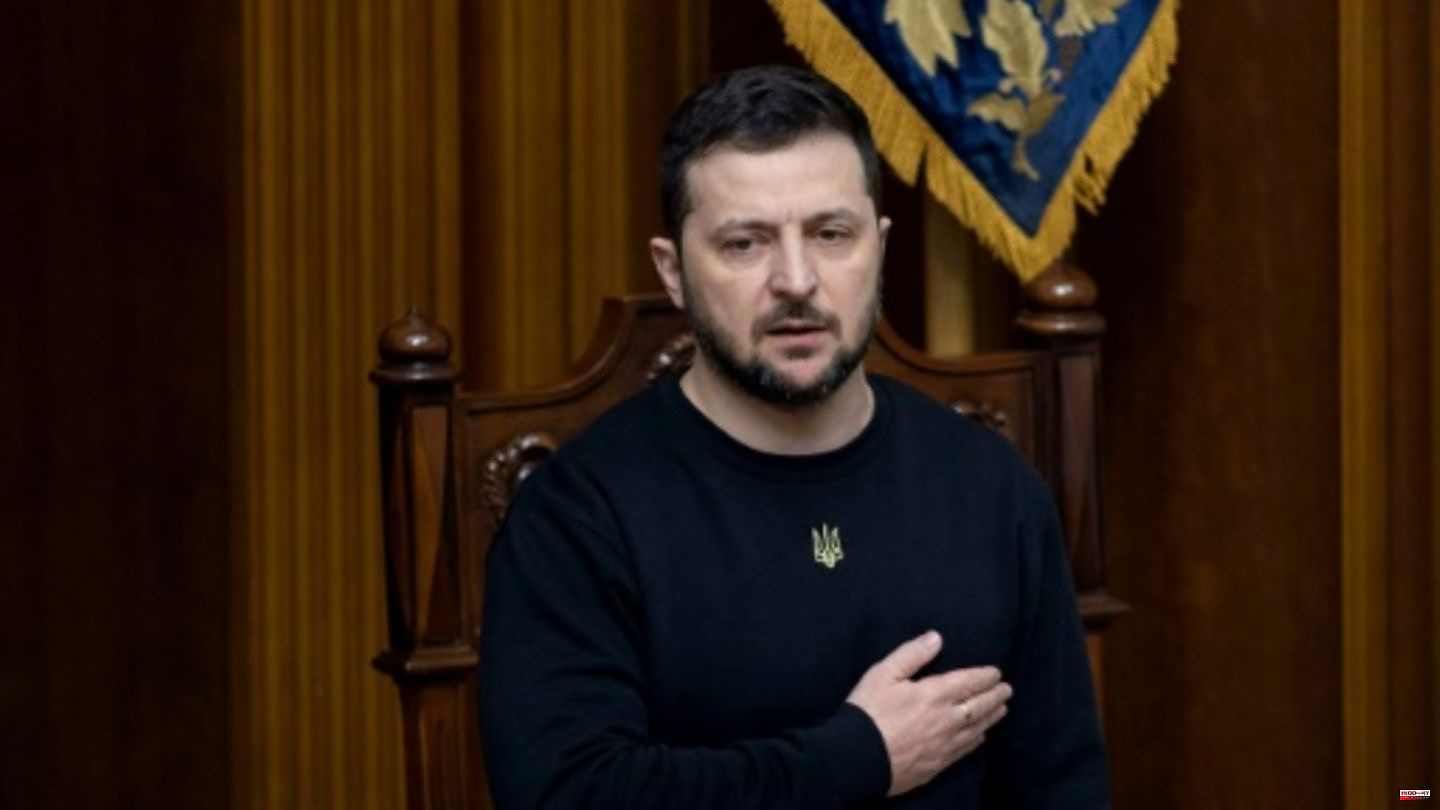 The Ukrainian leader added: "May we complete it (the turning point) in 2023 with our common victory." He meant a victory over Russia in the war triggered by the Russian invasion of Ukraine.

Scholz first used the term "turning point" a few days after the Russian attack on Ukraine on February 24 in a speech in the Bundestag to announce a realignment of German politics in response to the war. Since then, Germany has provided Ukraine with strong military and financial support. During the German presidency, the G7 states repeatedly assured Ukraine of permanent support.

Since the beginning of the war, Germany has also taken in more than a million refugees from Ukraine. 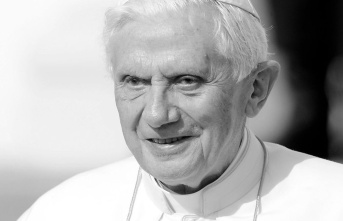