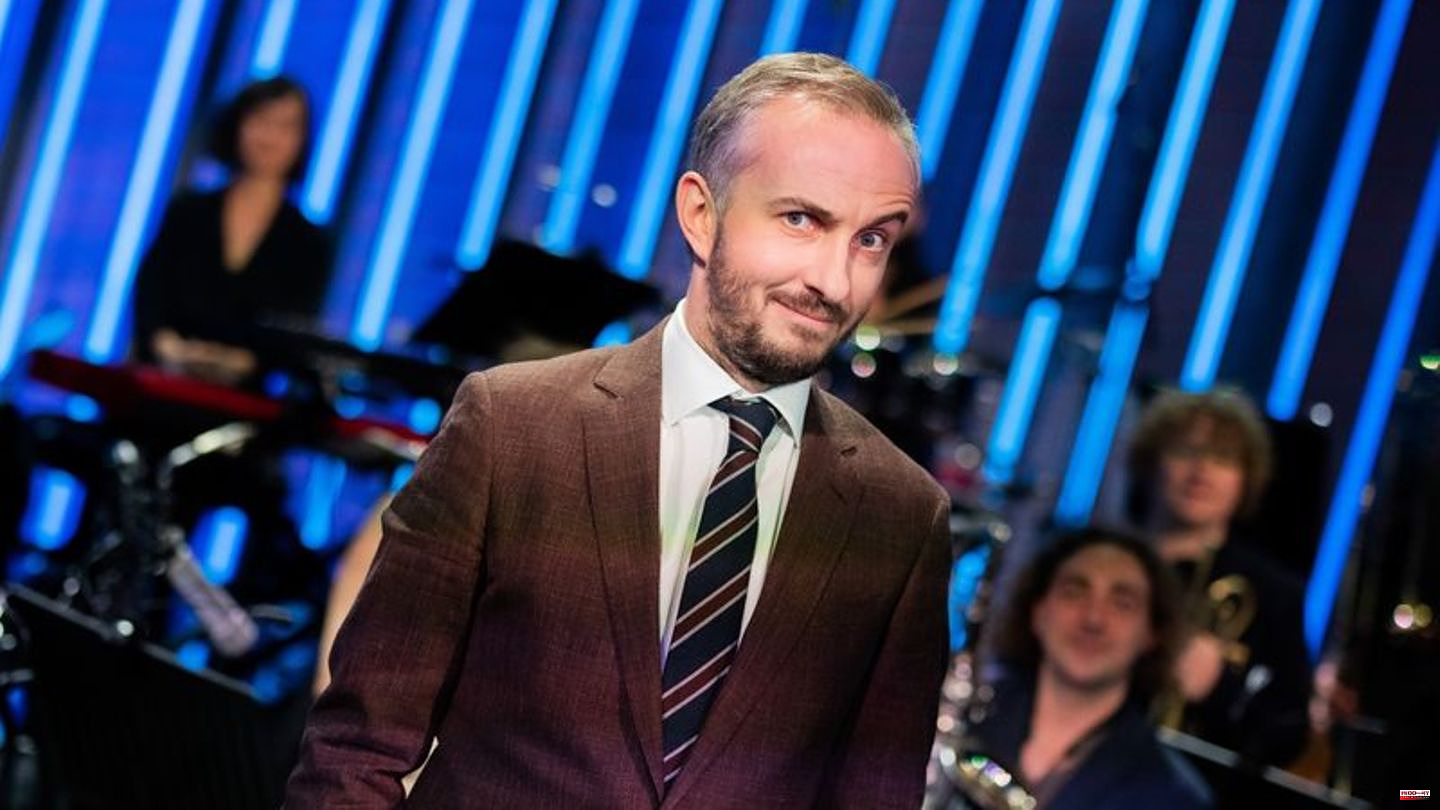 The platform "Ask the State" and Jan Böhmermann's "ZDF Magazin Royale" have published Hesse NSU files classified as secret. "We believe the public has the right to know what exactly is in those documents that were originally supposed to remain secret for more than a century," the website said. In order to protect the sources, the files were completely typed up and a new document created so as not to leave any digital traces, Böhmermann wrote on Twitter.

According to the cover sheet, the document, which has been available since Friday, is a final report on the review of files in the State Office for the Protection of the Constitution in Hesse in 2012. The report is dated November 20, 2014.

At first there was no official confirmation of the authenticity of the documents from the Hessian Ministry of the Interior or the Office for the Protection of the Constitution. According to the assessment of the Hessian left, they obviously correspond to the original. "They seem to have been transcribed completely and with the same content," said Torsten Felstehausen, the Left Party's domestic policy spokesman in the Hessian state parliament. The texts were placed next to each other and compared. The MEPs had access to the original files in the committee of inquiry.

The Hessian State Office for the Protection of the Constitution (LfV) announced in a seven-line statement that it was examining the published documents. In the case of the resulting necessary measures, especially “with regard to the personal data contained and the interests of the state concerned”, one is “in exchange with the police and constitutional protection authorities”. A spokesman declined to give any further details.

The left faction in Wiesbaden welcomed the publication. Felstehausen said that victims' families had been demanding this for a long time. "The public can finally get their own picture of how the so-called secret service for the protection of the constitution has dealt with indications of right-wing terror over the years." According to the left, the report "throws a devastating picture of the work of the State Office for the Protection of the Constitution." Felstehausen said the intelligence agencies did not follow up on hundreds of tips that neo-Nazis owned weapons and explosives. The protection of the constitution should be abolished.

The federal leader of the left, Janine Wissler, said at a state party conference in Dietzenbach, Hesse, about the publication by Böhmermann: "We fought for this for years." She accused the Hessian state government of secrecy instead of enlightenment. The other fractions in the Hessian state parliament reacted rather cautiously. The SPD parliamentary group said they initially did not want to say anything about it. The Greens in the state parliament said: "We are looking at the process very closely and will evaluate it in due course."

The left-wing faction in the Thuringian state parliament demanded that the secret services be deprived of the files on the right-wing extremist terrorist group NSU. MP Katharina König-Preuss explained that it was necessary to hand over the files that could help clarify the NSU complex to an archive in order to advance the processing. The Hessian documents also contained a lot of information about Thuringian neo-Nazis, she said.

The so-called NSU files of the Hessian Office for the Protection of the Constitution are the result of an examination in which the authority had checked its own files and documents on right-wing extremism for possible references to the NSU. There has been a dispute about her for years. The files were initially classified as secret for 120 years, but the time was later reduced to 30 years. More than 130,000 people had petitioned for publication.

Hesse's Interior Minister Peter Beuth (CDU) defended the decision not to publish the files in May 2021. "It is inherent in the work of our security authorities that they cannot disclose their working methods to everyone," he said at the time in the state parliament in Wiesbaden. "Otherwise, the enemies of the constitution could themselves use this information to fight our common values ​​or to endanger people in a targeted manner."

With a view to the publication, the first parliamentary director of the Greens parliamentary group, Irene Mihalic, called for "an unreserved clarification" of the NSU complex. She told the editorial network Germany (RND). 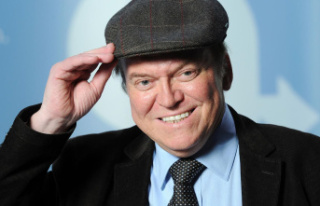