Second week of the Giro moved, with little respite and final in the Alps 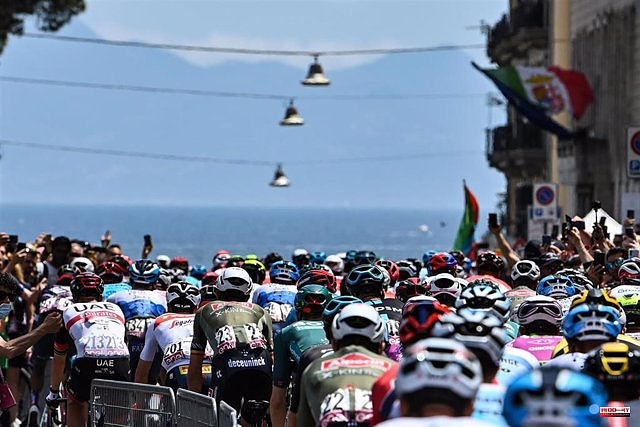 The Giro d'Italia faces the second week of competition of its 105th edition, after the second day of rest, with a finish in the Italian Alps and several bumpy stages in between, with just two flat days to give opportunity to some sprinters who each time will have fewer days marked in red.

The second week starts this Tuesday the 17th with stage 10. A stage that the Giro himself described as a move that will start from Pescara and reach Jesi after 194 kilometres, with a flat profile at the beginning that will give way to a final of ups and downs with three Levels of 4th category of demanding ramps as a wall.

Another of the fast stages will be the eleventh, this Wednesday, which will leave Santarcangelo di Romagna and arrive in Reggio Emilia after 201 kilometres. A totally flat day prepared for a 'volata' in search of winning the stage and adding points for the regularity classification.

Stage 12 will have Parma and Genoa as co-stars, which will be the start and finish of a day of 186 kilometers and a half mountain that looks good for a breakaway. The long but smooth and extended Passo del Bocco marks the halfway point of a stage that includes, just over 20 kilometers from the finish line, Monte Becco (2nd) to make a difference on the day.

The next day, the thirteenth stage will start from Sanremo and will arrive in Cuneo after 157 kilometres, and with its 1,450 meters of accumulated elevation gain and a route with ups and downs, it prepares a finish for the strongest and freshest sprinters.

In stage 14 there will be even more unevenness. With departure in Santena and arrival in Torino, it will be a short day but without respite, with five scoring ports and other unclassified climbs that prevent there from being practically a kilometer on the flat. Superga will be climbed twice and Maddalena and Santa Brigida three times for a very intense finale.

And if Italy is mountainous, it is from south to north and in its Alps there will also be a Giro. Specifically, in the stage between Rivarolo Canavese and Cogne, in which he will climb Pila (Les Fleurs), which returns to the Giro after thirty years of absence, Verrogne (already climbed in 2019) and the final climb to Cogne in a '5 star' stage to make a difference in the fight for the 'pink jersey'.

1 Northern Ireland: Boris Johnson urges Unionists and... 2 Pedro Puy is discharged after suffering a heart attack... 3 Lucas Fox real estate expands staff and moves its... 4 Deaths of seniors in CHSLDs: decades of failed policies 5 Why is the match also very important for Sevilla? 6 Tribute to Guy Lafleur: the option of renaming avenue... 7 Hezbollah Shiites at risk of losing their majority... 8 Gasoline prices: taxes must be tackled, says the MEI 9 At least 10 dead in Russian strikes on Severodonetsk 10 Macron appoints Elisabeth Borne as France's new... 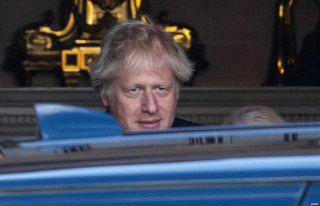