Second day of fighting fire near Athens by Greek firefighters 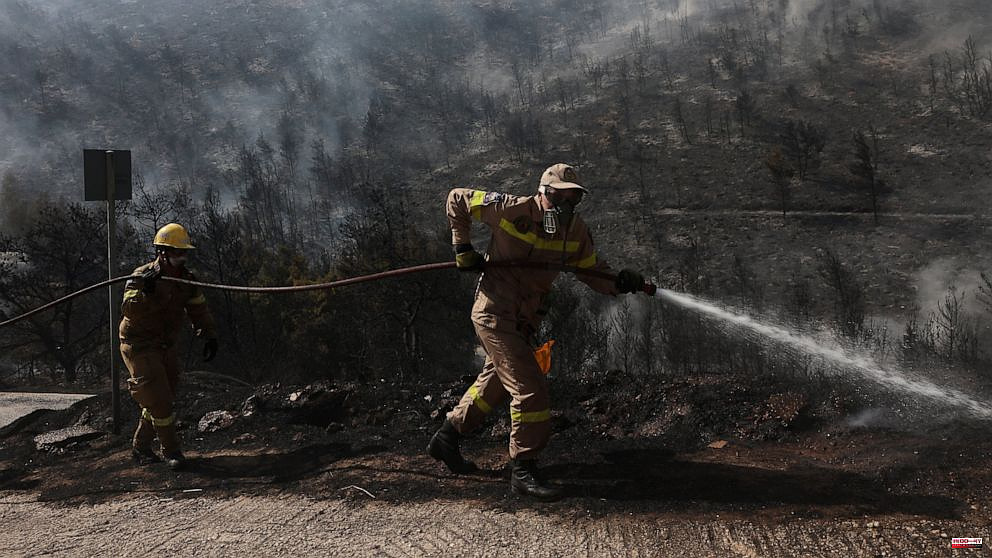 Local media reported that there was damage to both houses and vehicles. 65 fire engines were still in operation, while 283 firefighters are still on the scene.

As a precaution, Greek authorities ordered Saturday's evacuation of Voula and Glyfada suburbs in southern Athens. Strong winds had fanned the flames and threatened residential areas.

The thick black smoke from the fire could even be seen up to Piraeus, which is approximately 20 km (12 miles) away.

Officials defend the state's response to the fire and say it was prompt, but was hindered by high winds, mountainous terrain, gale force winds, and the fact that three fires were erupted almost simultaneously.

Tournas stated that despite the collective effort, there was minimal damage to some homes... but there were no injuries or deaths. He also said that there were 61 fires in Greece on Saturday.

Greece is particularly vulnerable to wildfires in summer because of its hot and dry climate, frequent high winds, and dry, windy weather.

Wildfires ravaged the northern half the island of Evia in August. It is the second-largest island in Greece. These fires and others strained the country's firefighting capabilities. They required the assistance of 24 European and Middle Eastern countries. They sent aircraft, helicopters, and vehicles, as well as hundreds of firefighters.

The European Commission announced Thursday that over 200 firefighters and technical equipment from the European Union will soon be deployed to Greece in order to quickly respond to large wildfires.

Christos Stylianides (Climate Crisis and Civil Protection Minister) stated that "We are still at the beginning of the summer and our goal is to moderate those harsh consequences of the new phenomena caused by climate crisis." "Summer will not be easy...weather forecasts indicate that the Eastern Mediterranean region, which is a hot spot for climate crisis, will see difficult times. 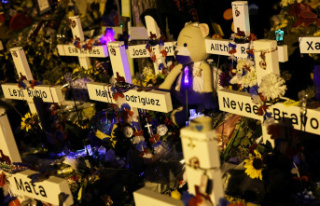