Because of a shortage in patrol officers, Seattle's police department has begun sending non-patrol officers and detectives to respond to emergencies. 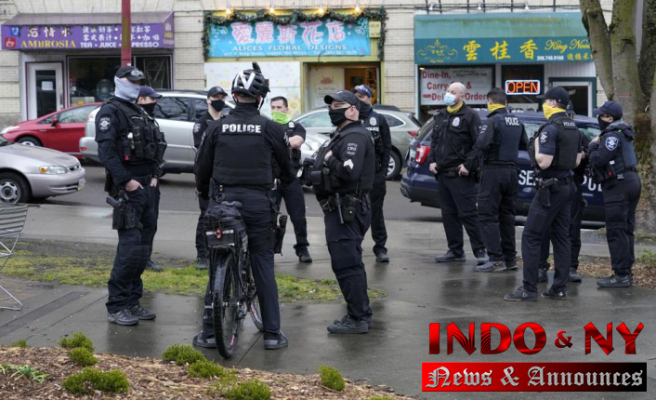 Due to staffing shortages, the department moved Wednesday to the emergency dispatching scenario. According to the police union leader, he is worried that things will worsen due to COVID-19 vaccine mandates. However, the mayor of the city urged any remaining holdouts to get the shot. He noted that officers already have to prove they have received other vaccines.

KOMO has reported that the department lost over 300 officers in the last year. Nearly 300 additional officers could be terminated if they fail to comply with the Oct. 18 deadline for getting vaccinated against coronavirus.

Mike Solan, president of the police union, stated that "we can't afford not to lose one," because of how desperate we are for people to be held on to. "If we lose even more officers, public safety will be made more difficult."

According to the Seattle mayor's office figures, 782 officers have provided proof of COVID-19 vaccine, while 98 officers seek exemptions, and 186 officers have not submitted paperwork.

Officials are hopeful that more people will submit required paperwork as the deadline nears.

Jenny Durkan, the Mayor's Office, stated that Seattle Police, first responders and health care workers are required to comply with Gov. Jay Inslee will be vaccinated against COVID-19.

Anthony Derrick, Durkan's spokesperson, stated that "the job of a police officer is to maintain public security and protect the communities they serve" in a statement.

According to the statement, COVID-19 was number one cause for death among first responders during the pandemic.

"Mayor Durkan hopes that anyone who is at risk of leaving the city or any department statewide will decide to stay and get vaccinated," Derrick said. Derrick also stated that the city police have to be vaccinated against Hepatitis.

As the Seattle area experiences a surge in gun violence, this staffing shortage is not surprising. In King County, which includes Seattle and other areas, there have been more fatal shootings in the first nine months than last year.

According to the King County Prosecutor's Shots Fired Project, 283 people were injured and 73 had been killed in King County shootings this year.

In King County, there were 268 shootings that did not result in death and 69 firearm-related murders. 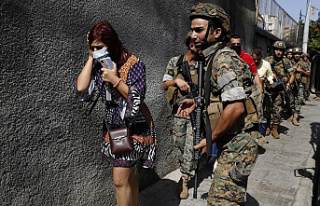