Searched for information on identity: After finding a child's corpse in the Danube: the police have the skull and face of the dead boy reconstructed

Last May, a water sports enthusiast in the Pfaffenhofen district discovered the body of a boy in the Danube (the star reported) – to this day the police do not know who the dead child is. 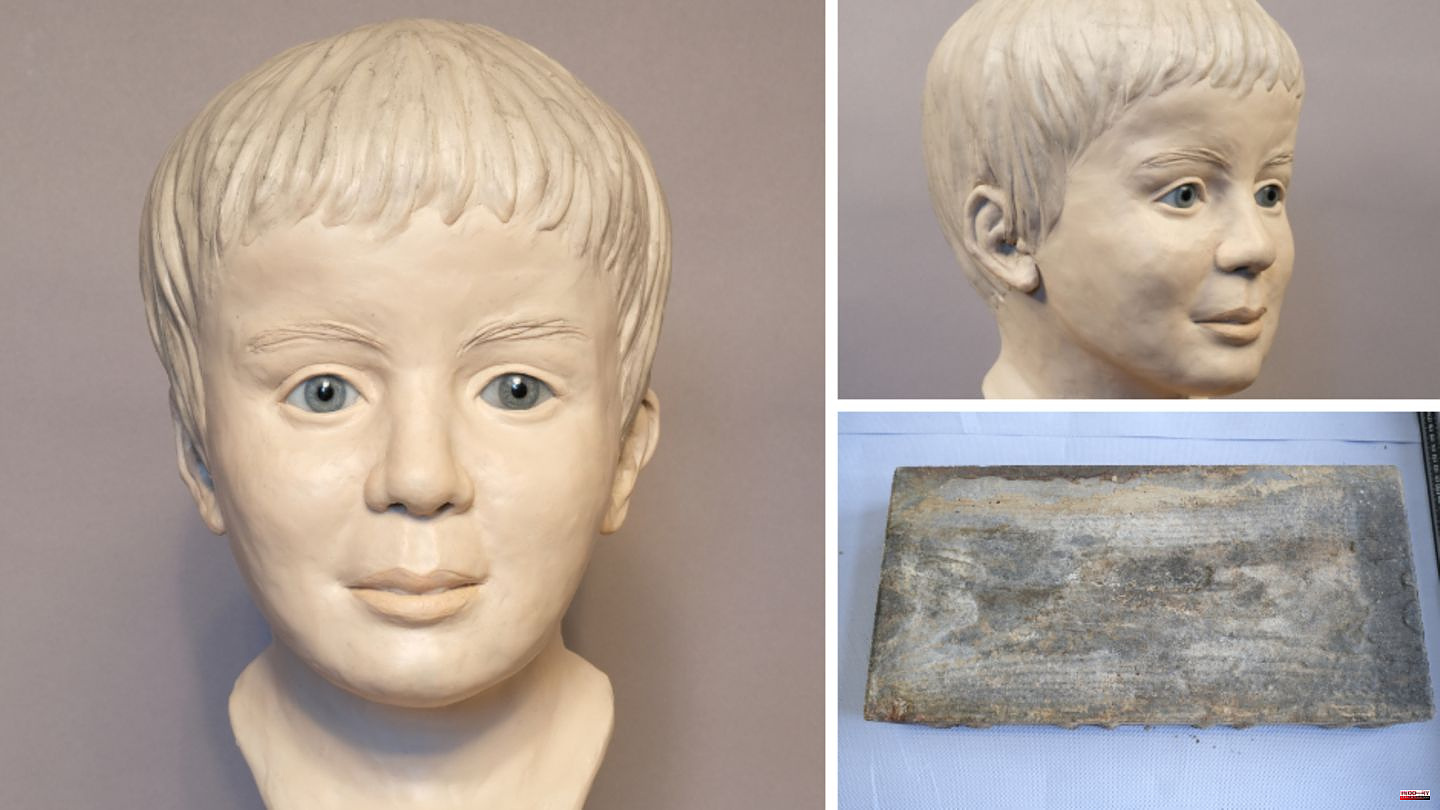 Last May, a water sports enthusiast in the Pfaffenhofen district discovered the body of a boy in the Danube (the star reported) – to this day the police do not know who the dead child is.

Now the public prosecutor's office in Ingolstadt and the Federal Criminal Police Office (BKA) are making another attempt to clarify the boy's identity in order to track down a possible murderer.

A specialist forensic pathologist modeled the boy's head and face. The police are now hoping for information from the public. "Scientific findings allow well-founded conclusions to be drawn, based on the individual head shape, about the actual appearance during one's lifetime," says the BKA. The boy is said to have been between the ages of three and seven, about 1.10 meters tall and weighing about 15 kilograms. He had blue eyes and dark blond to brown hair.

The investigators are now asking:

The body was wrapped when it was discovered and weighed down with a cobblestone. It is therefore obvious that the boy died violently. The stone is 40 by 20 by 6 centimeters and is said to be sold under the brand name "Diephaus", type "Natura Vigo". The "Fluvius" investigative group is also asking for information on this.

Previous investigations in the case have not led to a hot lead. Among other things, it was discussed in the ZDF program "Aktenzeichen XY ... unsolved" - without countable success. A comparison with missing persons reports in Germany and abroad did not bring any progress either.

Information on the identity of the dead boy will be received by the Ingolstadt criminal police by telephone on (0841) 93439 or by using the online form. A reward of 10,000 euros is being offered for information that leads to the identification of the child, to clarification of the circumstances of death and thus to the arrest of a perpetrator. 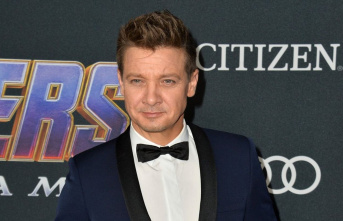