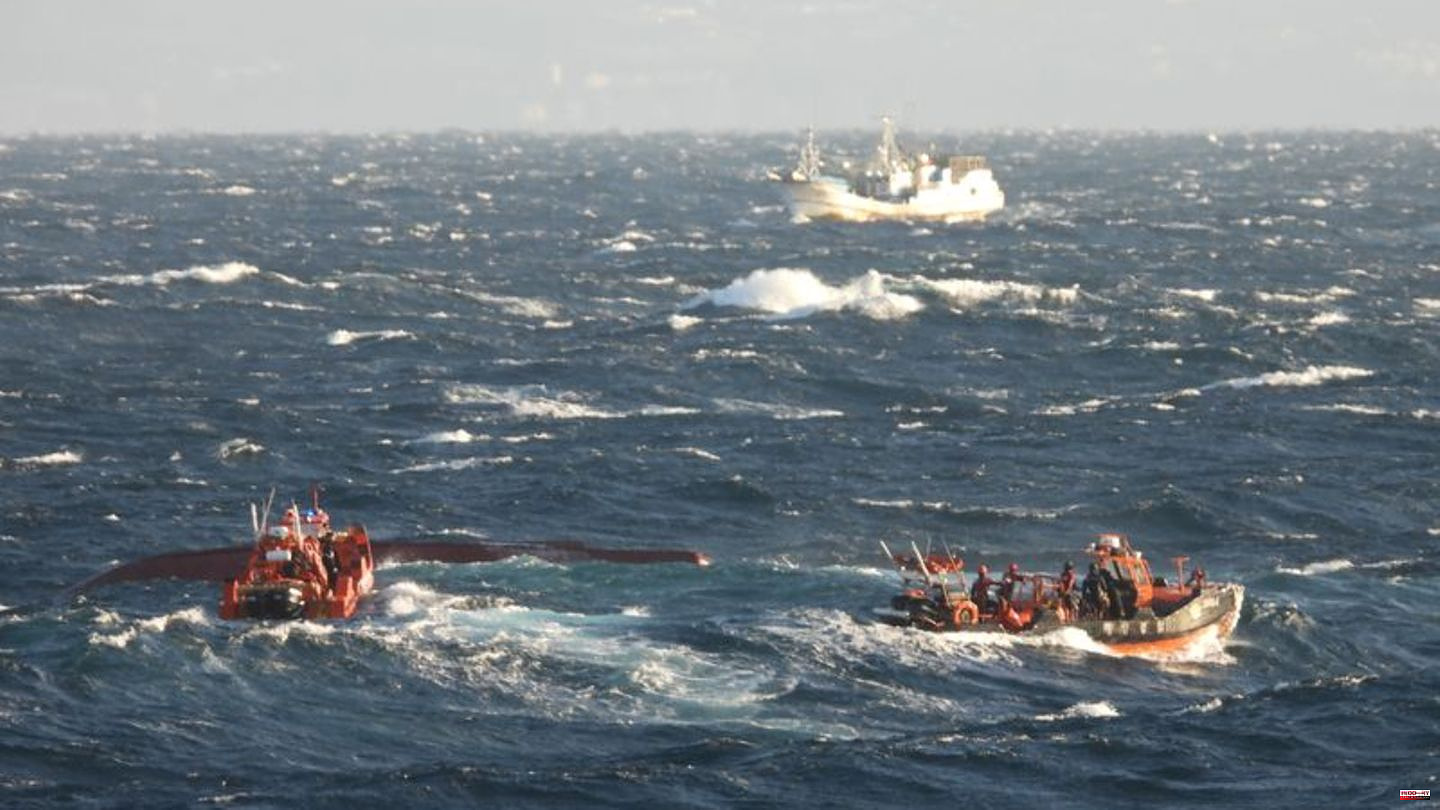 Contact with the 29-ton boat was lost in the early morning (local time) off the southern island of Mara, which is off the holiday island of Jeju, South Korean broadcasters reported, citing the coast guard. When the rescue workers reached the boat, it was lying keel up.

It is assumed that there were four sailors on the boat. The search for them remained unsuccessful until the early afternoon. According to the reports, the Coast Guard mobilized a patrol boat and an airplane for the search. 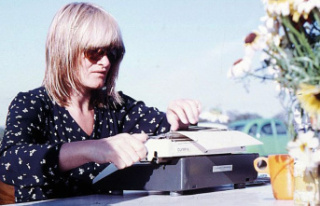