Scott Stallings: Hobby golfer is confused with a professional player - and receives an invitation to the US Masters

The best golfers in the world duel at the Masters in April. 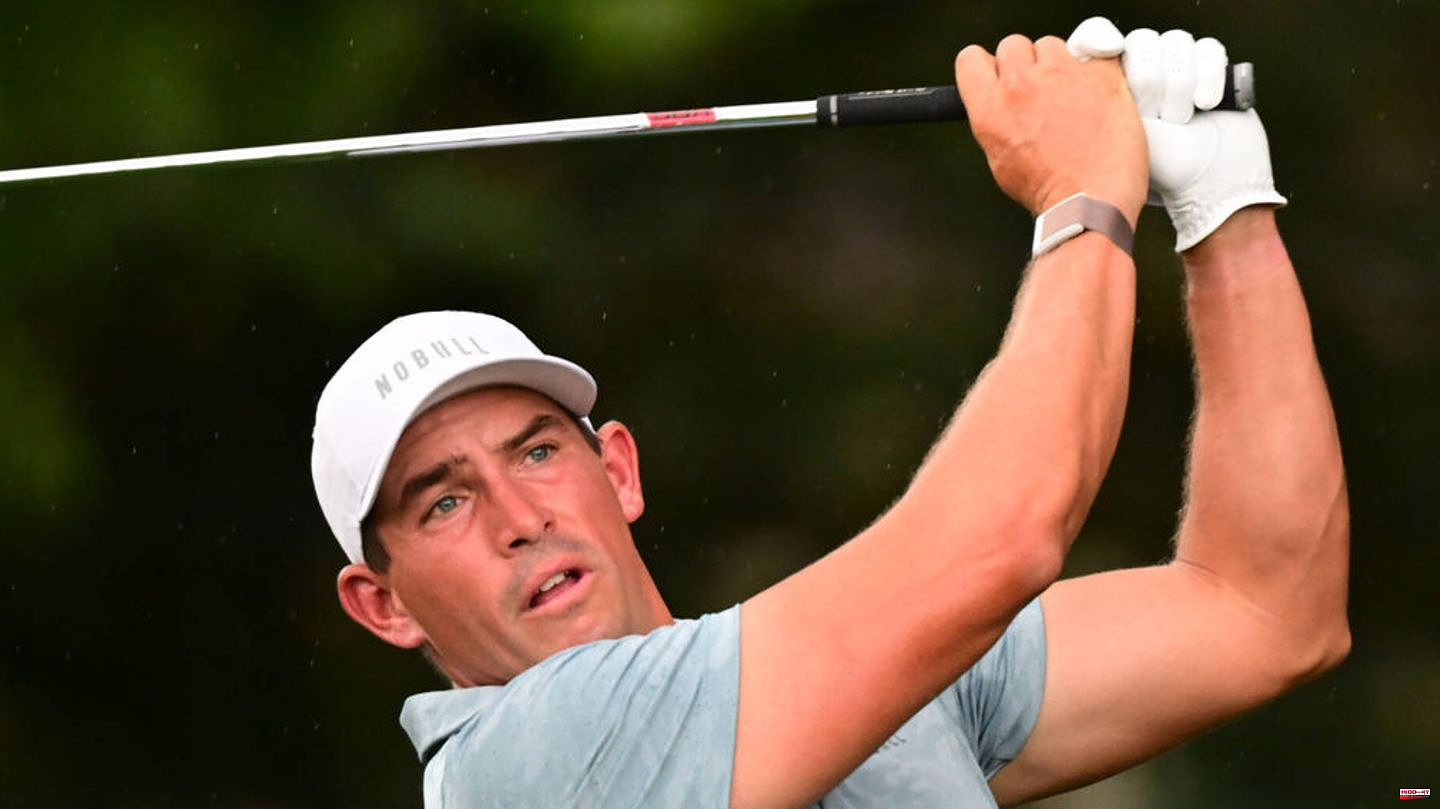 The best golfers in the world duel at the Masters in April. Traditionally, only about 100 players who are invited according to strict criteria are allowed to take part in the tournament in Augusta. There is no such exclusive field of participants in any of the four major tournaments.

This should also include Scott Stallings, but the 37-year-old American initially waited in vain for his invitation. "I checked the mailbox five times a day to see if the letter had arrived," said the golf pro on Twitter. Vain. The long-awaited letter was already on its way, but ended up with the "wrong" Scott Stallings.

This Scott Stallings also played golf, but only as a hobby. But one day he found the invitation to the Masters. At first he thought it was an attempt at cheating, but then got the hang of it. So Stallings, a real estate agent from Atlanta, contacted the other Stallings, the golfer, via Facebook. The athlete published the news story on Twitter.

"I'm 100% sure it's not for me," real estate agent Stallings wrote in the letter he just received. "I play too, but wow - not nearly as good as you." He offered to forward the invitation to the actual addressee. Obviously the organizers had gotten confused with the names and addresses. Not only do the two men have the same name, their wives, for whom an invitation was also enclosed, are both called Jennifer.

What's more, Stallings' former agency was also based right next to the fake recipient's Atlanta home. That's probably why the deliverer thought the letter belonged there. So the confusion was perfect.

Golfer Stallings can therefore save himself the daily nervous trip to the mailbox and prepare in peace for the tournament, in which he has been allowed to participate for the first time since 2014. "Honestly, I thought my wife hid the invitation for Christmas," he said. However, he invited his namesake and his wife to a dinner on the sidelines of the Masters. In addition, hobby golfer Stallings can attend the practice round at the expense of the professional – as a spectator, of course. 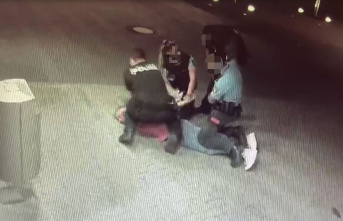