He was the first to sequence the genome of Neanderthals and discovered Denisovans: The Swedish evolutionary researcher Svante Pääbo, who works in Leipzig, received the Nobel Prize in Medicine or Physiology for his research on the evolution of humans and their extinct relatives. 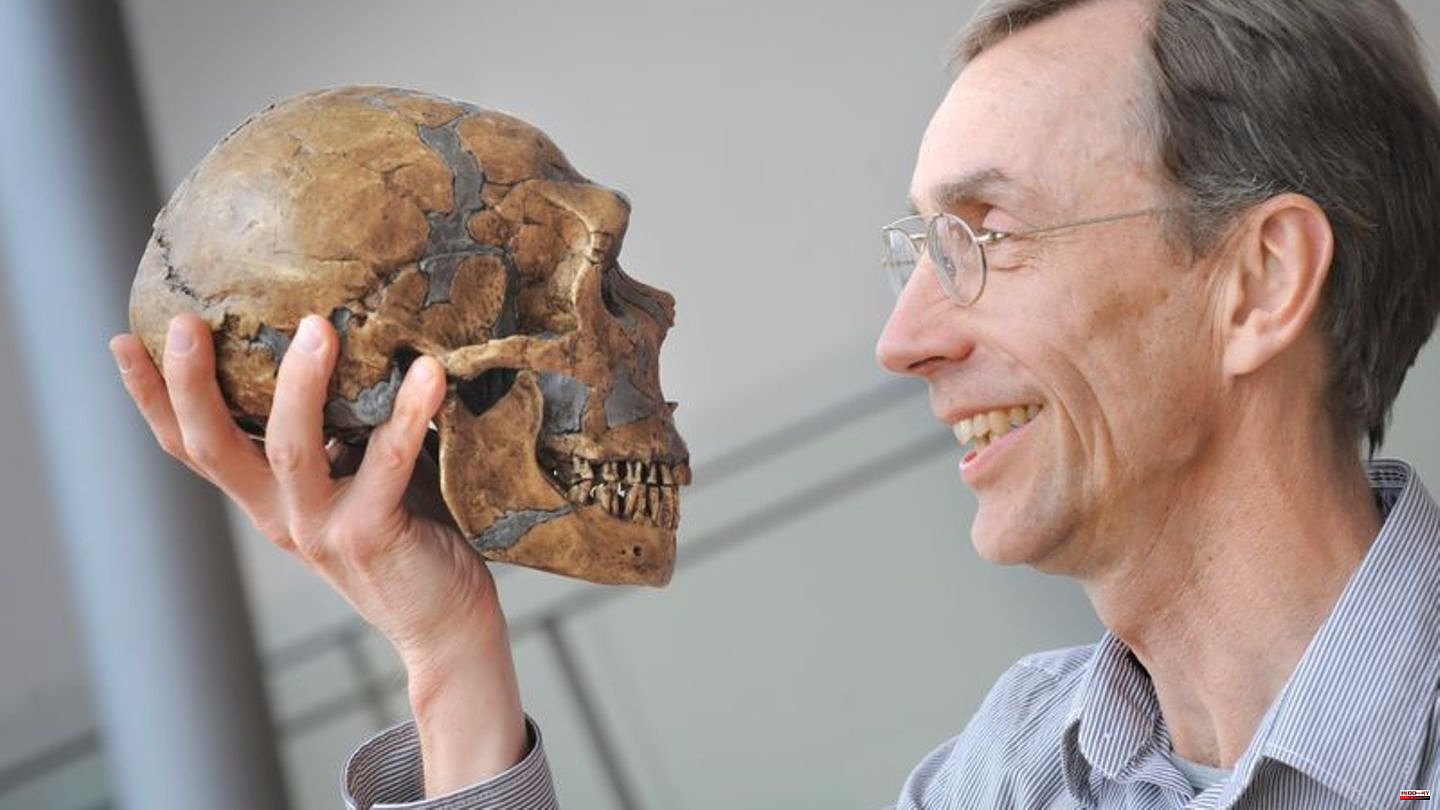 He was the first to sequence the genome of Neanderthals and discovered Denisovans: The Swedish evolutionary researcher Svante Pääbo, who works in Leipzig, received the Nobel Prize in Medicine or Physiology for his research on the evolution of humans and their extinct relatives.

This was announced by the Karolinska Institute in Stockholm on Monday. Pääbo is director at the Max Planck Institute for Evolutionary Anthropology (MPI-EVA). "It is a long-awaited and well-deserved award," said Jean-Jacques Hublin, longtime colleague of Pääbos and also a scientist at MPI-EVA.

"I haven't quite digested it yet," Pääbo told the German Press Agency in Leipzig. "The phone has been going crazy for a few hours." The award is "of course super great", also for the working group and the research field. After the news, he toasted alcohol-free with his wife, two children and a few neighbors. At first he didn't want to believe all of this and assumed he was being tricked, added the 67-year-old. "At first I thought: can this be a joke?"

Pääbo took a real joke after a press conference and a drink in the afternoon with humor: Some colleagues threw him in a high arc into a pool of water in the inner courtyard of the Max Planck Institute. Pääbo splashed his feet a little and laughed about the action before he crawled out and disappeared into the institute soaking wet.

Hublin calls Pääbo the "father of paleogenetics". This new discipline has revolutionized the study of human evolution over the past 20 years by providing access to the genomes of extinct forms of humans such as Neanderthals.

"The question of where we come from and what makes us unique has occupied mankind since time immemorial," writes the Nobel Committee in its justification for the award. Pääbo's work uncovering genetic differences that distinguish all living humans from the extinct hominins forms the basis for the answer, the committee believes.

One of Pääbo's main research results is the finding that traces of the Neanderthal's genome can still be found in human DNA today - the two species had reproduced with each other during their time together on earth. Another milestone in his career was the discovery of the so-called Denisova man, another extinct relative of modern Homo sapiens.

The genetic traces of our extinct relatives still influence human health today. For example, there are Neanderthal genes that affect the immune response in various infections, according to the Nobel Committee.

Pääbo presented the first version of the Neanderthal genome

Early in his scientific career, Pääbo had explored the possibility of studying DNA from Neanderthals. The problem: DNA is a very unstable molecule and breaks down into smaller and smaller fragments over time. In addition, contamination complicates the analysis. Nevertheless, the exceptional researcher managed to isolate and analyze the Neanderthal genome from old bone fragments.

In 2010 he presented a first version of the Neanderthal genome. Comparisons with the genome of modern humans showed, among other things, that around 1 to 4 percent of the genome of people of European or Asian origin goes back to Neanderthals. Homo sapiens and Homo neandertalensis must have fathered children together - a groundbreaking finding.

The same applies to the Denisova people: A tiny, 40,000-year-old finger bone fragment was found in 2008 in the Denisova Cave in Siberia. Investigations of the DNA obtained from this showed that it differed from that of humans and that of Neanderthals - Pääbo had thus discovered a previously unknown early human form.

Pääbo is not the first Nobel Prize winner in his family: his father Sune Bergström received the award in 1982 together with two other scientists, also in the medicine category. The Nobel Committee asked the newly appointed candidate whether that or his acquaintance with other outstanding researchers had influenced his work. "I realized that these people are also normal human beings and that it's not such a big deal," replies the 67-year-old, himself a father of two.

The medicine prize is rarely awarded to a single researcher, most recently in 2016, 2010 and 1999. The most important award for doctors this year is endowed with ten million Swedish crowns (around 920,000 euros).

The Nobel Prize series started with the Medicine Prize. The winners of the physics and chemistry prizes will be named on Tuesday and Wednesday. The Nobel Prizes for Literature and Peace will be announced on Thursday and Friday. The series ends on the following Monday, October 10th, with the so-called Nobel Prize for Economics donated by the Swedish Reichsbank.

The ceremonial presentation of all awards traditionally takes place on December 10th, the anniversary of the death of the award donor Alfred Nobel. 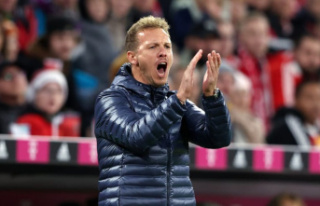