The journal "Science" and a team led by Jan Felix Drexler from the Charité in Berlin have withdrawn a study on the origin of the corona variant Omicron. 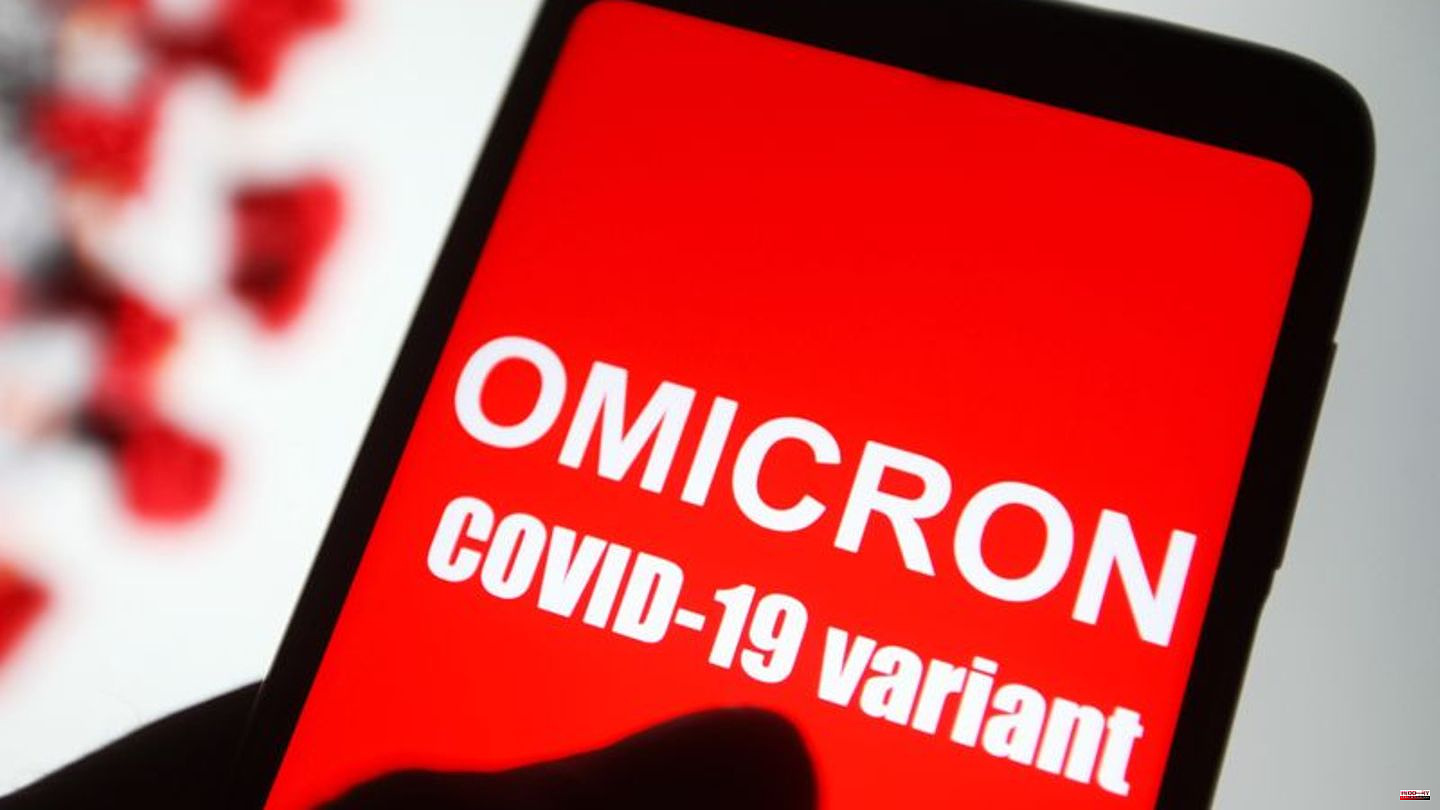 The journal "Science" and a team led by Jan Felix Drexler from the Charité in Berlin have withdrawn a study on the origin of the corona variant Omicron. According to the study, published in early December, omicron had formed gradually over several months in different African countries. "According to the latest findings, parts of the statements made in the study about contamination in test samples can no longer be verified without reasonable doubt," said the Charité on Tuesday.

Shortly after publication, other scientists had raised doubts about the genome sequences. In a subsequent post-analysis of residual samples, impurities were found. "The continuing statement of the publication that viruses with omicron sequence characteristics already existed before official detection in South Africa is based on consistent PCR detections from laboratories in various African countries," writes the Charité. However, the individual virus evolution stages could no longer be unequivocally reconstructed due to the impurities that had occurred.

According to their own statements, dozens of researchers examined a total of 13,000 samples from 22 African countries for the "Science" study. Since the high number of samples to be checked makes a timely correction impossible, the entire publication has now been withdrawn, writes the Charité.

Just a few days after the study was published, the proven expert on virus mutations, Richard Neher (University of Basel), expressed skepticism about it. "I'm not convinced," he wrote on Twitter. Certain of the researchers' data did not support their thesis of the gradual evolution of omicron.

Omicron has an unusually high number of around 30 amino acid changes in the important spike protein alone. The multitude of genetic changes led other experts to assume that the variant might have developed in a person with HIV or another form of immune deficiency. Another hypothesis assumes that omicrons developed in animals and then jumped back to humans. 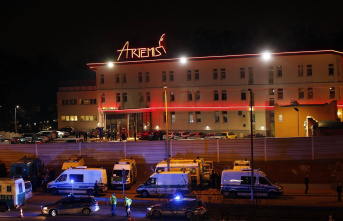