"Science" study: Half of the glaciers lost even with little warming 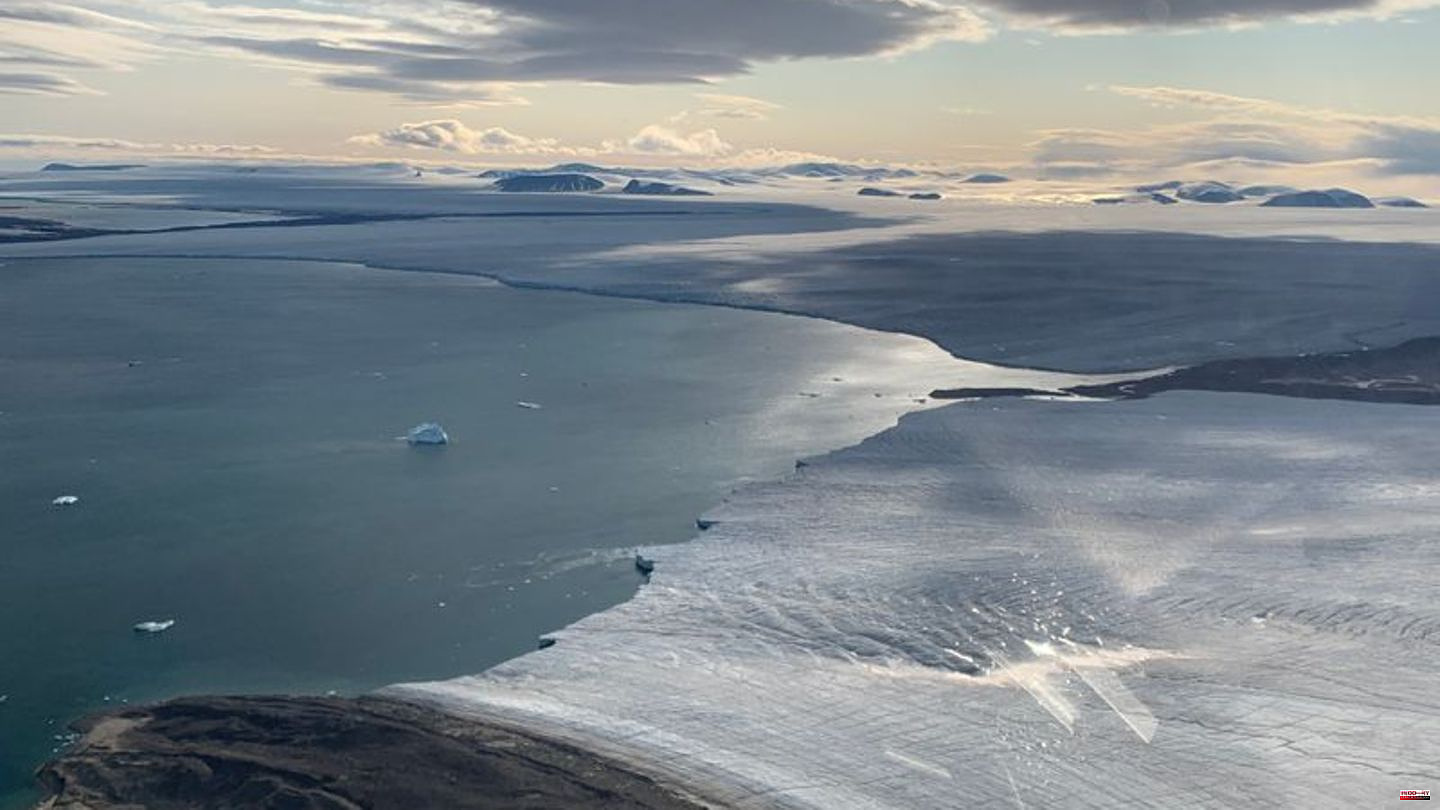 A study published in the journal Science now shows that even in the best-case scenario, a large part of the glaciers will disappear. According to this, almost 50 percent of the approximately 215,000 glaciers considered are likely to melt by 2100 - if the temperature increase is limited to 1.5 degrees. The authors also have a positive message: immediate action to protect the climate and every tenth of a degree saved in warming can slow down the process.

With their calculations, the international team led by David Rounce from Carnegie Mellon University in Pittsburgh confirms previous findings on the extent of glacier melt. "The study took a very detailed look at various processes that could not previously be considered. But it is not the case that something completely new comes out of the study that was not previously known," says glaciologist Olaf Eisen from the Alfred Wegener Institute , the Helmholtz Center for Polar and Marine Research, which was not involved in the investigation.

70 percent of the glaciers disappear

According to the study, melting glaciers are linearly related to average global temperature rise. With an increase of 2 degrees - the maximum warming target agreed in the Paris Agreement - almost 70 percent of glaciers up to a square kilometer in size could disappear. Almost 20 percent of the glaciers between one and ten square kilometers would melt completely.

Based on the climate pledges made at the UN COP26 climate conference in Glasgow in 2021, which predicted a 2.7 degree rise in average global temperature by the end of the century, glaciers in many regions will almost disappear, as the study continues is called. These included those of the European Alps, western Canada, the United States and New Zealand. Glaciers are large masses of snow, firn and ice, which mostly flow slowly from mountains towards the valley.

According to Eisen, the German glaciers can no longer be saved: "The issue is over." Last year, the southern Schneeferner melted away, leaving only four glaciers in Germany. "They will meet the same fate," said Eisen. How fast the melt in Germany progresses depends only on the temperatures in the coming winters. "If we get winters like 2020 or 2021, when it was cold and wet in the spring, they might last another decade, but the German glaciers probably won't reach 2050."

According to the study, with an average global temperature increase of four degrees, 83 percent of all glaciers worldwide would disappear by 2100. That would have dramatic consequences. Because the melting of the glaciers causes the sea level to rise. "Every millimeter of sea-level rise leads to more flooding in coastal areas, and glaciers are one of the main drivers of sea-level rise," said Fabien Maussion of the University of Innsbruck, co-author of the study.

In addition, the glaciers are natural freshwater reservoirs. "When they're gone, it doesn't mean that we don't have water anymore, but that the water doesn't come when it's needed - namely in dry, hot summer months," shared Matthias Huss from ETH Zurich, also Co -Author of the study, with. When the ice is gone, water shortages are to be expected, especially during periods of drought. "This is a problem for irrigation, drinking water, goods transport, fauna and flora and so on," says Huss.

Nevertheless, Rounce's team emphasizes that it is quite possible to slow down the melt in the medium term through immediate and comprehensive climate protection measures on a global scale. "Even if we can't save the glaciers as they currently look, every tenth of a degree of warming saved results in a smaller decline and thus smaller negative effects," says Huss. "We need a complete exchange rate in terms of our emissions, we really need to reduce global emissions much more," Maussion said. 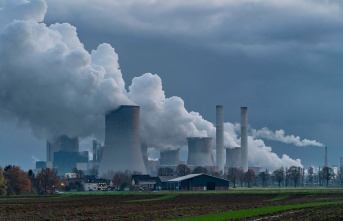